The 10 Biggest Cities in North Carolina

North Carolina, with an area of 53,819 square miles, has a population of nearly 10.5 million people, according to the 2020 United States Census. It is the 28th largest state in area and ninth-most populous.

Here are the 10 municipalities in the state which are home to the most people, with details about each: 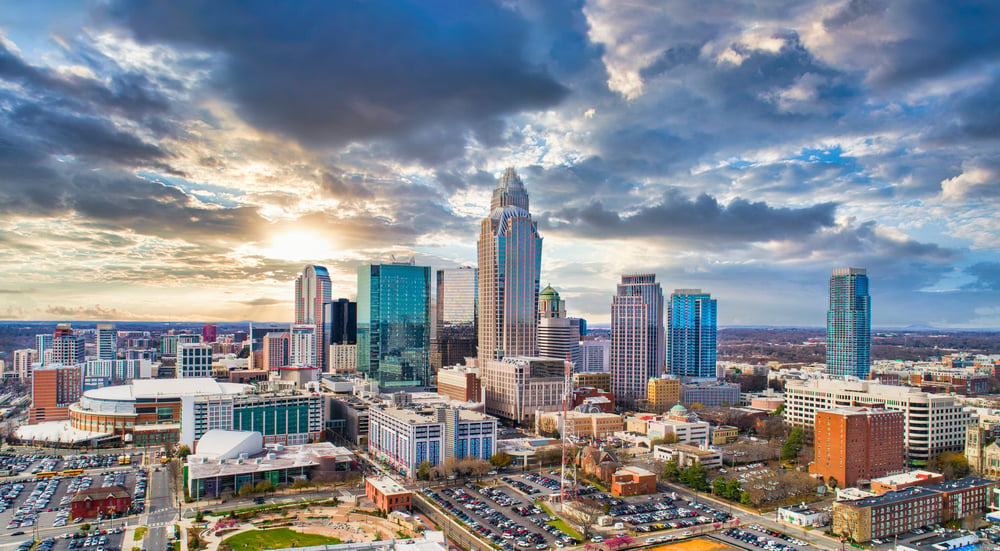 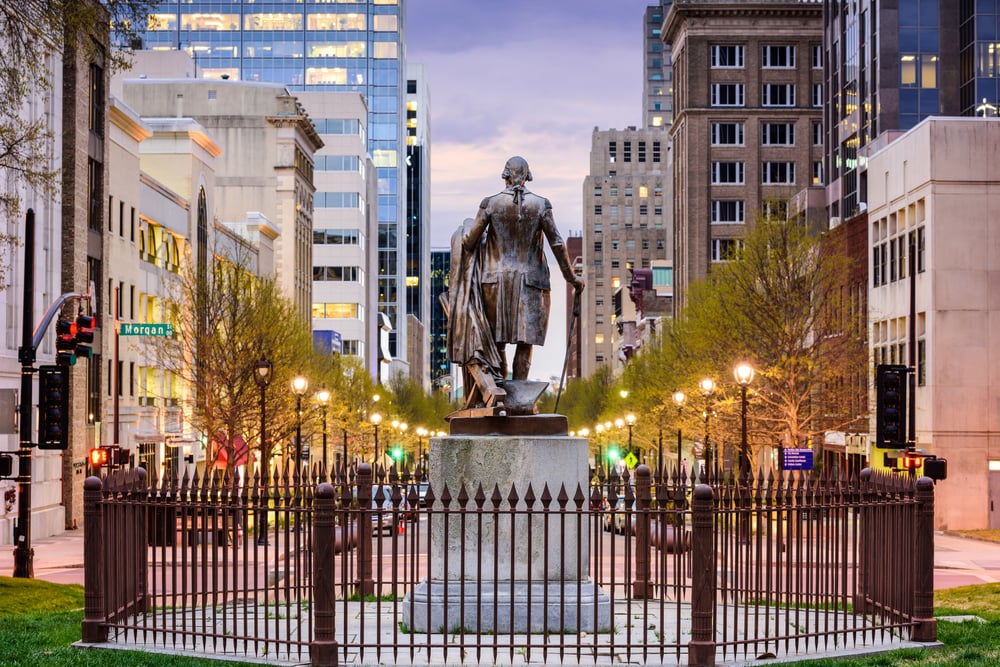 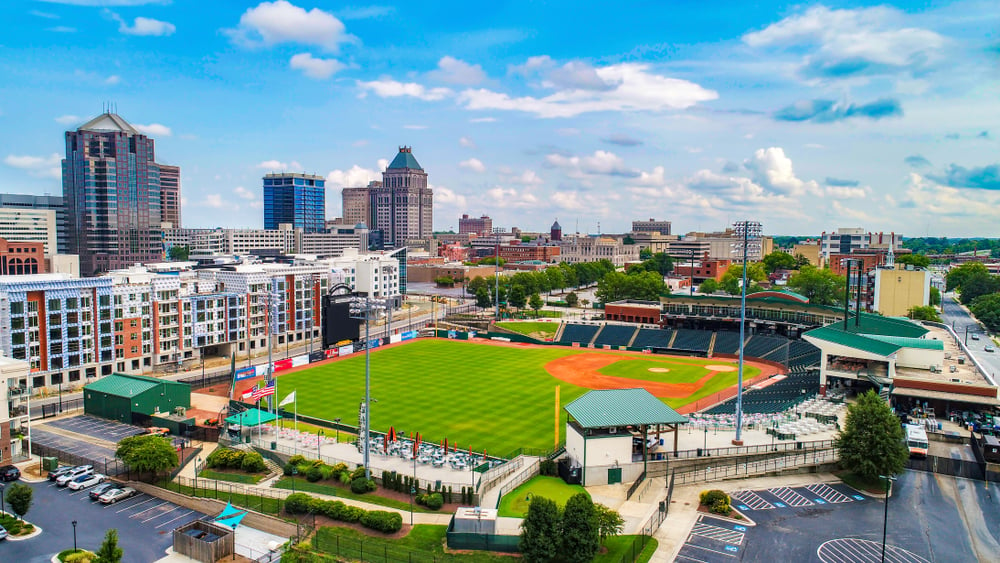 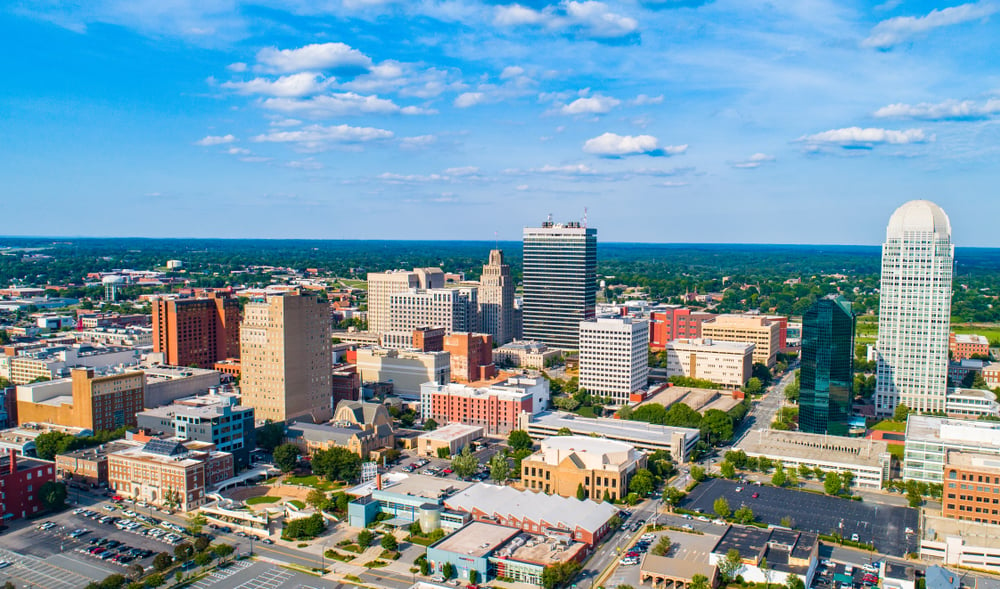 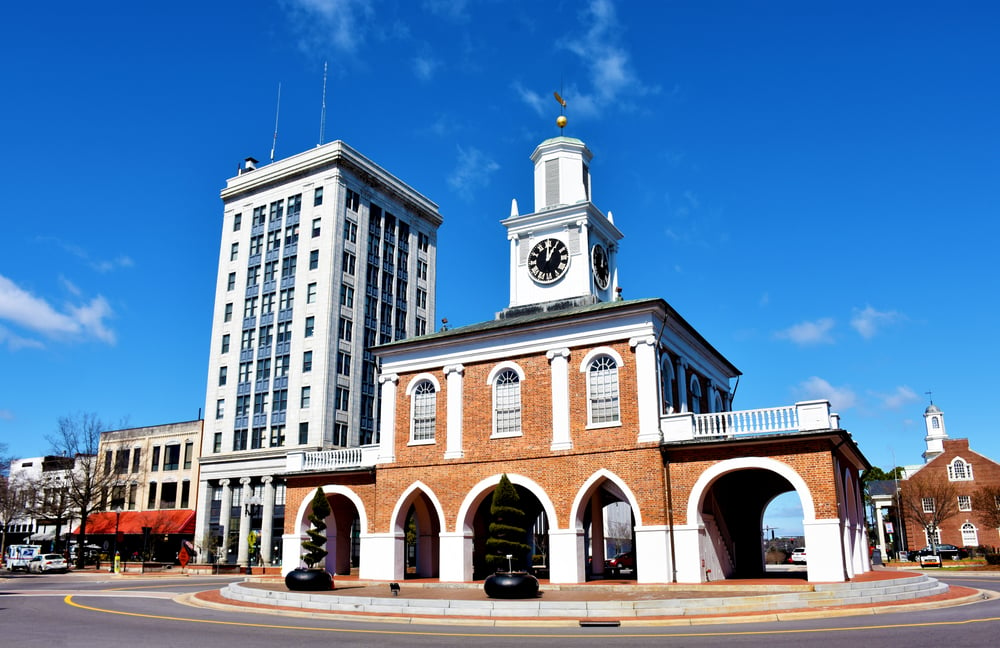 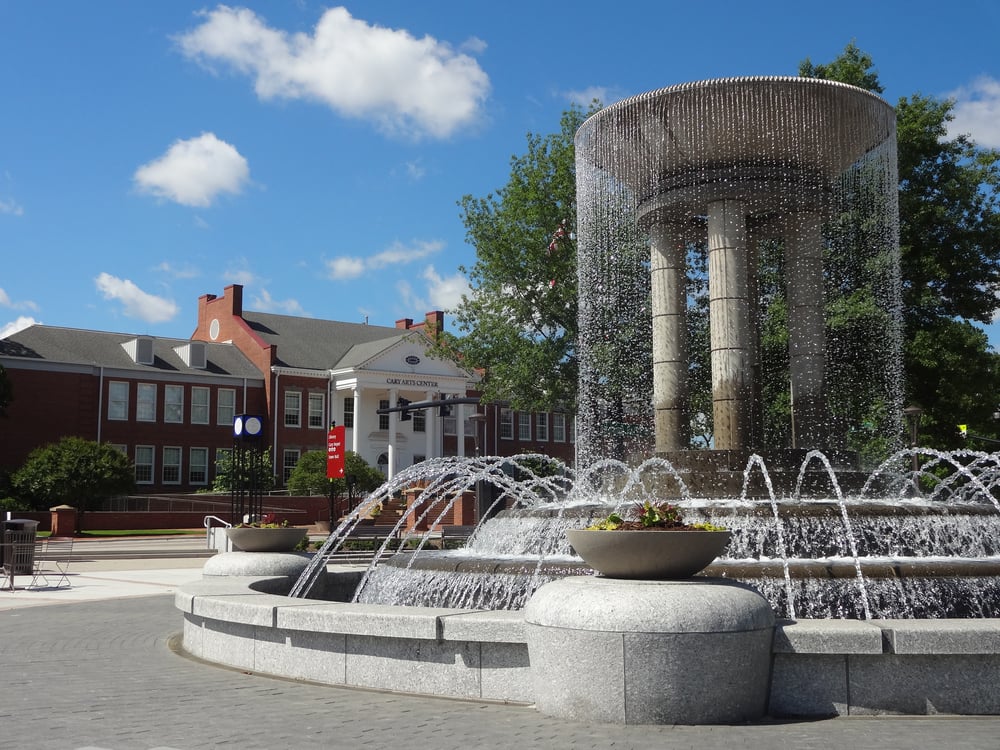 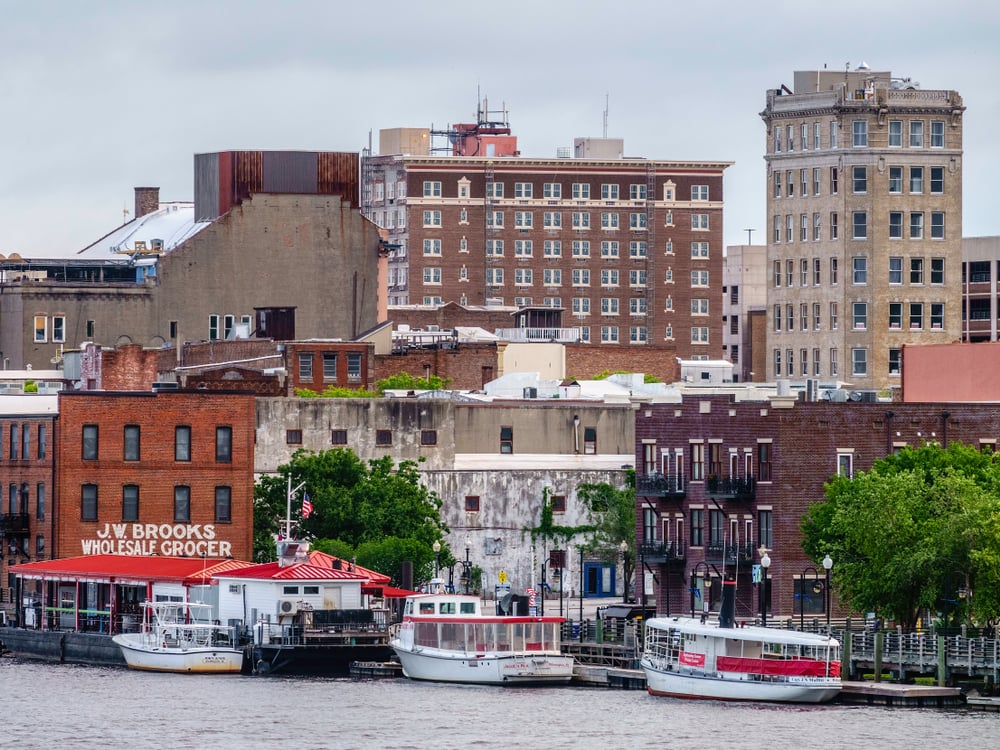 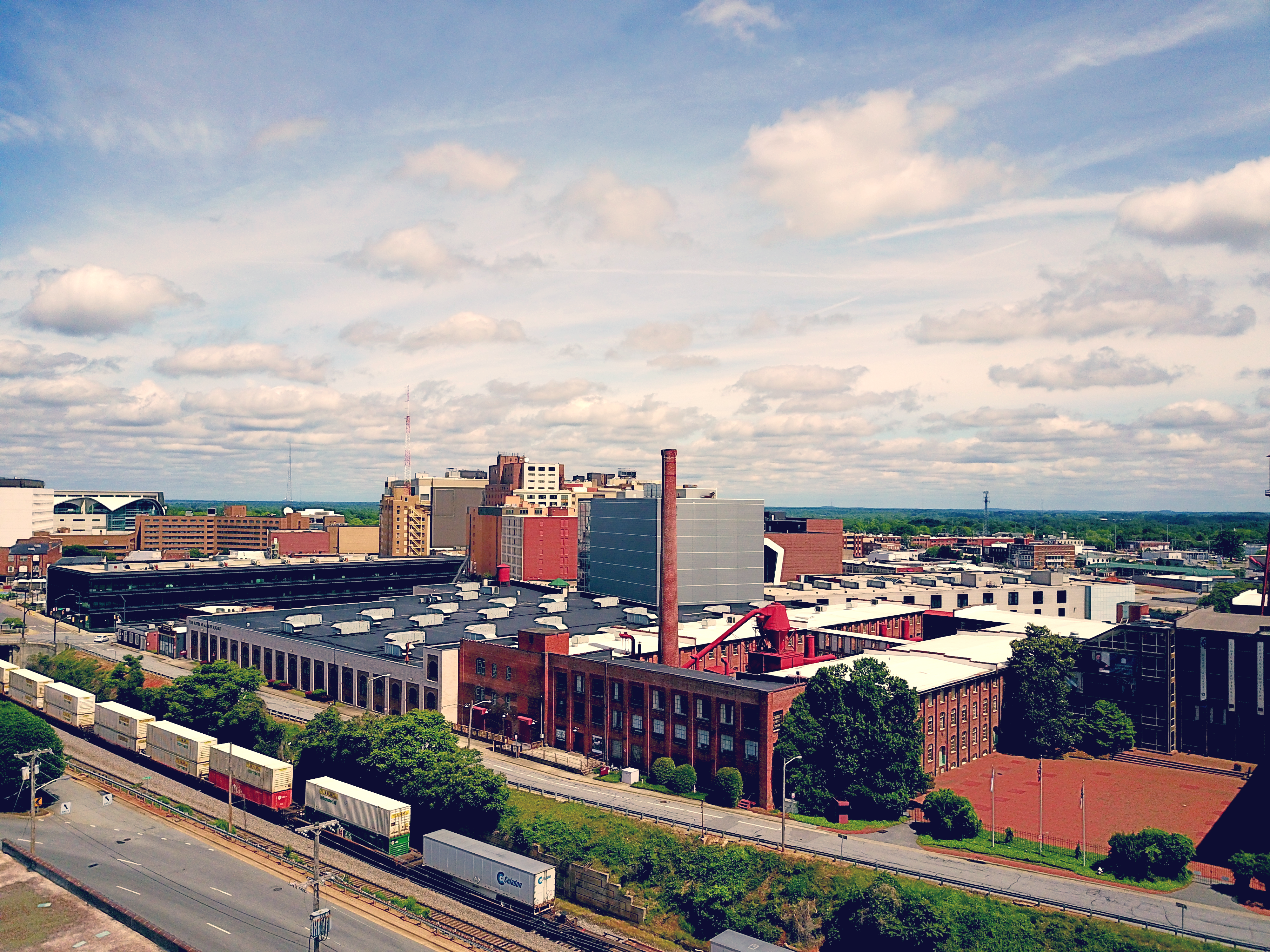 Previous Story
← Currituck County Regional Airport: ONX Ready for Takeoff
Next Story
What time is it in North Carolina? (and 20 other internet questions about the Tar Heel State) →