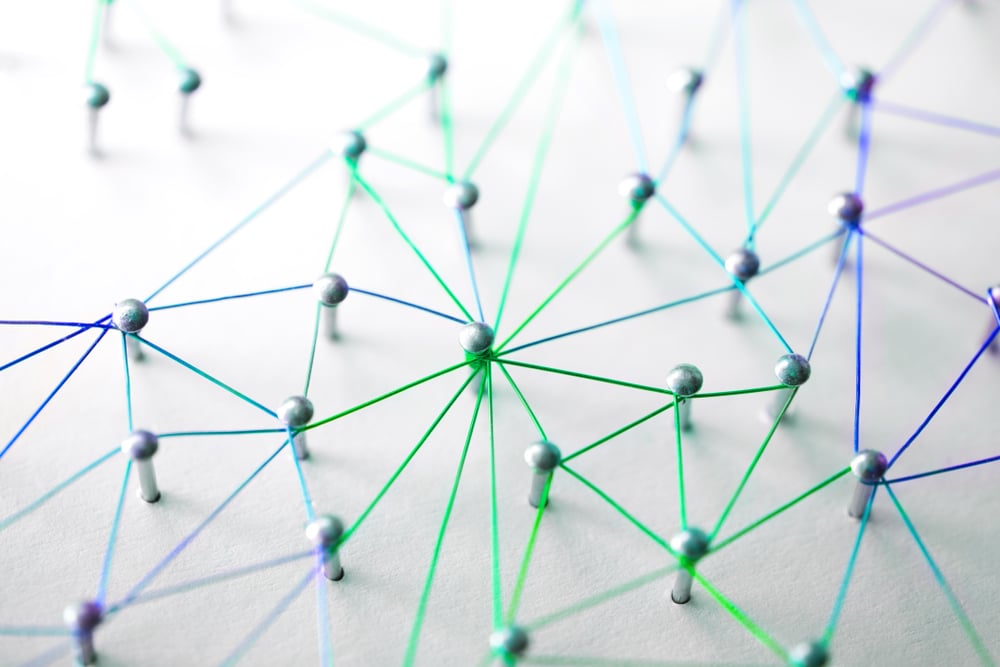 High-speed internet is one of the most significant innovations of the late 20th century. It’s transformed every aspect of life, created jobs and changed how education, healthcare, public safety and entertainment are delivered.

North Carolina’s broadband infrastructure is robust and positions the state to build its economy and workforce for generations to come. However, a digital divide is growing between people who have access to broadband and those who don’t.

Often those with limited or no access to high speed internet live in rural or economically distressed areas. People without access may also lack digital literacy skills that would allow them to make use of many of the services that broadband could connect them to. With the ongoing rollout of new technologies and ever-increasing user demand, infrastructure upgrades are necessary.

North Carolina is laying a foundation for greater equity in high-speed internet access through legislation and partnerships.

Connecting North Carolina, the state’s most recent broadband report, is a detailed assessment of the current status of high-speed internet availability and use. It also analyzes the best methods to establish and achieve universal access for all residents.

Here’s a look at six of the plan’s key points and goals:

North Carolina’s broadband deployment rate is ninth in the U.S., which is slightly above the national average.

In the Southeast, the state is tied with Florida for first place. North Carolina wants every resident to have affordable access to high-speed internet by June 2021. The state also wants 100% of K-12 students to have internet access outside of school in the same time frame, as well as ensuring that high-speed internet is available at all libraries by the end of 2020.

Two main barriers to greater broadband deployment are construction costs and population density. If trenching or boring is required, the cost to install broadband can range from $20,000 to $50,000 per mile or higher, expenditures that can comprise 60% to 90% of the cost of the project.

2. Improving the economy and health care

The advantages start with construction, because like all infrastructure projects, building broadband creates jobs. It also facilitates increased commerce opportunities. Business productivity increases through adoption of more efficient processes, such as supply chain improvement and inventory optimization. Access to new consumer-facing applications and services increases. The state is pushing for integration of broadband into local economic development strategies and facilitating a state-supported campaign to brand North Carolina as a digital leader inside and outside the state.

From a health care perspective, innovations and technologies that expand and streamline the delivery of services improves positive health outcomes when healthcare services are delivered virtually.

However, incorporating tele-health into the current system is a complex task because variables, such as the speed of a person’s broadband connection, directly affect health outcomes. Consumers can’t access these types of services without broadband. Often, the demographics with limited access to Telehealth — those in rural areas, the elderly or the disabled — are the people who could benefit the most from access.

As healthcare providers increasingly provide services through this channel, the imperative to improve broadband access is increasing.

Public safety and health are further enhanced by broadband access through improved first responder connectivity, through initiatives such as the Next Generation 911 initiative, which allows the public and emergency personnel to communicate via text message, images and video.

The state plan advocates for leveraging public school digital infrastructure for use by the community as a whole, encouraging creation and expansion of technology-based curriculum in schools and expanding device delivery to low income households with K-12 students.

By doing this, the plan says, the goal is to reduce or eliminate instances where some students are assigned homework requiring internet access that isn’t available at home. In some cases, the report says, parents drive their children to local coffee shops, fast food restaurants or other community hubs to access fast, reliable internet so that the students can complete their assignments.

The state has identified several obstacles to broadband adoption for individual households -- the cost of the service, the actual or perceived cost of an internet-ready device, digital literacy, and the perceived relevance of the internet is a person’s daily life.

Regarding cost, some assistance from internet service providers is available for qualifying low-income households.

Ninety-three percent of North Carolina’s population has access to the internet at speeds 25 Mbps for download, which meets the FCC’s standard for general business use, downloading files, students, high definition video conferencing, and gaming and entertainment. And eighty-nine percent of those without access -- some 640,000 residents out of the state’s 10.5 million people -- live in sparsely populated areas.

Note: The number of those with access is likely even lower since the FCC bases its access numbers on census tracts. But just because SOME of the residents in a certain census tract have access, doesn't mean ALL of the residents do. There can still be significant service gaps within those areas.

Most people access the internet through DSL (phone lines) or cable TV. However, this infrastructure was not intended for the way the web is used today. Although new technologies and network upgrades may increase bandwidth, without them, many regions of the state won’t have internet infrastructure that supports the needs of businesses or individuals.

A key recommendation in the plan is to incentivize broadband infrastructure investment. The state plans to use the following strategies to do so:

As the plan’s author, North Carolina Broadband Infrastructure Office, which is part of the state’s Department of Information Technology, is monitoring implementation and progress on the initiatives outlined in the plan.

The Broadband Information Office recently launched a survey to gather information on which locations in the state lack adequate internet access and speeds.

The survey data will guide the investment of grant funding through the North Carolina’s Growing Rural Economies with Access to Technology program, as well as informing policy and research recommendations.

The survey is accessible through the broadband offices website and can be taken by text or phone. If you'd like to take it now, just click the link:

Looking ahead, the Broadband Infrastructure Office says that legislators must consider and be receptive to market-driven commoditization of broadband infrastructure. This will facilitate partnerships where communities link private internet service providers with publicly controlled infrastructure.

State and especially local leaders, the plan's authors say, should act to lead the movement toward a future where all North Carolina residents have access to high speed internet.