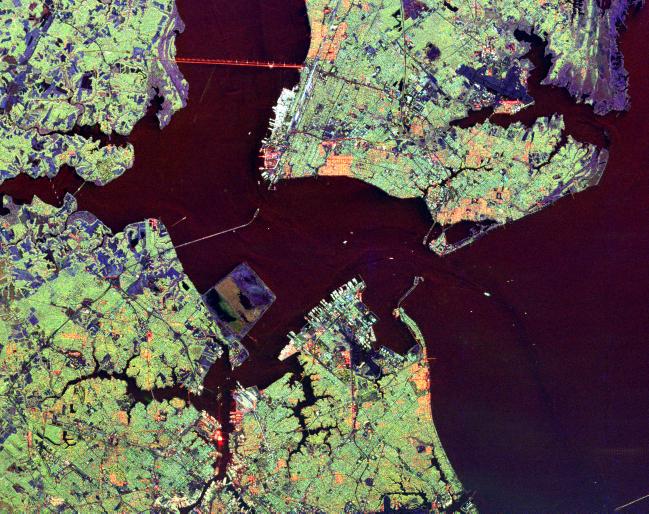 The roots of the shipbuilding industry in Hampton Roads date back to the fortifications established at Old Point Comfort in 1610. Since that time, shipbuilding has been a focal point of the Hampton Roads economy, with public and private shipyards representing 60,000 jobs.

Obviously, the modern economy of the 21st century is far more complex than that of the 17th, but one tenet still holds true: a diversified private sector strategy is key to a strong regional economy. 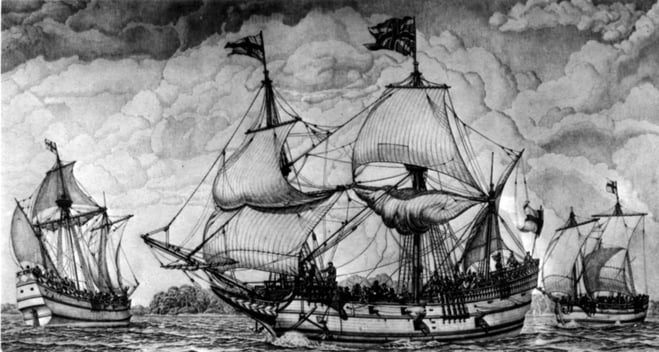 When the colonists came ashore at Cape Henry (now the City of Virginia Beach) in 1607, they quickly recognized the harbors and rivers of Hampton Roads were key economic development assets. Since then, our region’s ship building prowess has been a key factor in establishing and protecting America - from the Battle of Yorktown in 1781 against the British to our current ships at sea battling today’s terrorist cells.

What can we learn from the historical significance of Hampton Roads?

As we did more than four centuries ago with ship building, our region must assess our natural and human resources, and then coalesce around growth industries to strengthen our regional economy. It will take a coordinated effort among education, government, and business leaders to achieve the growth and diversification our economy needs, but establishing a diversified private sector is an excellent way to revitalize the Hampton Roads economy.

Tapping into dynamic technology like Modeling and Simulation (M&S) can be a component of diversifying the private sector in Hampton Roads. M&S is the process of developing a model of a product in order to simulate its functionality. It has a wide range of applications, including examining the flow of a container through a port, devising health care solutions, improving manufacturing efficiency, and much more. Local outfits like Academi and NorthWest Annex use M&S for security training such as live shooter simulations. Estimates from 2013 revealed the M&S industry had a total impact of $3.9 billion a year, supporting over 26,000 jobs in Hampton Roads.

The M&S industry is an example of how we can orient our outstanding colleges and universities (Old Dominion University, Eastern Virginia Medical School, Hampton University, East Carolina University, and the College of the Albemarle all offer relevant courses or majors), toward a sector that can help grow our regional economy. 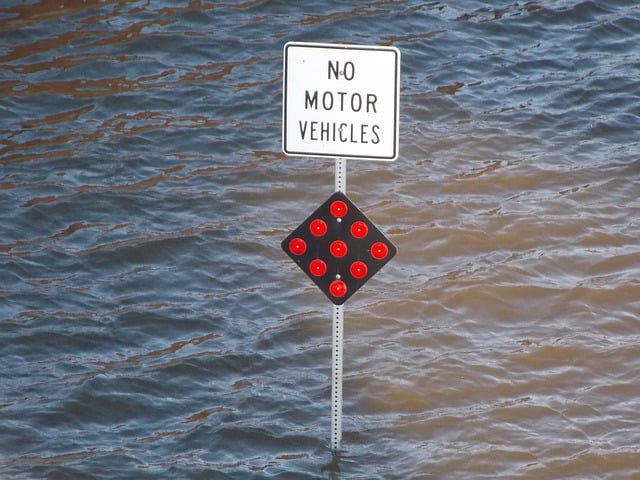 There are a multitude of opportunities for establishing a diversified private sector that might make sense for Hampton Roads to seize upon. Here are just a few:

Since the first regional industry - shipbuilding - was established in the early 17th century, Hampton Roads has traditionally settled on just a handful of industries to drive its economy. Today our regional economy relies heavily on volatile, unpredictable national defense spending. Tapping into our innovative, entrepreneur spirit, we can create a diversified private sector, and chart a future course for a more prosperous Hampton Roads.

Editor's note: This article was originally published in Inside Business.