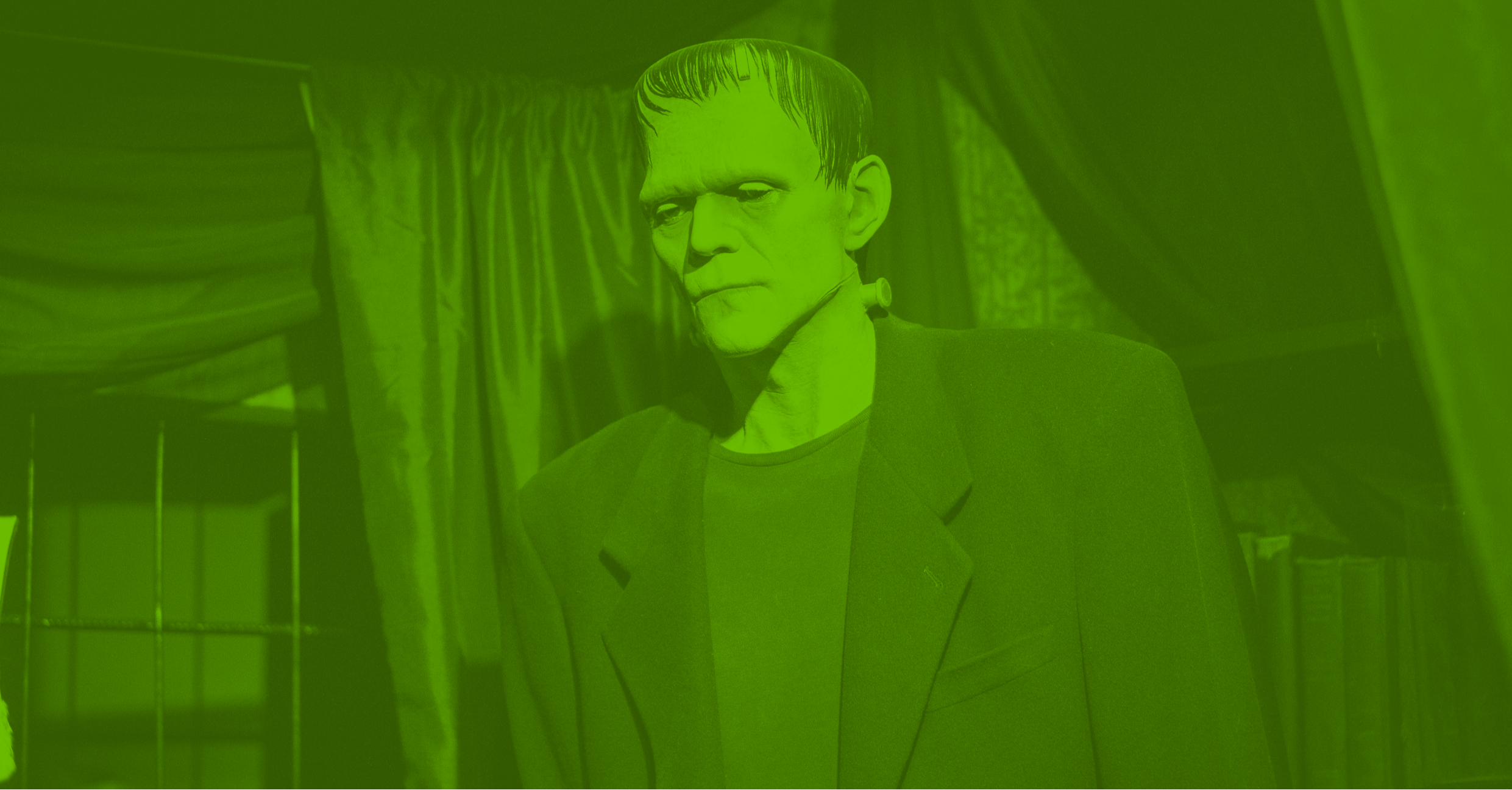 Infrastructure: How to Grow Without Unleashing a Monster

I feel bad for the monster.

He didn’t ask to be made. It was Dr. Frankenstein’s bright idea to build a person from spare parts.

He didn’t care what the villagers thought. He was a genius scientist. He had work to do.

The doctor wasn’t thinking about the future. All he wanted to do was prove that he could create new life. He didn’t consider that his experiment might unleash a monster.

That kind of “mad scientist mentality” isn’t limited to classic horror stories. I see it all the time in economic development. And the end result is even scarier.

Some private developers and local governments get anxious to transform empty space. They convince themselves that lightning will strike and transform vacant, lifeless land into bustling hubs.

They rush forward on projects to stimulate growth of any kind, at any cost. The result? Neighborhoods, strip malls and office parks sprout up and spread like weeds without rhyme or reason.

You can look around and see how well those results played out in many communities around the country today. Spoiler alert: not very well.

The local infrastructure becomes a jigsaw puzzle where pieces are forced to fit. There’s little sense of purpose or place. Instead of clarity and harmony, the community theme becomes chaos.

And oh yeah, everything also takes longer and costs more.

Is there a better way to build infrastructure? Yes, there most definitely is.

Why infrastructure is important

Infrastructure is the foundation needed to grow the local economy.

A solid, well-designed infrastructure is the key to a high quality of life. It supports individuals and families. It helps businesses grow. It creates the social fabric of a community.

But what is infrastructure… exactly? Well, here’s the textbook definition: “the fundamental facilities and systems serving a country, city, or other area, including the services and facilities necessary for its economy to function.”

Most people are probably more familiar with the physical elements of “hard” infrastructure, which include roads, railways, bridges, tunnels, water supply, sewers, electrical grids, and telecommunications.

But there’s also a “soft” infrastructure, which includes the institutions that “maintain the economic, health, social, and cultural standards of a country.” Things like schools, parks, hospitals, police, fire and emergency services are considered soft infrastructure.

Both kinds of infrastructure need to be in place for real growth to happen. But the process isn’t always easy. Especially if you’re starting from scratch.

All infrastructure is not created equal

Norfolk, Virginia and Currituck County, North Carolina are only about 30 miles apart, but when it comes to infrastructure, they may as well be on different planets.

One is a dense, urban area with a bustling downtown, several colleges and universities and the largest naval base in the world. The other is a largely rural community that includes undeveloped acreage, protected natural wetlands and the northernmost part of the world famous Outer Banks.

When I worked in business development in Norfolk, the city’s infrastructure goals were primarily about upgrading, improving and modernizing.

Most of the land available for development is farmland.

Most 21st-century companies need more than nitrogen-rich soil and sunshine to prosper. That’s why building from raw dirt is definitely a challenge.

Hundreds of years ago, it probably felt just as daunting for someone who needed to clear a field for crops. But we can take a valuable lesson from past generations of farmers when it comes to building out the infrastructure for our future.

How NOT to make a monster

I’m not a farmer, but I know organization and process are the keys to growing anything.

You need to understand what grows well where you live. And there needs to be a market for your crop.

The same goes for infrastructure development.

“Grow as you go” isn’t sustainable for the long term. When a community expands in fits and starts, chasing after the constantly changing trends of developers and industries, it’s building on shaky ground.

Sure, it feels good for a little while. Grand openings, ribbon cuttings, new neighborhoods… but that euphoria doesn’t last. Momentum without a master plan can feel like progress, until you realize that you’ve moved so fast that you’ve left the infrastructure behind.

You never want to get ahead of the infrastructure.

That’s when things get really messy and very expensive. You suddenly realize that instead of slow and steady planning, you’ve been assembling random spare parts without rhyme or reason. When you step back to admire your work, you see that you’ve created a monster.

Because we all know that monster movies never end well for the monsters.

Or the mad doctors who make them.

These Stories on Rural Development

Land for Sale in North Carolina: Guide to Finding the Perfect Property