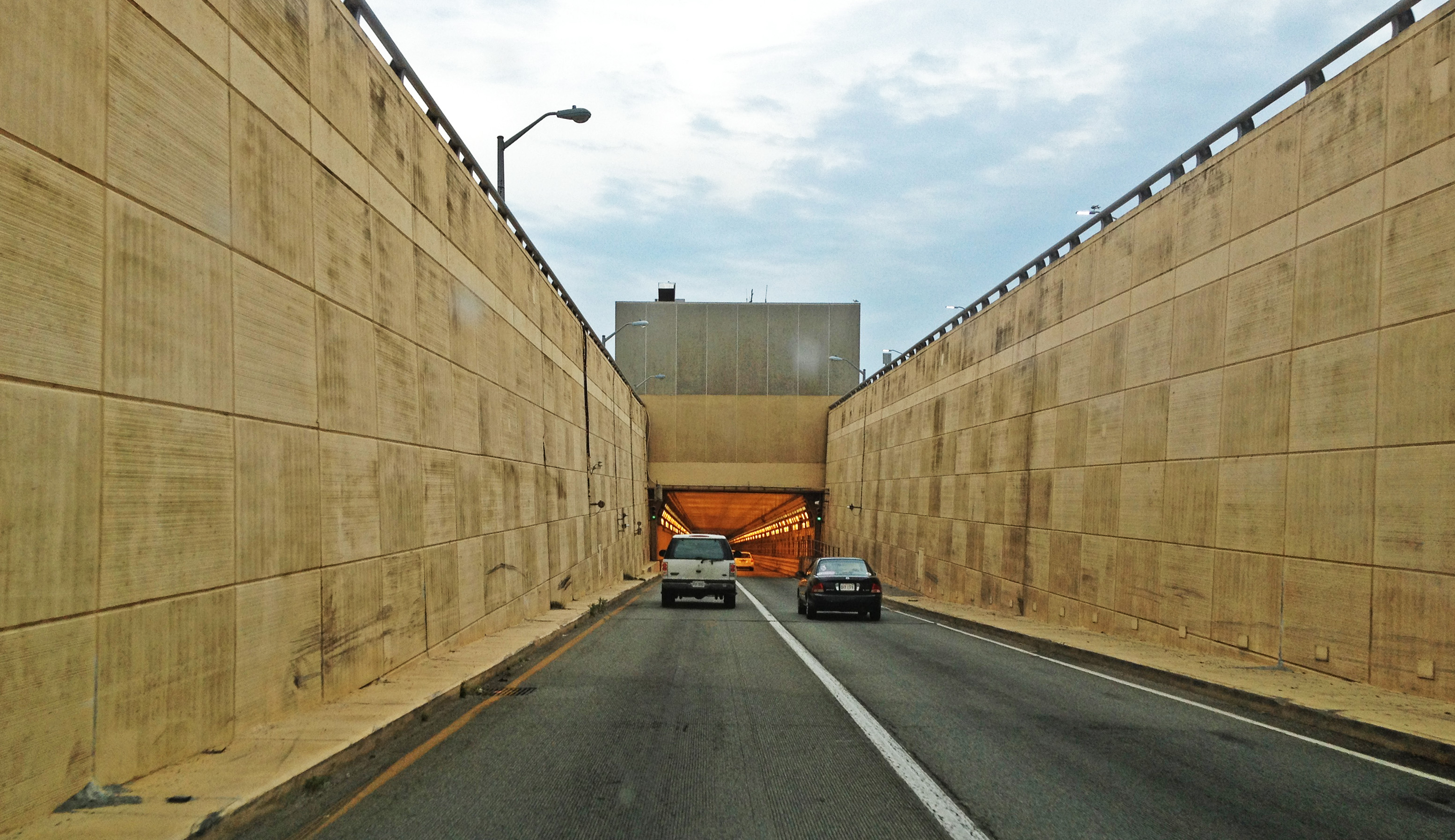 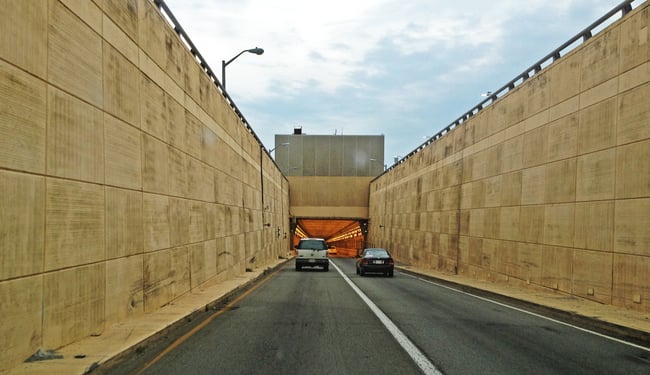 The value of commercial property often rises and falls with the overall condition of the infrastructure of the region.

Throughout time, it has been proven that transportation drives economic development. In Hampton Roads, four exciting projects are on the table that will fortify the region’s transportation efficiency that would improve capacity for its world-class maritime and shipping-based economy — and would improve the quality of life of its residents.

Construction is under way for the widening of the roadway and bridges from exit 247 to exit 255 in Newport News. This $122 million project is designed to ease congestion and create a smoother flow of traffic along the key corridor connecting Newport News and Richmond.

The Port of Virginia is responding to the global demand for berths for larger vessels and increased international trade by expanding eastward at Craney Island. The dredging of the area around Craney Island will expand the 50-foot deep port, with dredge deposits creating the land needed to double the capacity of containers the port can handle. With the 10-year planning and design phase winding down, the new, state-of-the-art container terminal will soon be under construction. 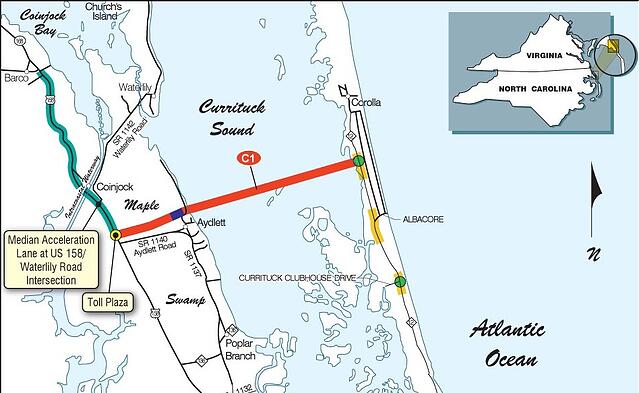 The state of North Carolina recently acquired a 7-acre parcel of land in the Outer Banks community of Corolla. The land will be used as the eastern landing point of the 7-mile, $410 million bridge. Current plans call for construction to begin in 2019, with the first vehicles crossing in 2025.

The bridge means workers in Hampton Roads could have their toes in the world-renowned beaches of the Outer Banks within 45 minutes.

The federal transportation bond bill includes the designation of U.S. Route 64 and U.S. Route 17 as a “high priority corridor.” This distinction is the first step toward upgrading the route to federal interstate standards. The project, known as Interstate 87, would connect Norfolk and the Port of Virginia, the deepest port on the eastern seaboard, with Raleigh, the fourth-fastest growing city in America.

As Joe Milazzo, executive director of the Regional Transportation Alliance business leadership group from Raleigh, said: “A future interstate designation between Raleigh and Hampton Roads will provide an economic lifeline … by linking urban, suburban, and rural job centers and communities together while providing several counties their first direct access to the interstate system.” 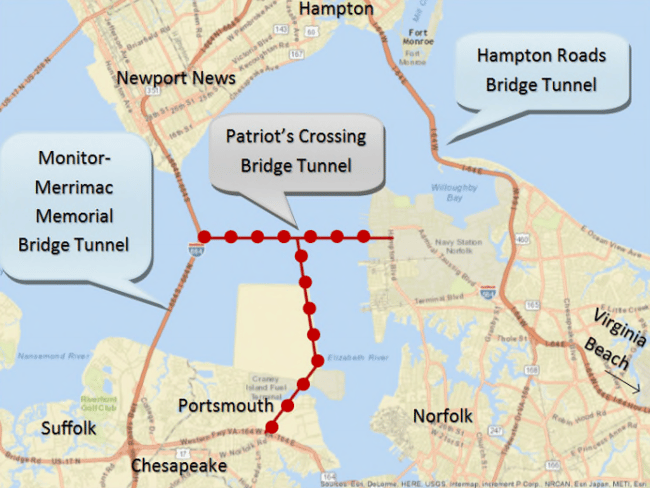 After 20 years of discussion, the Patriots Crossing project has reached general consensus among the business, environmental and military representatives of Hampton Roads.

The project would ease chronic congestion in the region, connect Norfolk International Terminals and Norfolk Naval Base, and facilitate economic growth to the west. In addition to improving quality of life for residents, the project would help ease transport of goods from the region by providing faster access to I-95.

If and when these four projects can be completed, the commercial property brokers in Hampton Roads can expect a drastic uptick in customers and property value. Easing congestion and improving transport efficiency is the formula for success that will ensure the region’s economic vitality well into the future.

Editor's Note: This article was originally published in Inside Business.