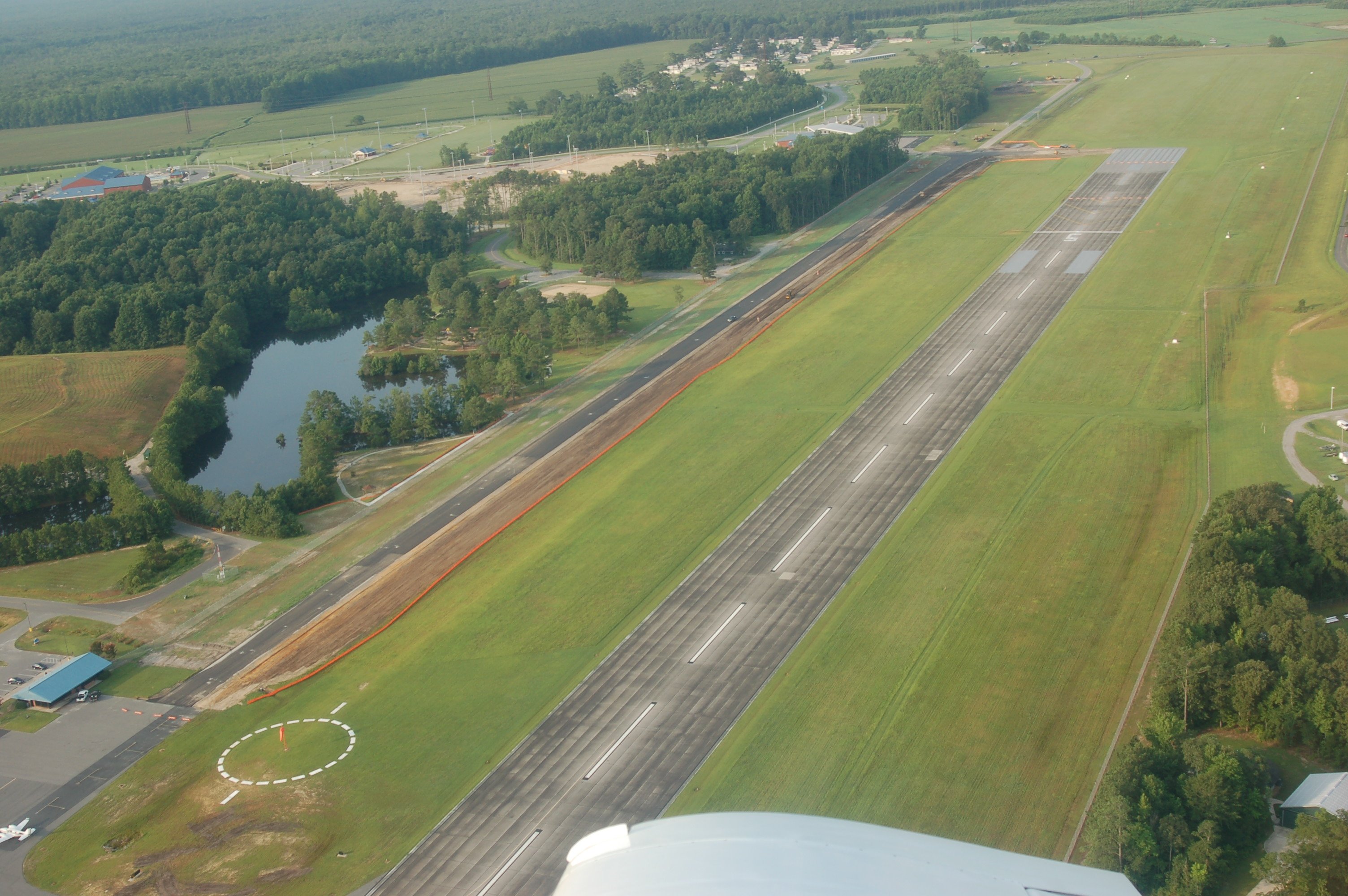 Growth of the Hampton Roads/Currituck Region Causing ONX to Soar

Today, ONX has been transformed into a modern facility, expanding its capabilities to meet the growing demand for commercial and recreational visitors to the thriving Hampton Roads and Outer Banks regions.

Following World War II, ONX lay dormant and was later turned over to Currituck County. In the post-war years, with more people discovering the region’s commercial and recreational opportunities, ONX grew with it.

Located just 46 miles south of Hampton Roads and 25 miles northeast of Elizabeth City, NC, today’s ONX has grown from just a handful of based aircraft to 42, and it averages more than 68 daily flights. Over the last five years, charter operations in particular has soared, with NETJETS and other carriers choosing ONX as a destination of choice.

Featuring a modern terminal facility, full-service Jet A fuel, and amenities such as free WiFi and on-site Enterprise rental cars, ONX has grown to cater to both pilots and passengers.

In 2000, the County approved a 20-year Airport Improvement Program (AIP), which has led to extending the runway, building a parallel taxiway, and constructing a modern terminal building. Additional investments continue to bolster the economic impact of the airport. Since 2013, $15 million has been expended, enabling the airport to meet the increasing general aviation demand and to support economic development opportunities in the mid-Atlantic defense and aerospace corridor.

The opening of the $7.1 million, 40,000 square foot Currituck County and College of the Albemarle (COA) Regional Aviation & Technical Training Center at ONX. The only facility of its kind in the region, the Center provides FAA-certified Airframe & Power-plant certifications as well as avionics, composites, CNC-machining and design training.

Full refurbishment of the ONX Fuel Farm, including the installation of new fuel pumps and safety hardware.

The Currituck County Regional Airport (ONX) is a success story. Of the 72 public general aviation airports in the state, ONX is one of only 16 to have earned a “Red Airport” designation, the highest classification for a noncommercial service airport due to increased aviation activity, county economic factors, potential growth (county and aviation) and proximity to aviation-industry friendly elements.

There is no mistaking the growth potential of the Currituck County and its regional airport.

Considering the Mid-Currituck Bridge will place the Outer Banks community of Corolla just 15 miles from the ONX terminal building, as the region grows so will the airport.