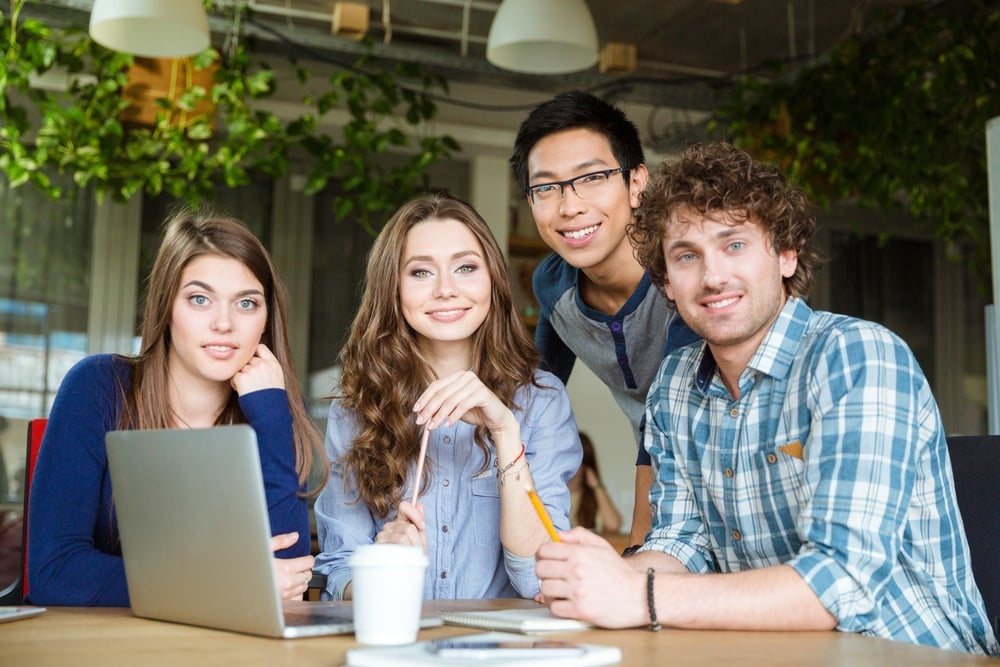 Is the Millennial Generation in Hampton Roads Here to Stay?

Born between the years 1980 and 2000, the Millennial generation is the largest generation in American history. As they move into prime spending years, it is incumbent on regions like Hampton Roads to understand what Millennials like and how to meet their expectations.

According to US Census Bureau data, the Millennial generation is 92 million strong - much larger than the 77 million baby boom generation born between 1945 and 1964. Understanding trends, data and preferences can be key to creating successful economic development plans.

A quick glance at some of the data underscores the urgency for the Hampton Roads region to understand what is of value to Millennials.

The 20 - 24 year-old segment projects to be the largest cohort in Hampton Roads from now until the year 2040. And, according to Norfolk Global Shapers, a group of enterprising Millennials who are dedicated to make a positive impact in Hampton Roads, “by 2025, millennials will make up an estimated 75 percent of the workforce in Hampton Roads.”

So, the good news is there are a lot of active, educated young people in Hampton Roads. The bad news is that they are also mobile. They are quite comfortable moving to other cities they deem to be more progressive.

So, how do we keep them here?

By understanding and acquiescing to their preferences, such as:

The Millennial generation is a practical one. They don’t want to be forced to go to multiple locations to get what they need. They want a hometown that has everything from supermarkets to retail in the same locations. They value dense areas with amenities within walking distance of each other.

Norfolk’s Neon District and downtown Hampton offer cool bars and eclectic restaurants while being quite walkable. Currituck and Virginia Beach offer city amenities while being steps away from some of the finest beaches in the nation. The diversity of our city centers in Hampton Roads can be attractive - no two of our cities are the same. But being walkable should be a goal for all of our city planners.

Millennials like using alternatives to cars, and then grabbing an Uber when they need rides. They don’t want to worry abut traffic, parking, and expense of owning a vehicle. According to research performed by Goldman Sachs:

54 percent of Millennials surveyed would consider moving to another city if it had more or better options for getting around.

66 percent said access to high quality transportation is one of the top three criteria they would weigh when deciding where to live.

Nearly half of those who owned a car said they would consider giving it up if they could count on public transportation options.

Up to 86 percent said it was important for their city to offer opportunities to live and work without relying on a car.

Hampton Roads Transit has been holding community meetings to discuss options like light rail, streetcars, and buses-only lanes. The transportation decisions we make today could reverberate for decades, becoming an attraction or detraction for Millennials. 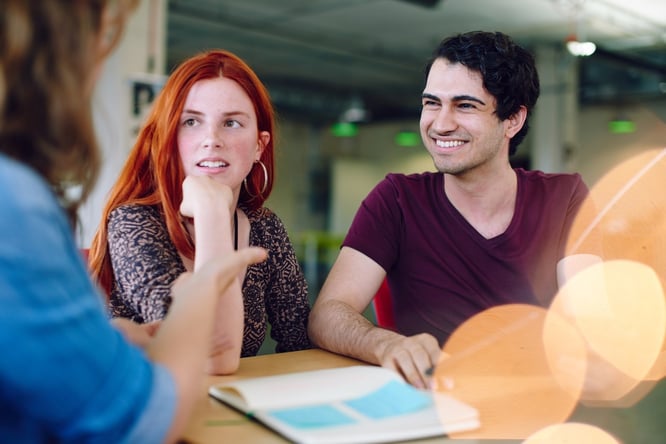 According to Fortune.com, the three things Millennials want in a job is:

Flexibility - “Millennials view work in the same way; not to be measured by hours at a location, but by the output of what you do.”

Learning - Millennials value leadership opportunities and to be entrusted with decision making. “The best training program today is a rich learning experience that taps into employee interests, passions and career goals.”

Sense of Purpose - Millennials want to be actively engaged by the mission of the company or organization they work for. They also need assurance that the work they are doing contributes to the greater cause of the organization.

In some ways, Hampton Roads is well-positioned to create an attractive locale for the Millennial generation to work and live.

Projections from the Virginia Economic Commission show that professional, scientific, and technical services jobs will rise at a greater rate than any other category over the next ten years, surpassing health care jobs to become the largest job sector in Hampton Roads (31.22% of all jobs) by the year 2024. These are professions that can offer flexibility, learning, and purpose Millennials crave.

The Millennial generation’s approach to work and life are changing the how regions are perceived, and whether they will thrive or suffer economically in the very near future. In Hampton Roads, we must adapt our thinking and planning accordingly.

This article was published in Inside Business.