Not everything Made in North Carolina comes out of a factory, workshop, laboratory or kitchen.

Sure, we've become world famous for our agriculture, furniture and cutting-edge tech developed in the Research Triangle. But some of our most celebrated exports are moving pictures projected on a screen or streamed through your television, laptop or phone.

It turns out that North Carolina provides the perfect backdrop for a whole cinematic universe of characters from Iron Man and Forrest Gump to Bad Grandpa and Ricky Bobby.

But it's not just our breathtaking beaches and sensational scenery that brings filmmakers to the Tar Heel State, it's our growing infrastructure of production facilities, a skilled workforce and a long list of incentives that make it easier than ever to say, "Lights, Camera, Action."

In an August 2021 press release, Governor Roy Cooper announced that filmmakers producing projects in North Carolina are on track to invest a record amount of money in the state. The release adds that the $409 million investment in productions will create more than 25,000 job opportunities for highly skilled film professionals and background talent in our state.

A quick check of the website for the North Carolina Film Office reveals a growing list of current productions including feature films, TV series and made-for-TV movies that will ensure a steady slate of silver screen exports in the years ahead.

You might be surprised how many Hollywood blockbusters have found that "perfect shot" in our very own small towns and big cities. That's why we've shined the spotlight on 10 of them, highlighting the shooting locations and sharing some fun facts from behind the scenes.

IMDB Synopsis: Spending the summer at a Catskills resort with her family, Frances "Baby" Houseman falls in love with the camp's dance instructor, Johnny Castle.

IMDB Synopsis: The presidencies of Kennedy and Johnson, the Vietnam War, the Watergate scandal and other historical events unfold from the perspective of an Alabama man with an IQ of 75, whose only desire is to be reunited with his childhood sweetheart.

IMDB Synopsis: Katniss Everdeen voluntarily takes her younger sister's place in the Hunger Games: a televised competition in which two teenagers from each of the twelve Districts of Panem are chosen at random to fight to the death.

IMDB Synopsis: Number one NASCAR driver Ricky Bobby stays atop the heap thanks to a pact with his best friend and teammate, Cal Naughton, Jr. But when a French Formula One driver, makes his way up the ladder, Ricky Bobby's talent and devotion are put to the test.

IMDB Synopsis: 86-year-old Irving Zisman takes a trip from Nebraska to North Carolina to take his 8 year-old grandson, Billy, back to his real father.

IMDB Synopsis: When Tony Stark's world is torn apart by a formidable terrorist called the Mandarin, he starts an odyssey of rebuilding and retribution.

IMDB Synopsis: In 1925, an enterprising pro football player convinces America's too-good-to-be-true college football hero to play for his team and keep the league from going under. 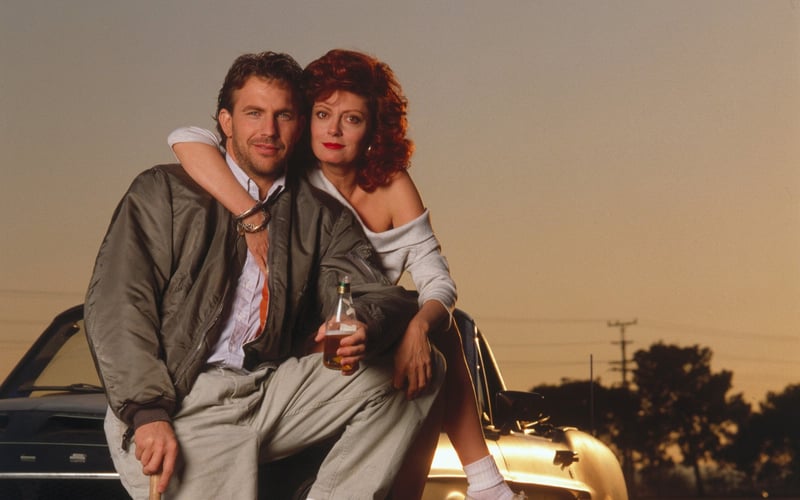 IMDB Synopsis: A fan who has an affair with one minor-league baseball player each season meets an up-and-coming pitcher and the experienced catcher assigned to him.

IMDB Synopsis: The lives of a young couple intertwine with a much older man, as he reflects back on a past love.

IMDB Synopsis: A doctor, who is travelling to see his estranged son, sparks with an unhappily married woman at a North Carolina inn.