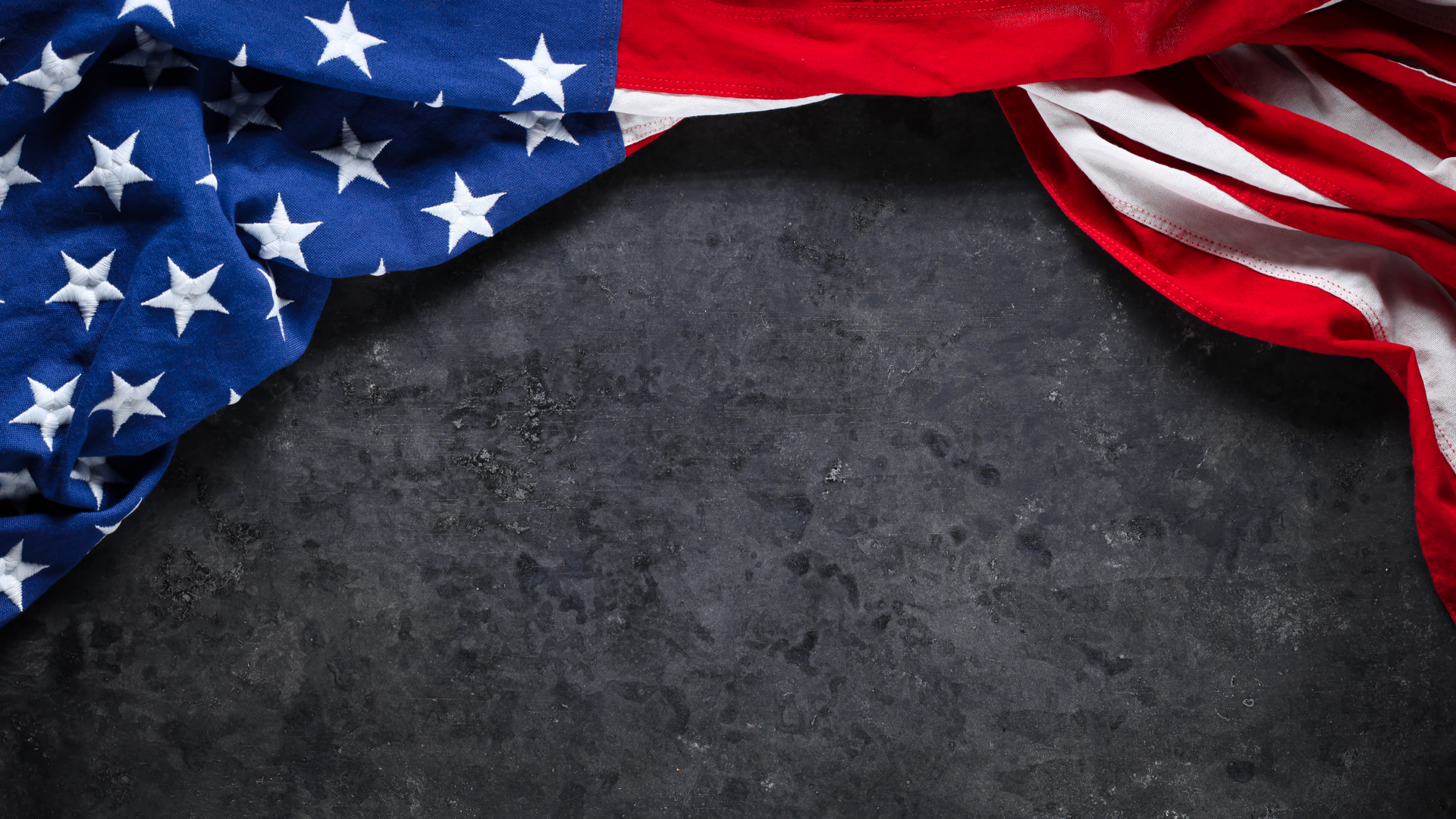 A Guide to Military Bases in North Carolina 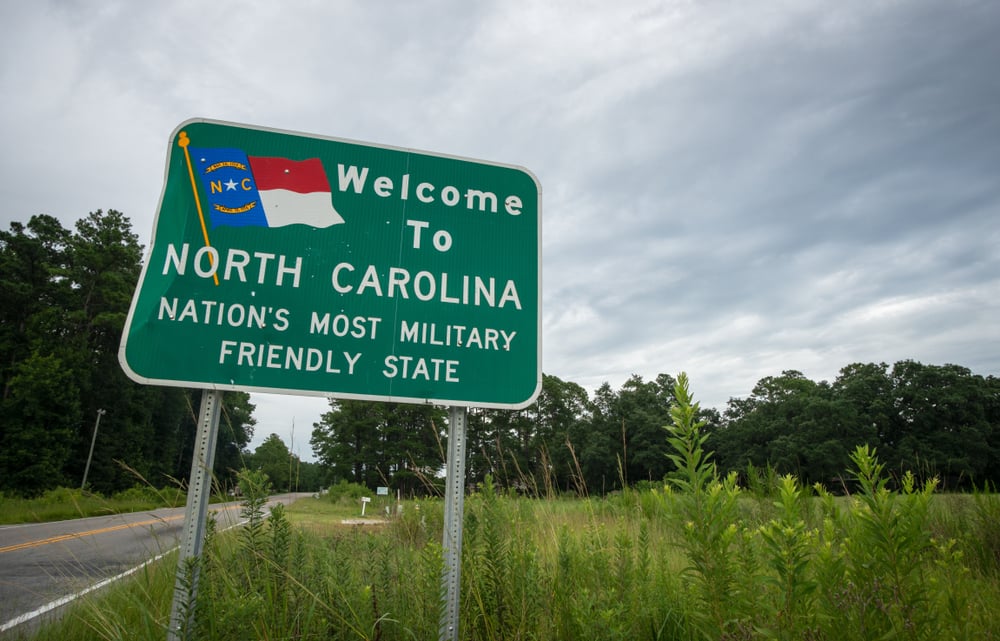 North Carolina has strong military roots. The impact of the military is so widespread that the state is home to approximately 700,000 veterans – nearly 4 percent of the U.S. veteran population.

Nine percent of North Carolina’s adults are veterans of the U.S. military, having served in World War II, Korea, Vietnam, the Gulf War, Iraq and Afghanistan.

For those considering economic development opportunities with the military, here is a glimpse at each of the military bases in North Carolina: 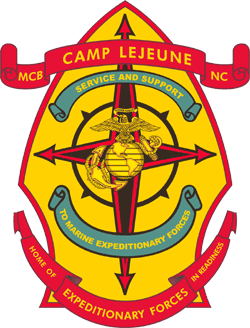 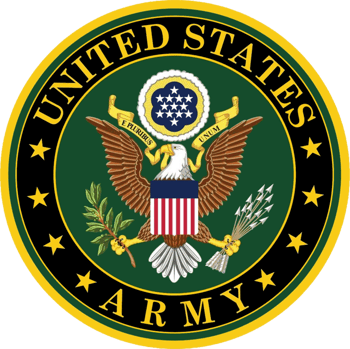 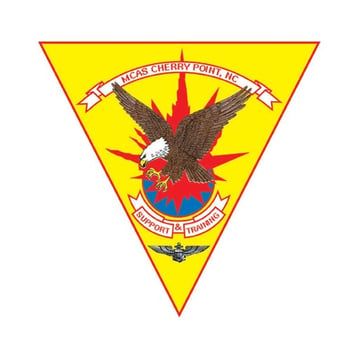 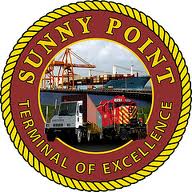 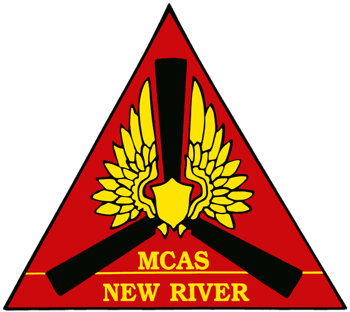 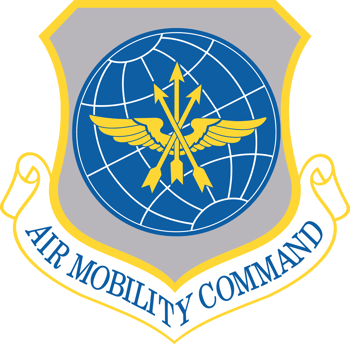 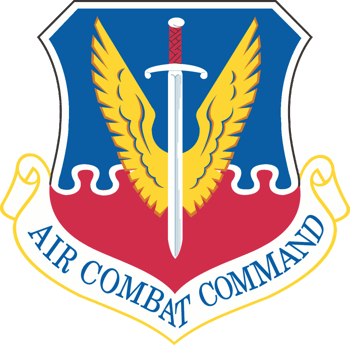 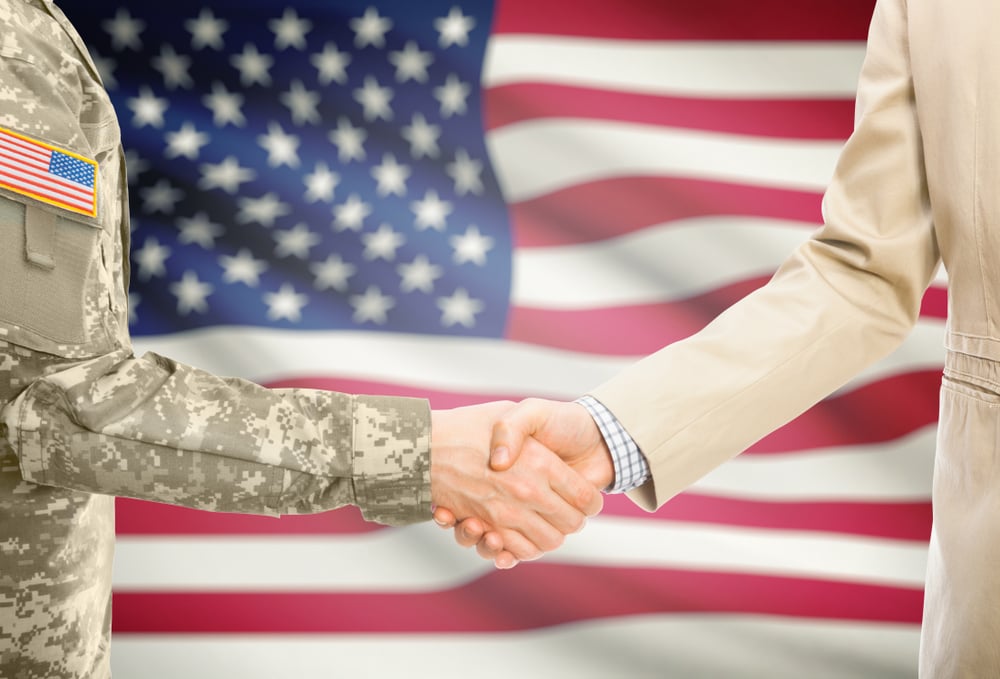 Military bases are economic development magnets. The military offers an abundance of high-skilled employees. Another major source of workers: the spouses of those in the military.

In addition, the federal government’s Enhanced Use Lease (EUL) program offers a way to fund construction or renovations on military property by allowing private developers to lease underutilized property.

According to areadevelopment.com, many military bases have become hotbeds for developments.

The military also has a huge impact on state economies. According to the National Conference of State Legislatures, in 2015, military installations in North Carolina supported 578,000 jobs, $34 billion in personal income and $66 billion in gross state product. This amounts to roughly 10 percent of the state’s overall economy. 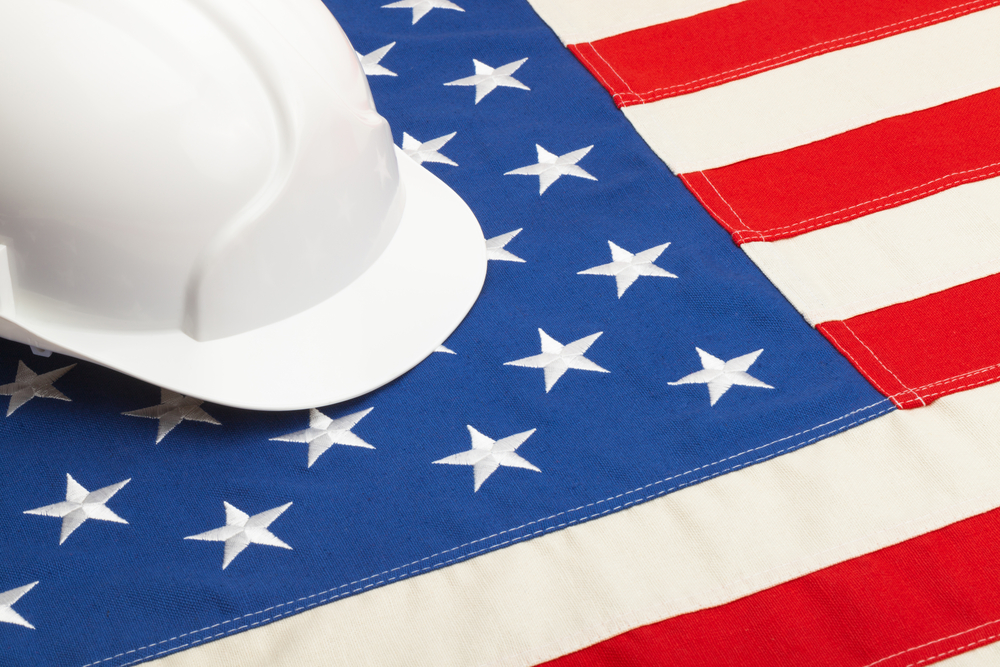 Is your North Carolina business looking to work with the military?

Previous Story
← What is Quality of Life? And How Can Economic Development Improve It?
Next Story
Business Guide to Warehouses in North Carolina →