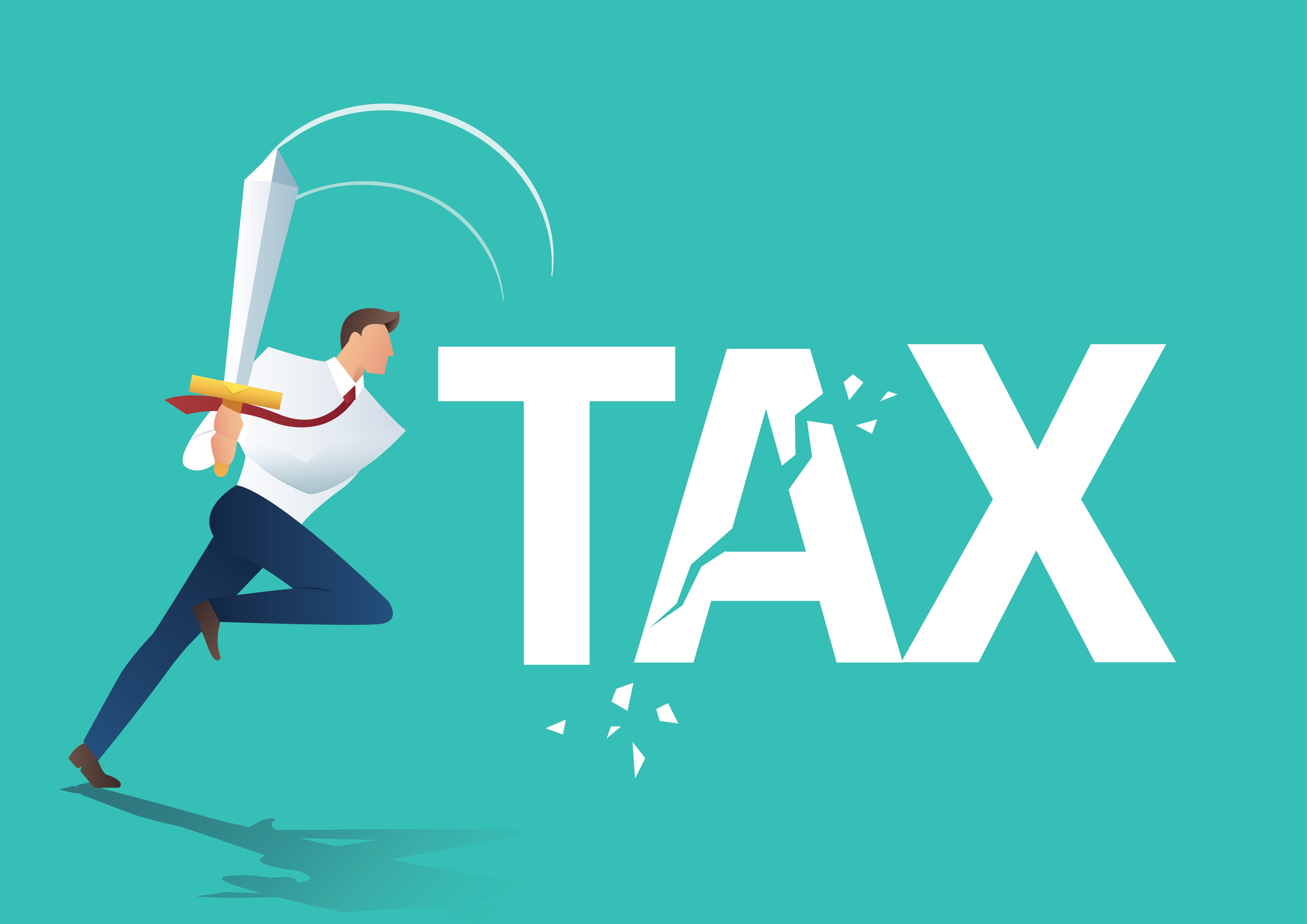 More impressive than its vast mountain ranges, top-tier universities, and championship-winning basketball teams, North Carolina, the ninth most populous state in the United States, boasts one of the lowest corporate tax rates in the country - but it hasn’t always been that way.

Over the last decade, North Carolina has been steadily reducing its corporate tax rates, which benefits the economy and its workers by spurring economic development, encouraging wage growth, and boosting productivity.

It’s no surprise, then, the Bureau of Economic Analysis reported in 2015 that North Carolina’s economy grew at an annual rate of 2.8% while overall economical growth in the United States didn’t even exceed two percent. 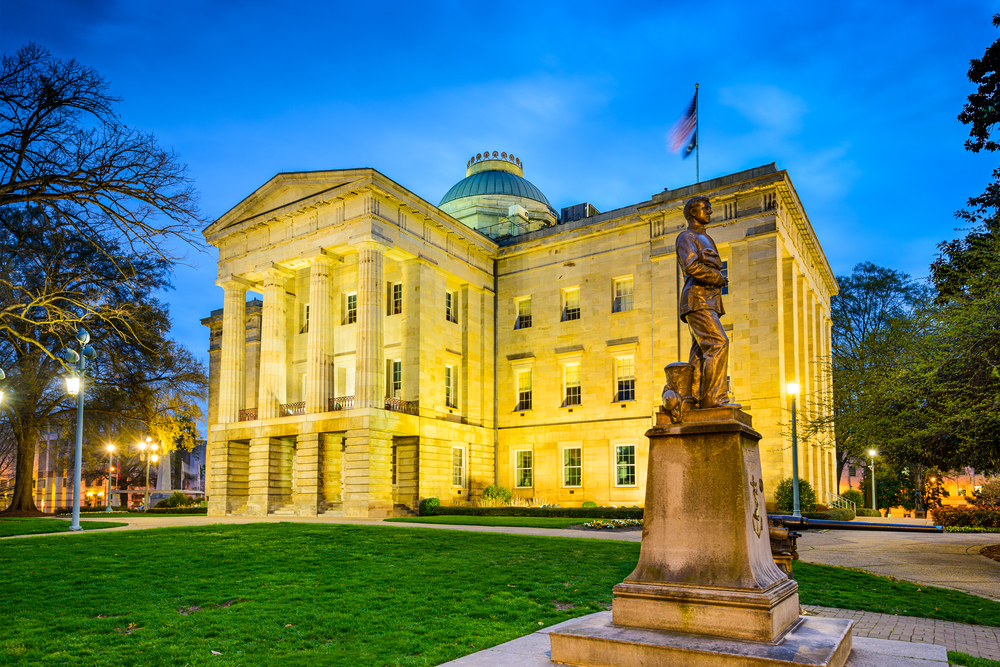 How Did Tax Rates Get So Low?

In 1921, the North Carolina corporate tax was enacted at a rate of three percent. In the early 1990’s, it peaked at almost eight percent. Just six years ago, when the state had one of the highest corporate tax rates in the country, North Carolina lawmakers fundamentally restructured the state’s tax code by adopting legislation for a historic tax reform.

Passed as part of the budget approved by the Republican-controlled North Carolina General Assembly, the state of North Carolina recently announced the corporate tax rate would be just 2.5% beginning January 1, 2019.

The North Carolina corporate tax rate was at 4% in 2017 and dropped to 3% in 2018, making the new 2.5% rate unprecedented. The reform had a built-in trigger mechanism that would automatically reduce future rates if revenue targets were met, and, so far, the goals have been reached, allowing further rate reductions in the new year.

The average corporate tax rate across the country is six percent, while some states, like Iowa, have business tax rates as high as twelve percent. Corporate taxes - a levy placed by the government on the profits of a company - have been one of the top three highest revenue generators, which makes it an important revenue source for the state of North Carolina.

Once known for its tobacco and textile industries, North Carolina has evolved to include a variety of business sectors, including biotechnology, energy companies, and furniture empires. Fourteen Fortune 500 companies, like Bank of America and Lowe’s, have headquarters located in North Carolina, plus the state houses the largest research park in the country to power biological breakthroughs. With its history of textile production, North Carolina also features the largest textile mill industry in the country.

Ranked the #1 Best State for Business by Forbes in 2017 and the #1 Lowest State and Local Business Tax Burden by Ernst & Young in 2016, North Carolina has a demonstrated commitment to reducing and streamlining its business taxes.

Corporate tax rates often fluctuate and cause year-to-year changes, but North Carolina is consistently recognized for its pro-business environment and outranks the corporate tax structures of its competitor states, including Virginia and Georgia. (Entrepreneurial-focused states, like North Carolina, do use these accolades to attract businesses from high-tax states.)

Since corporate taxes affect job creation and retention and the overall health of a state’s economy, states with lower tax costs are critical for smart business investments and continued economic growth. 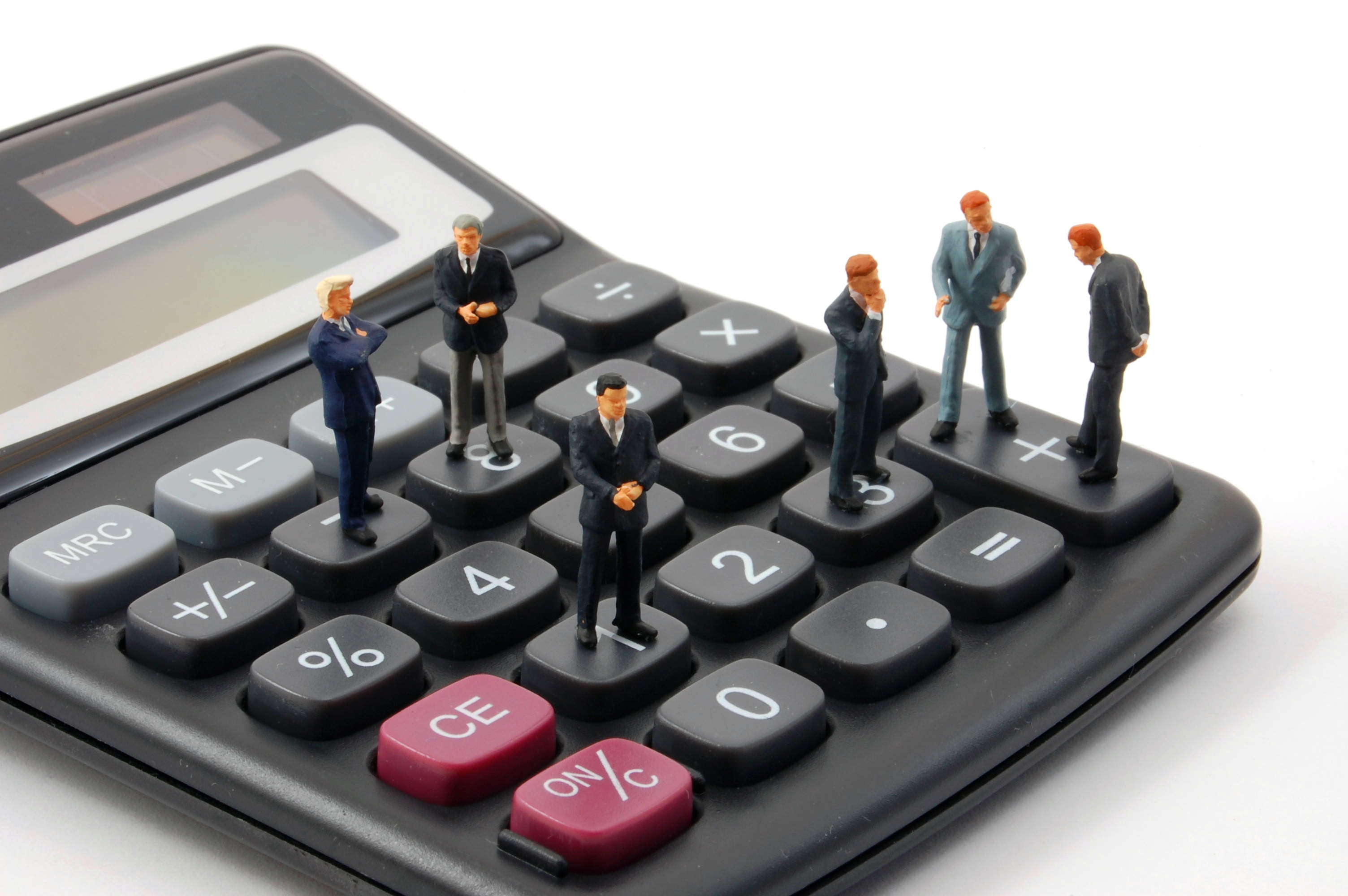 "While businesses are leaving the United States
in record numbers, for those companies that choose to grow within the United States,
state corporate income tax rates are very important in the site selection process."

Low Corporate Taxes Are Only Part of the Story

Because businesses can offer diverse inventory and personalized customer experiences, provide employment opportunities, and serve as stepping stones to ultimately expand into larger corporations, it’s crucial to give business owners incentives to own and operate their companies in North Carolina.

RELATED READ: RELOCATING TO NORTH CAROLINA - 9 REASONS IT MAKES SENSE FOR YOUR BUSINESS

Profit is paramount to a successful company. When corporations or firms are considering making an investment in a good or service, they add up all the costs, including business taxes, and weigh the costs against expected generated revenue. If the tax is high, it will create lower profits for the company.

Following the passing of the 2013 rate-reducing tax reform, North Carolina has attracted an influx of businesses and residents. The package included tax cuts for both businesses and individuals and a stabilized revenue stream that reflects the state’s modern economy. By lowering the corporate tax rate, lawmakers ensured the country is a more globally competitive location for investments, innovation, and growth.

With three hundred miles of beaches, mouth-watering barbecue, extravagant estates, and a low cost of living, it’s no wonder millions choose to call North Carolina home. (In fact, over a million residents have relocated to North Carolina since the late 1990’s.)

And with one of the lowest corporate tax rates in the United States, it’s clear why business owners create, operate, and successfully grow their companies right here in the Tar Heel State, the Better Place to Be.