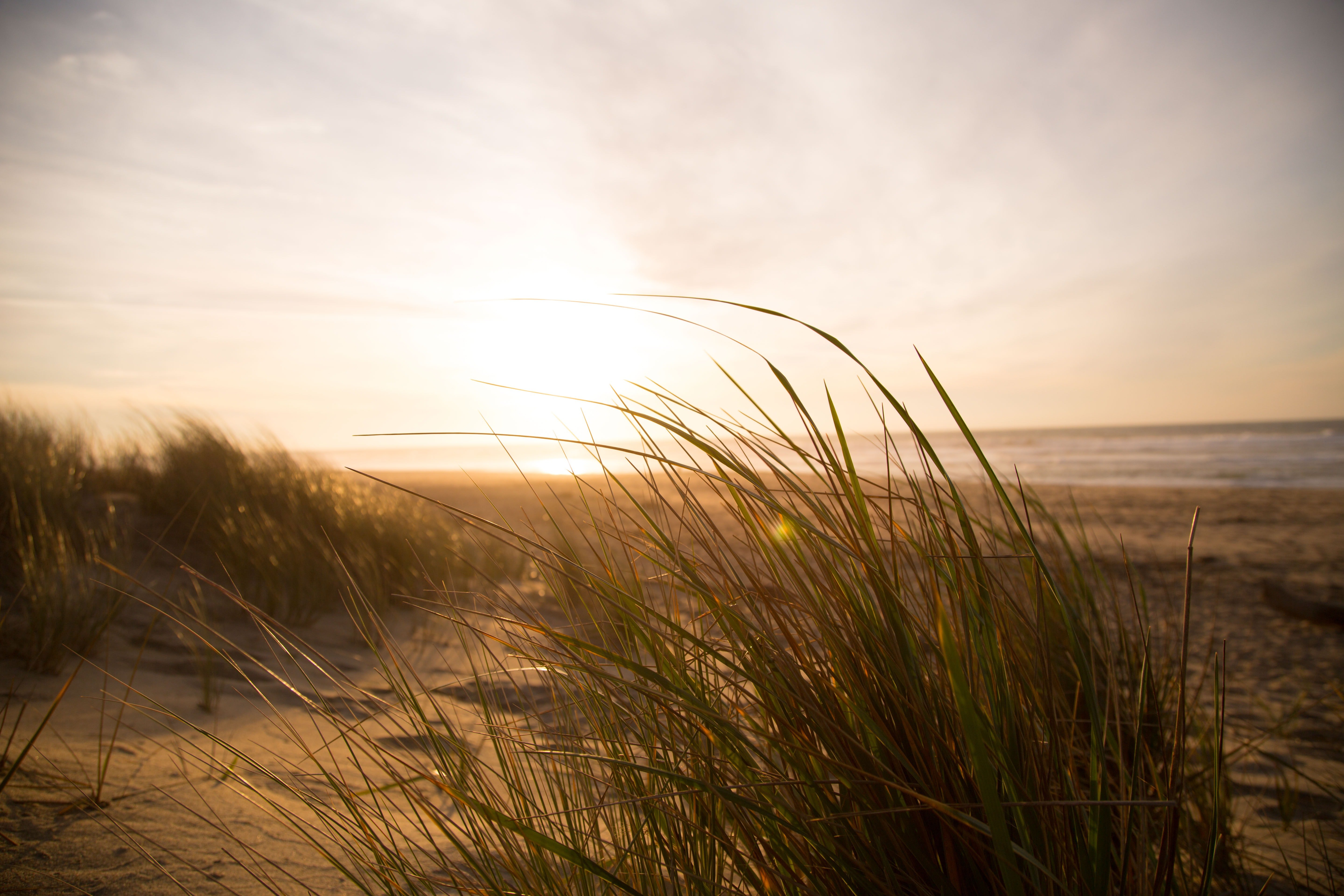 Relocating to North Carolina: 9 Reasons It Makes Sense for Your Business

Are you thinking about relocating your business? Think about North Carolina.

It makes so much sense because so many dollars are being spent by companies moving to the state and/or expanding their footprints there – digging in their heels in the Tar Heel State.

Take it from Publix, a supermarket chain which will build a $300 million Greensboro Distribution Center, creating up to 1,000 new jobs by 2025.

“We will keep making sure our workforce has the capacity to excel and meet the needs of Publix and other quickly growing businesses in North Carolina,” Gov. Roy Cooper said in an article on the Economic Development Partnership of North Carolina website.

“The overall attractiveness of the area, combined with our existing operations in North Carolina and the incentives offered by the state were all factors in our decision to create an operational hub in Raleigh,” said Marc Grandisson, president and CEO of Arch Capital Group, on edpnc.com. “This region offers a talented and educated labor force, a collaborative business environment, and an appealing quality of life for our employees.”

Take it from Jackson Paper Manufacturing Company, North Carolina’s largest recycled paper producer, which will open a new plant in Burke County, creating 42 jobs. The company, according to edpnc.com, plans to invest approximately $14 million in its new plant in Morganton and begin operations in the second quarter of 2019.

This new facility will produce more than 1 billion square feet per year of corrugated sheets for sale to corrugated box makers.

Here are nine reasons it makes sense for your business to relocate to North Carolina:

“North Carolina’s targeted, performance-based incentive programs help companies that are locating and doing business in North Carolina by lessening the tax burden and lowering overall costs to the company,” according to edpnc.com.

For those states which have a corporate tax, North Carolina has the lowest rate in the country at 3 percent, having lowered it from 4 percent in 2017.

North Carolina provides easy access to points all along the eastern seaboard – north to Washington, D.C., Philadelphia and New York; west to Nashville; south to Atlanta and Florida.

By road: The Blue Ridge Parkway travels 252 miles in North Carolina’s mountains, according to visitnc.com.

By port: According to North Carolina Ports, Wilmington container growth is up 38 percent and general cargo is up 18 percent for the 2018 fiscal year. 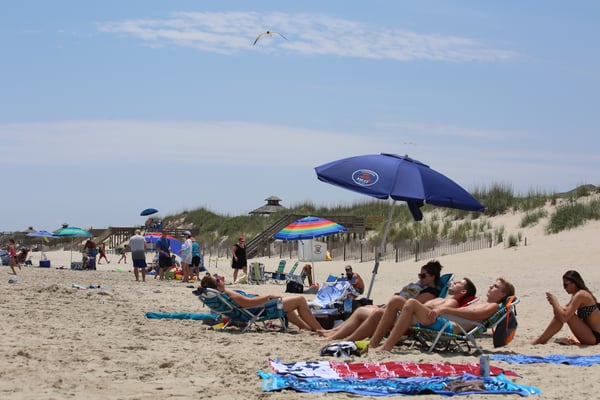 Big cities, small towns, mountains and miles upon miles of beaches. While some states offer a little of everything, North Carolina offers a lot of everything. How many miles of beaches? Three hundred, according to visitnc.com, including a prime destination spot: the Currituck Outer Banks.

6. BLEND OF TRADITION AND INNOVATION

Some things old and some things new. North Carolina has a heritage of farming and furniture making in rural areas and the most advanced technology developments in the Research Triangle of Raleigh, Durham and Chapel Hill.

A chunk of that comes from the military, with more on the way.

Defense contractor Booz Allen Hamilton will expand an existing facility Fayetteville and then expand in Cumberland County over the next five years, adding 200 jobs to its North Carolina workforce in exchange for more than $2 million in financial expenses, The Associated Press reported.

North Carolina has a huge military population. The state had 112,951 active duty and reserve members as of September 2017 – fourth most in the nation, according to governing.com. 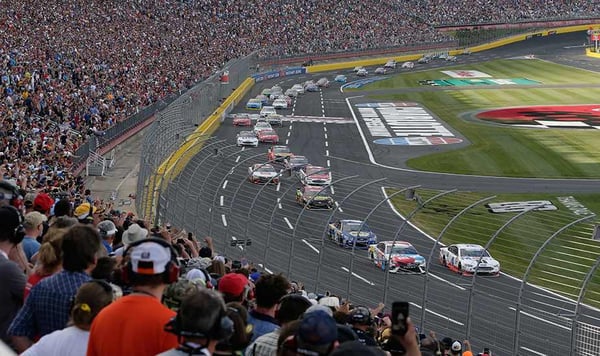 Life’s not all about work, after all.

If you love big-time college basketball, the state offers Duke and Carolina ... or Carolina and Duke, depending on your preference.

Don’t forget about N.C. State and Wake Forest as well. Then the NCAA Tournament arrives for March Madness.

Add to that several pro teams from other sports, as well as minor-league squads sprinkled across the state, and you have plenty of game options.

In May, you can take a series of left turns in Charlotte for the Coca-Cola 600, one of the biggest NASCAR races of the year. 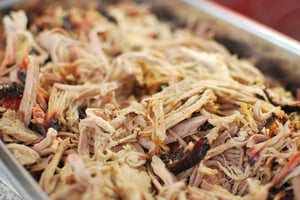 Hey, you and your employees have to eat, right? Might as well enjoy it.