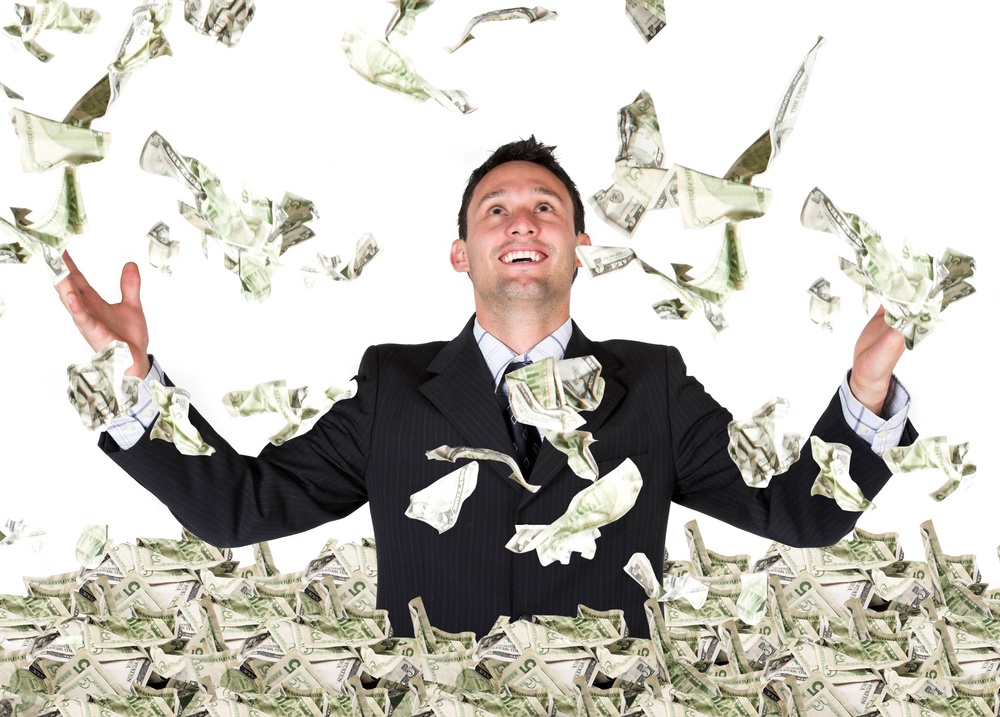 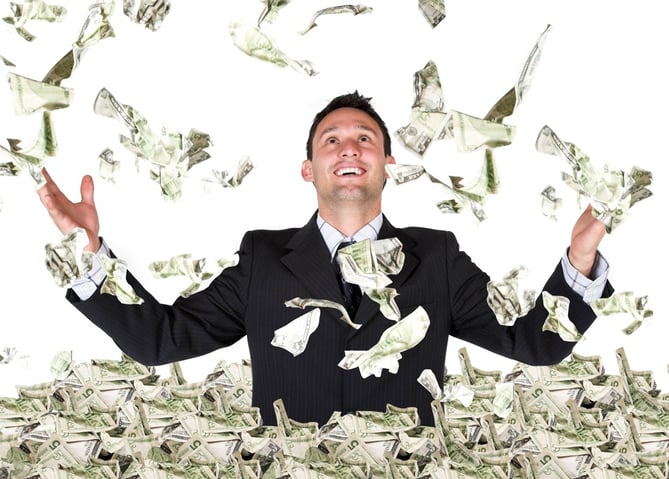 Building on its well-earned ranking as the nation’s most business-friendly state, there are several government incentives in their FY’15-16 budget to entice business owners to think North Carolina for your next relocation.

Extending the JDIG program through January 1, 2019, and increasing its investment by 33 percent, state lawmakers have doubled down on this job creation government incentive program. Now standing at $20 million, the state’s investment provides grants to companies that meet their annual investment and job-creation targets. The state’s investment cap rises to $35 million if a “high-yield” project involving a company to invest $500 million and create 1,750 comes to fruition.

Companies that engage in megaprojects and meet its job-creation and other JDIG goals for three consecutive years will also qualify to receive up to 100 percent of withholdings for each additional year it meets these requirements, for up to 20 years.

In an effort to raise the plight of all communities in the state, the budget provides funds to raise up to 80 percent of income tax withholdings for economic development projects taking place in economically distressed, typically rural, counties, which represents a 5 percent increase over other non-distressed counties.

With the passage of this budget, North Carolina now boasts the lowest corporate income tax rate in the southeast. For 2016, the rate will be 4%, and should revenues reach the $20.975 billion threshold as predicted, in 2017 the rate drops even further, to 3%.

The three-year phase in of a single sales factor apportionment begins in 2016 in North Carolina. Under this government incentive, a company’s income tax will be levied based on its revenue from North Carolina sales, rather than factoring in its property and payroll. Single sales factor is of particular benefit to companies operating in multiple states.

Lawmakers continued their commitment to lower personal income tax rates, putting more money in people’s pockets for them to invest in North Carolina’s economy. In 2017, the rate will drop from 5.75 percent to 5.49 percent - one of the lowest in the nation.

Expired on January 1, 2015, the budget restores a scaled-back version of these credits. Business owners converting historic structures into small businesses, office space, or event venues are eligible for a 15 percent income tax credit for the first $10 million in refurbishing costs, and a 10 percent credit on costs between $10 and 20 million.

There are many reasons Site Selection magazine named North Carolina No. 1 in its list of most competitive states for new plants in 2014, including its skilled workforce, quality of life, varied economic development programs, and business friendly tax and regulatory environment. With the government incentive programs included in its FY 2015-16 budget, it is poised to remain No. 1.

Editor's Note: This article originally appeared in Inside Business.