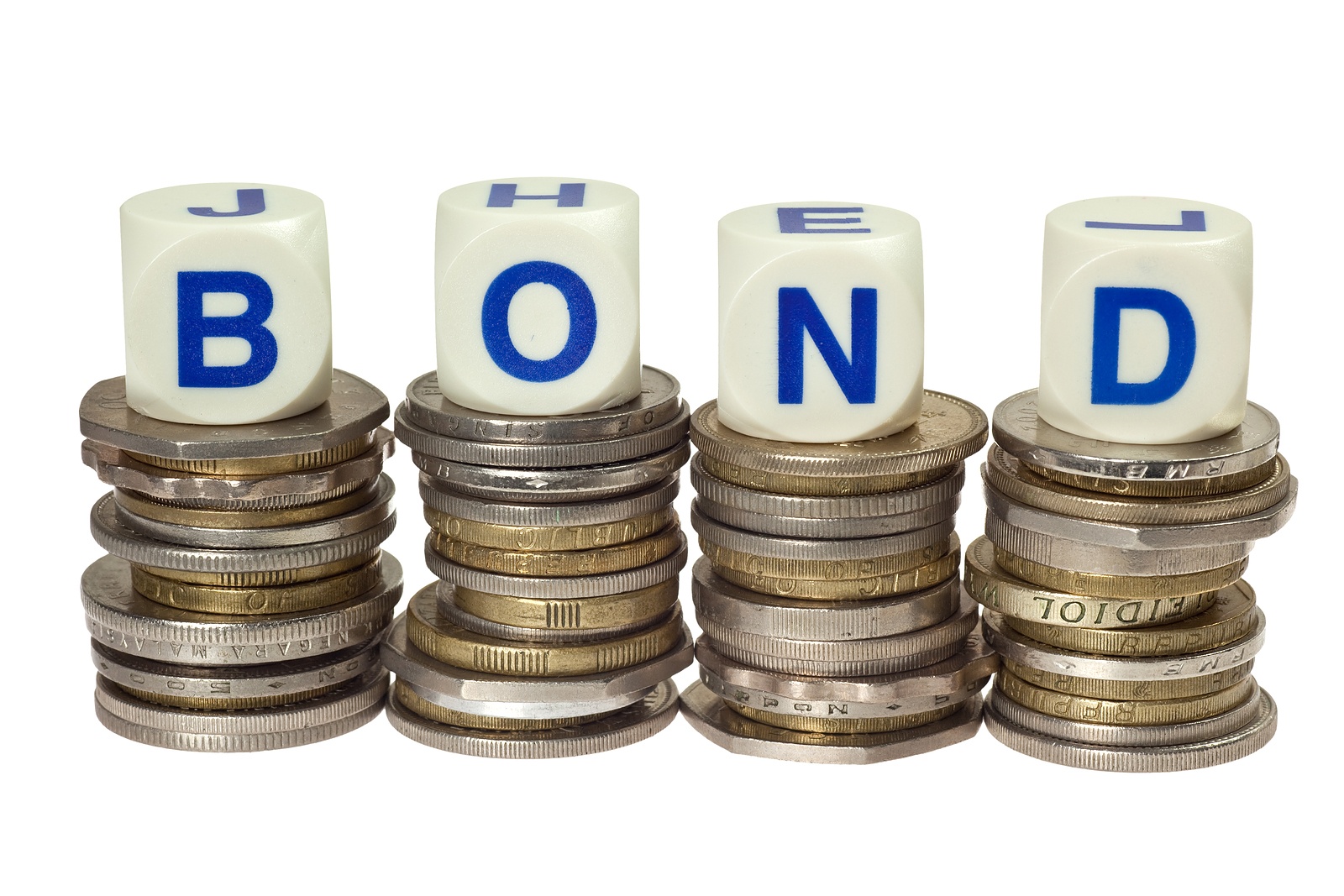 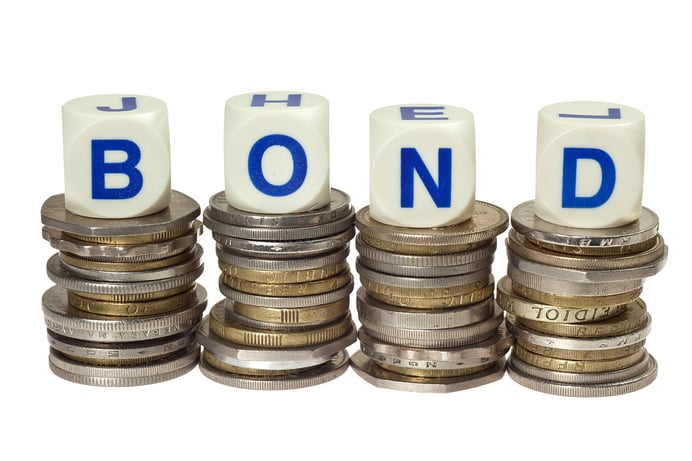 Similar to one’s personal finances, states that are frugal with their money and plan carefully year after year can benefit from strong bond ratings. States that are rated highly by the ratings agency can then earn favorable interest rates for borrowing, which ultimately makes key public projects either possible - or not.

There are no two states in America with stronger bond ratings than Virginia and North Carolina, and it’s been that way for more than 50 years.

While the ongoing Presidential election dominated the headlines, voters going to the polls on March 15th in North Carolina had another significant vote to cast. The passage of the ConnectNC bond referendum released $2 billion in state funds for eduction, parks, safety, recreation, and infrastructure in projects throughout the state.

Similarly, in Virginia, Governor Terry McAuliffe, with backing from a statewide coalition of business, higher education, community leaders, and more than 8,000 interested citizens called Go Virginia, has authorized a $2.43 billion bond package that he projects to generate $3.5 billion in economic impact through 2021.

The bond measures are strikingly similar in several ways:

ConnectNC provides $179 million for agribusiness and family farms; the Virginia bond funds allocate $350 million to enhance the capacity and operation at the Norfolk International Terminals.

Another similarity is how the bonds will be paid for. No residents of either state will face an increase in taxes. While this seems too good to be true, it is actually a testament to the states’ strong bond ratings and overall debt capacity.

In addition to having the strong bond ratings required to invest in priority projects without imposing tax hikes, both North Carolina and Virginia have approached economic development region by region.

Leaders in both states recognize that economic drivers in rural areas differ than those in urban cities, and that the economies in mountainous towns differ than those along sandy coastlines. They have leveraged leaders from a wide range of businesses and industries, from the public and private sectors, and from all corners of their states to form Go Virginia and Connect NC to advocate in favor of their priorities.

This article was published in the April 22, 2016 edition of Inside Business.

Previous Story
← Community College: Building the North Carolina Workforce
Next Story
What Makes Up the Alternative Energy Sector in the Mid-Atlantic? →