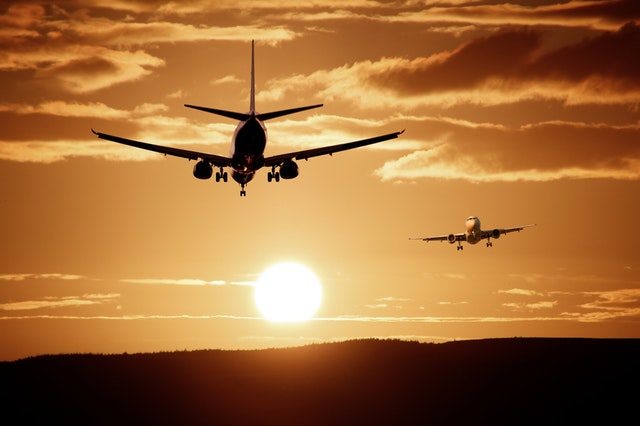 What is New in the Aviation Industry? 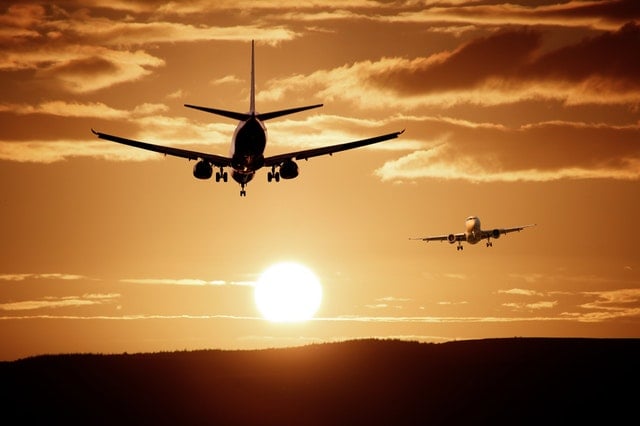 In North Carolina, the birthplace of the aviation industry, we remain on the cutting edge. Like many other industries, aviation has become more complex, with the latest technology and innovators striving to devise new, cost-effective and environmentally sound ways to transport people and goods safely and efficiently around the world. 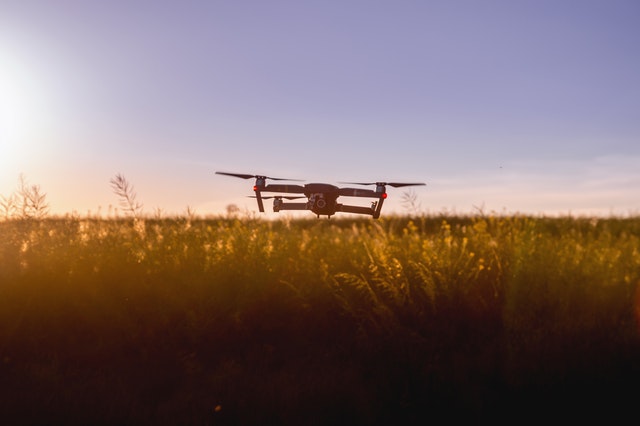 Unmanned Aerial Vehicles, or drones, got their start as a military tool. Their primary usage has been surveillance. Attaching sophisticated camera and sensor technology to the drone makes it invaluable in tracking targets, mapping weather, and even detecting improvised explosive devices (IEDs).

Other industries have taken notice, however, and in the case of agriculture, drones could be a game changer. According to the Association for Unmanned Vehicle Systems International, agriculture is expected to make up 80 percent of the future commercial market for drones. Why? Experts agree drones could be invaluable in spraying and treating crops, but also in generating data-driven insight, allowing for more targeted fertilizing, better use of water and labor, and monitoring for drought and disease.

Drones are poised to impact businesses of all kinds, and millions, if not billions, are being invested in drone manufacturing worldwide. At Amazon, they envision delivering products within 30 minutes. Elsewhere, scientists are working to develop personal travel via drones. The only limits on the technology and usage for these emerging aviation industry products appears to be one’s imagination. 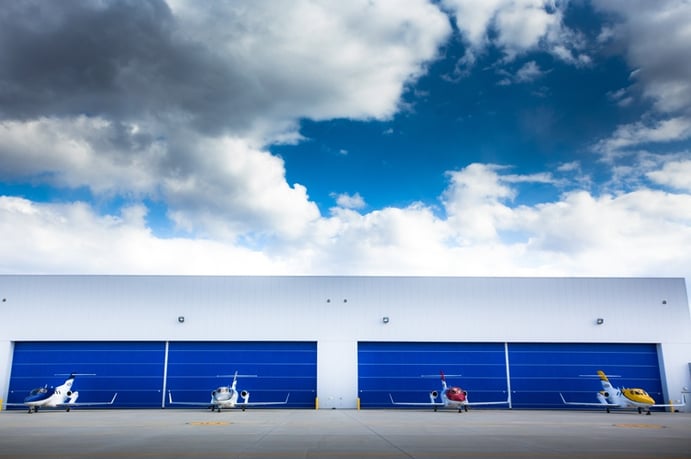 The aviation industry is going on a diet. The race is on for lighter avionic systems and equipment. The proliferation of composite construction using lightweight materials like carbon fiber is enabling manufacturers to build lighter planes without sacrificing performance. Right here at their world headquarters in Greensboro, Hondajet manufactures the fastest, highest-flying, quietest, and most fuel-efficient light jet on the market. A key method of dropping weight, 3D printing is making great strides in the aviation industry. Recent studies have concluded that by utilizing more 3D parts, the weight of aircraft could be reduced by as much as 50%. The FAA has already cleared the first 3D printed part to fly, and in March 2015 Boeing filed a patent for “a parts library, a database, a parts management system, and a three dimensional printing system.”

Want to learn more about emerging technologies, including the advances being made in hybrid-electric aircraft in use by the aviation industry?

Look no further than Currituck County.

Since Orville and Wilbur Wright took to the air in Kitty Hawk just after the turn of the last century, the state of North Carolina has embraced the aviation industry as an economic driver and as part of our rich history and lasting legacy.

Today we keep our collective finger on the pulse of the industry, growing and adapting to keep pace with this fast-moving, high-tech sector.

Previous Story
← What Makes Up the Alternative Energy Sector in the Mid-Atlantic?
Next Story
An Expert Look at Currituck County and the Regional Economy →

These Stories on Aviation