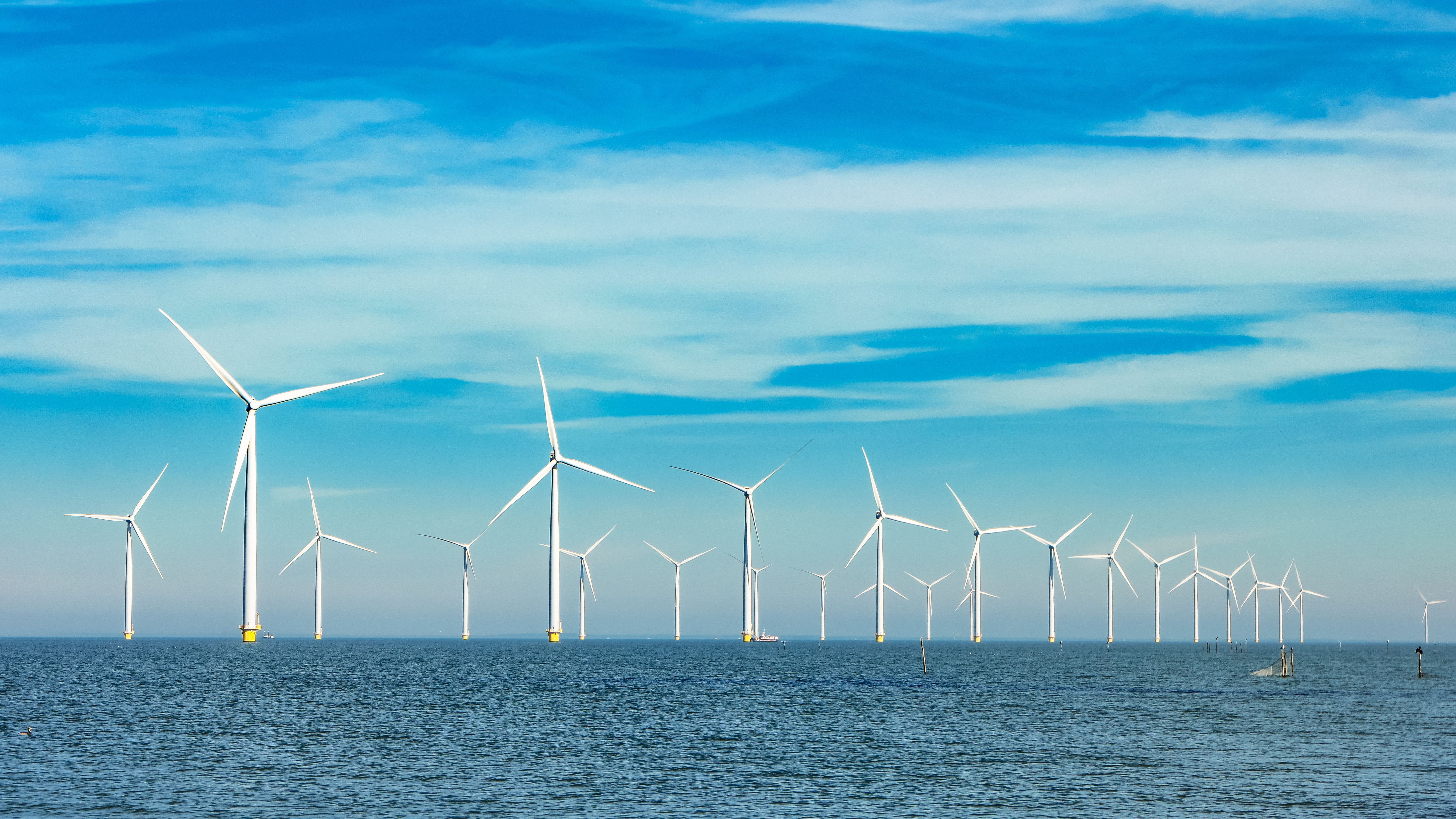 What Makes Up the Alternative Energy Sector in the Mid-Atlantic?

The Commonwealth of Virginia expends upward of $600 million a year to import coal to the state and has expended hundreds of millions of taxpayer dollars for coal subsidies over the years. Meanwhile, its air is the 12th dirtiest in the nation. In North Carolina, one-third of its electric power is generated by coal, and the state ranks 14th in carbon dioxide emissions. Exploration of alternatives to expensive and environmentally unsound coal is underway all over the world. So what makes up the alternative energy sector in the mid-Atlantic, and what are some solutions being explored here? Thanks to an environmental assessment performed by the federal Bureau of Ocean Energy Management (BOEM), it is possible that wind could be a significant element of the alternative energy sector in the mid-Atlantic region. The BOEM tested the Wind Energy Area (WEA) offshore North Carolina and issued a Finding of No Significant Impact in September 2015. This finding essentially assures that if a commercial wind lease is granted, there would be no significant impact on the overall environment.

The North Carolina finding comes on the heels of a No Significant Impact finding in 2012 for the WEA off the coast of Virginia. The WEA is approximately 23.5 nautical miles from Virginia Beach, and is expected to have capacity to support more than 2,000 megawatts of wind generation - enough electricity to power 700,000 homes.

There is plenty of research to be completed, and political and financial considerations to be settled before wind turbines are built off the North Carolina and Virginia coasts, but the potential for cost-effective, clean energy is there.

North Carolina, by comparison, fares much better. In 2014, North Carolina installed 397 MW of solar electric capacity, ranking it 2nd nationally, and the 1,088 MW of solar energy currently installed in the state ranks fourth nationally in installed solar capacity. In 2014, $652 million was invested on solar installations in North Carolina. According to a February 2015 report by Duke University, North Carolina, which had almost no large-scale solar energy seven years ago, now ranks first in the Southeast and fourth in the nation in solar energy capacity. While the solar landscape has been rosy in North Carolina recently, a 35% tax credit which had reduced the time it takes for solar to pay itself back by 6 years, expired on December 31, 2015. The loss of this credit is a significant threat to continued solar sector growth.

A recent Bureau of Ocean Energy Management decision appears to have put on indefinite hold drilling for oil and gas off the southeastern and mid-Atlantic coast in the Atlantic Ocean. However, progress continues on the proposed Atlantic Coast Pipeline, a nearly 600-mile pipeline running from West Virginia through Virginia and south to eastern North Carolina. In addition to extending clean burning gas to thousands of homes, the project is estimated to generate $37.8 million in annual economic activity in Virginia and $11.7 million in North Carolina, along with supporting 2,295 jobs. Purchase agreements have now been signed for nearly 96% of the pipeline’s capacity.

According to the Natural Resources Defense Council, in Virginia the renewable energy sector already employs more people than the coal industry, accounting for more than 11,000 jobs in the Commonwealth. Nevertheless, there remains a good deal of progress to be made if we are to realize the economic and environmental benefits of a reliable alternative energy sector in the mid-Atlantic region.

Previous Story
← Virginia and North Carolina Leverage Bonds For Public Improvement Projects
Next Story
What is New in the Aviation Industry? →