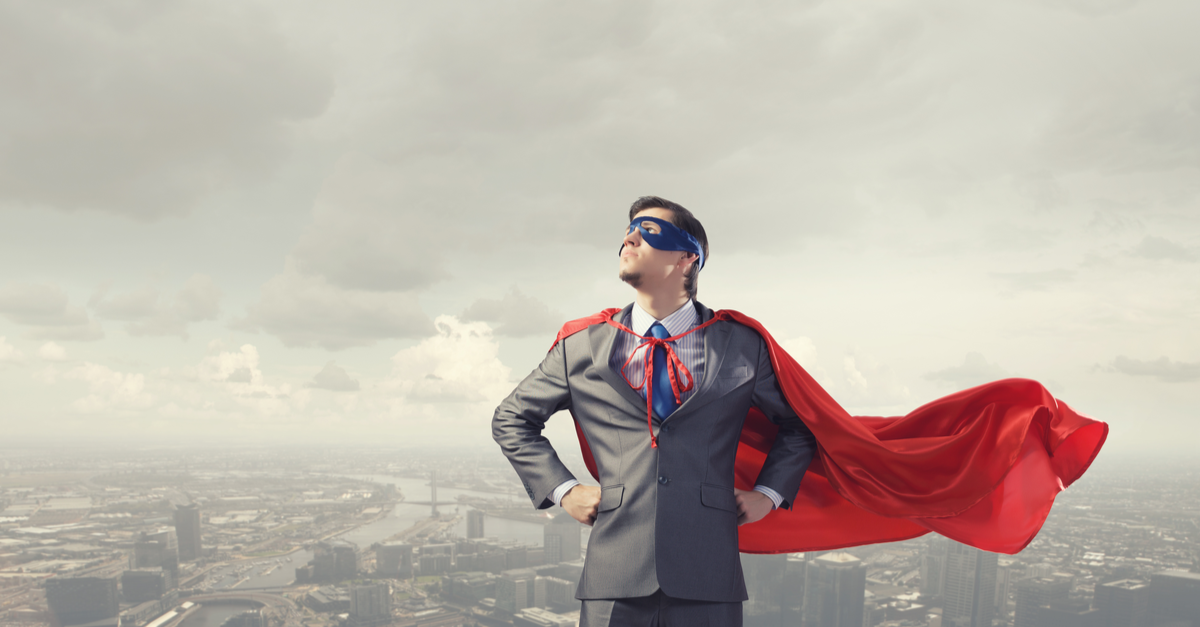 You should have been reading this two weeks ago.

But I was late getting the email out. I missed my deadline.

It’s all my fault.

There’s no good excuse and I’m big enough to admit the truth.

Back in Catholic school, if you were late, you made something up. Anything. Because you don’t just tell a nun that you overslept or lost track of time because you were goofing off with your buddies.

You were much better off getting creative.

The more elaborate the excuse the better.

Not that it always worked, but there was a slim chance they would believe you.

At the very least you could crack up the rest of the class and cause enough of a commotion that the sister would forget that she was on her way to fetch the ruler.

Some guys had a gift for spinning wild stories. A real knack for nonsense.

“I stopped to rescue orphans from a house fire.”
“My dog was abducted by aliens.”
“My best friend fell into a manhole and I dove in after him.”

Talk about a vivid imagination!

I like to think those are the guys who ended up in Hollywood, making stuff up for a living. Putting that imagination to good use. Maybe they were behind some of those superhero movies that made billions at the box office this summer.

Personally, I’m not a big fan of superhero movies.

I don’t have much need for the Incredible Hulk or Spiderman, unless one of them can help me put together a Powerpoint on county demographics and Moyock traffic patterns.

I know that Hollywood isn’t exactly obsessed with the over-55, economic development professionals demographic. I’m not holding my breath.

But if anyone is curious, these are the kinds of caped crusaders I’d pay to see on the big screen:

The Adventures of Infrastructure Man - You want to tell me a story about a guy wearing a cape and tights who can build roads, bridges and wastewater systems in a single bound? Sold! That’s my kind of hero.

The Marvelous Miss Broadband - I can tell just by the title that this is a masterpiece. Plus, I’m a sucker for a story about a super lady from space who fights bad guys to bring high-speed 5G connectivity to a coastal North Carolina county. Guess I'm just old-fashioned.

The Amazing Startup Man - Let me get this straight, he was an ordinary teenage boy until he got bitten by a radioactive entrepreneurial bug and now he can’t stop launching new businesses? Love it. Love everything about it.

Captain Site Selection - He can speed around the globe in seconds. He has the power to read the minds of the world’s most successful CEOs to find out exactly what they need in a new business location. AND he wears the all-powerful Incentives Amulet? Two thumbs up. I predict an Oscars sweep.

Doctor Development - A mystical master of magic who can conjure whole neighborhoods, industrial parks and mixed-use developments from thin air. He bends the rules of time, space and the unified development ordinance to transform communities in seconds instead of years. YES! You had me at “from thin air.”

Workforce Woman - She’s a powerful Amazon warrior who leaves Seattle to build fulfillment centers across the country and recruit armies of men and women to work there. She conducts job interviews using her “Lasso of Truth” and gets around in an invisible corporate jet. Genius! And if that invisible jet ever needs a place to land, I’ve got the perfect spot.

Who knows? Maybe one day these will be coming to a theater near you.

Have a great weekend! 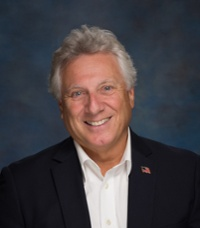