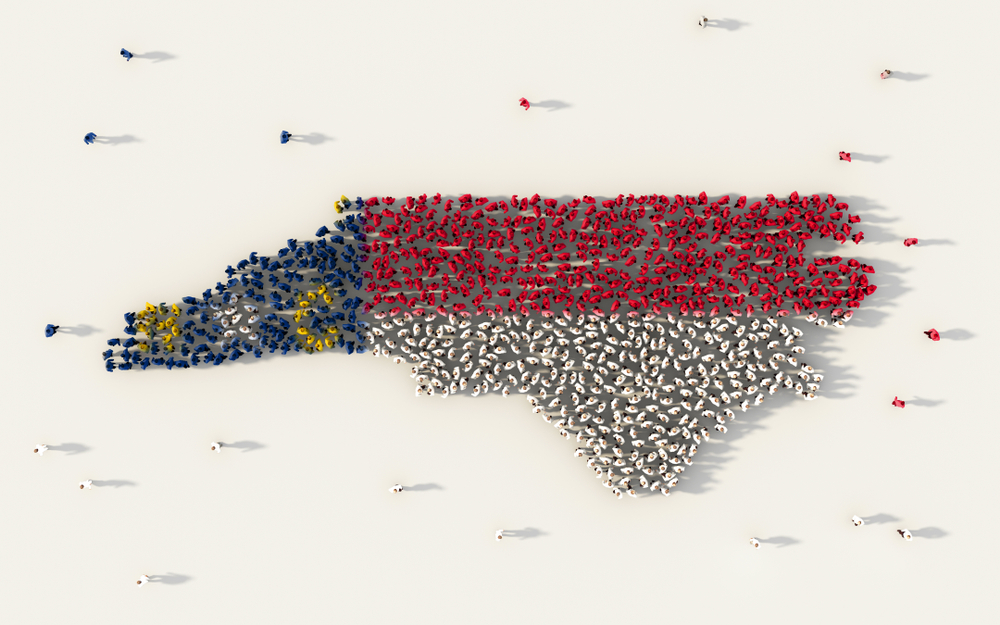 Since the 2010 national census, Currituck County has become an increasingly thriving locality.

More specifically, Currituck is now ranked the 8th fastest-growing county of North Carolina, according to a recent analysis by News & Observer reporters Richard Stradling and David Raynor. Their source of information is from the U.S. Census Bureau, which on Aug. 12 provided details from its 2020 counting.

States will use the preliminary data to begin redistricting on the local, legislative and congressional levels. More information for that purpose is anticipated from the national agency on Sept. 30.

First, though, a look at some of the population increases and decreases in the Old North State. What is perhaps not surprising is that there's been significant growth in and around the capital of Raleigh, as well as metropolitan Charlotte and Wilmington.

In its QuickFacts section, the census bureau reported that as of April 1, 2020:

All three are rural, largely in the eastern part of the state, and not far removed from the magnetic Research Triangle and Brunswick County.

Stradling and Raynor quoted Jim Johnson Jr., a professor at UNC Kenan-Flagler Business School, located in Chapel Hill. Studying demographics, he points to the metropolitan areas as places of higher learning as well as a desirable lifestyle and a comparatively affordable economy. All that, Johnson added, has attracted a younger population.

Another source for the reporters was Rebecca Tippett, who leads Carolina Demography, which is a service of the Carolina Population Center at UNC Chapel Hill.

Don't look for that growth/decline pattern to shift back any time soon. Just in the past 1-1/2 years — in spite of the COVID-19 pandemic — those metropolitan areas have been experiencing the imminent arrival of many new industries, such as Apple's East Coast headquarters, or expansion of existing businesses, including Fidelity Investments.