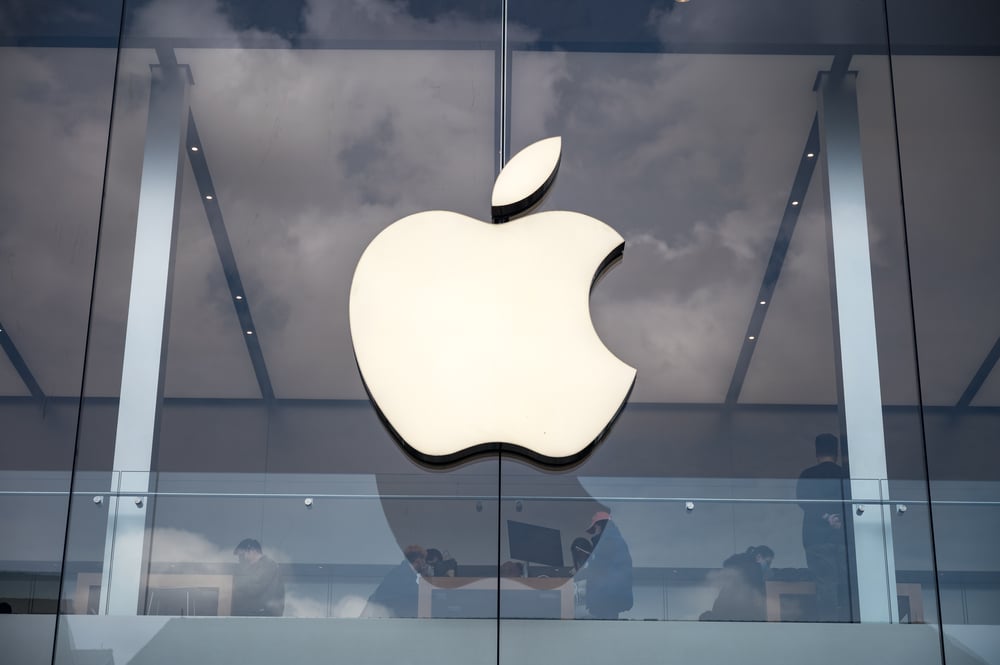 RALEIGH, N.C. - Through Gov. Roy Cooper's announcement on April 26, Apple Inc. dropped encouraging news into the laps and wallets of all North Carolinians. This information is derived from a statement made by the North Carolina Department of Commerce.

The company will establish a major site for study, development and creation of its technology products in the state's renowned Research Triangle, located within Wake County, all which is less than 200 miles from Currituck County.

An estimated 3,000 jobs are anticipated to be created, and by 2032, nearly $2 billion will be invested by Apple into the economy of the Old North State. Further, schools and community enterprises throughout North Carolina will also benefit from the company's $100 million endowment.

Apple is known worldwide for its Macintosh computers, iPads, iPhones, Apple Watches and Apple TV, as well as its respective software formats and services. More than 1 million square feet of space will be needed for the future center devoted to Apple's research, operations and engineering. Not incidentally, as with all of the company's locations, the new site will become fully powered by renewable energy.

“Innovation has long been North Carolina’s calling card and Apple’s decision to build this new campus in the Research Triangle showcases the importance of our state’s favorable business climate, world-class universities, our tech-ready workforce, and the welcoming and diverse communities that make so many people want to call North Carolina home. This announcement will benefit communities across our state and we are proud to work together to continue to grow our economy and bring transformational industries and good paying jobs to North Carolina.” 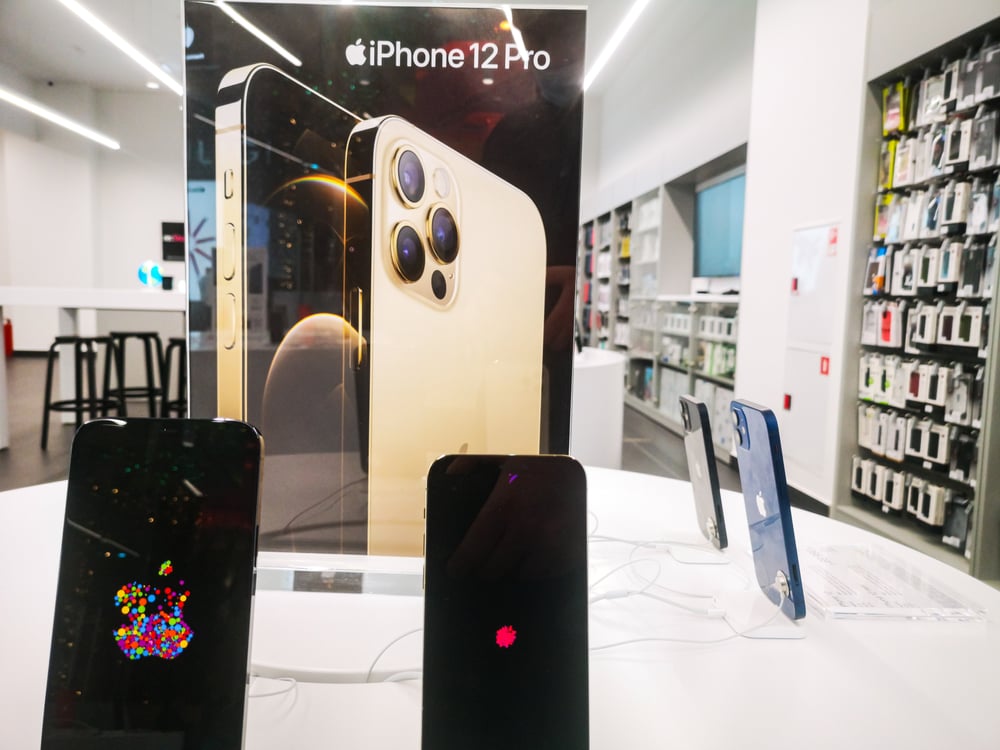 The Economic Investment Committee also OK'd a Job Development Investment Grant, which can be available for 39 years. Through a classification system introduced by the state's governing body in 2017, company projects that invest more than $1 billion and create more than 3,000 jobs qualify for special classification, which can extend active grant times or change state tax withholdings to supply the grants.

In those nearly 40 years, the new facility could overall generate very close to $79.8 billion for the state. Meanwhile, the contract enables reimbursing Apple potentially up to $845.8 million within that time.

The allocation, though, must be first confirmed annually by the state's Commerce and Revenue departments to ensure the company's progress. Apple will keep its current workforce of 1,100 people in different localities throughout the state. New employment during the grant period would offer salaries averaging $187,001. That in turn could have a a payroll impact figured at $550 million annually in the region. The average annual wage in Wake County is figured at $63,966.

Another benefit for all North Carolinians, is that Apple's chosen location is on Tier 3, according to North Carolina's economic hierarchy. This enables moving over up to $112.4 million into the Utility Account of the Industrial Development Fund. Rural communities can tap into the UA for needed upgrades to infrastructure, which would make the areas more noticeable to future industries and businesses.

Jeff Williams, who is Apple's chief operating officer, added, “As a North-Carolina native, I’m thrilled Apple is expanding and creating new long-term job opportunities in the community I grew up in. We’re proud that this new investment will also be supporting education and critical infrastructure projects across the state. Apple has been a part of North Carolina for nearly two decades, and we’re looking forward to continuing to grow and a bright future ahead.”