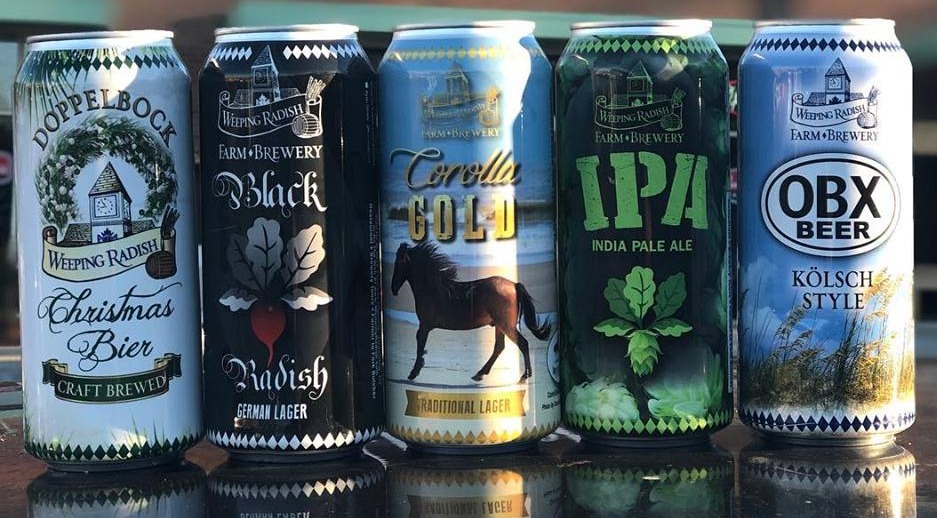 You can now consider it your solemn civic duty as a North Carolina resident to drink more beer.

That means we all need to get out there and do what we can to support our favorite "Made in NC" golden beverages.

Brewing is big business in NC

Craft brewers have an economic impact of more than $2 billion annually and are responsible for 12,000 jobs state-wide.

The North Carolina's Craft Brewers Guild notes that "North Carolina boasts the largest number of craft breweries in the American South, with more than 300 breweries and brewpubs."

Currituck is home to the "Godfather of NC Craft Brewing"

In the 1980s, Uli Bennewitz came to North Carolina and helped change the law in North Carolina allowing microbreweries to sell their beer on site. When he opened the Weeping Radish Restaurant and Brewery in 1986, it was the first in the state, and there were less than 100 breweries in the United States.

There are now more than 7,300 regional breweries, brewpubs and microbreweries in the U.S. 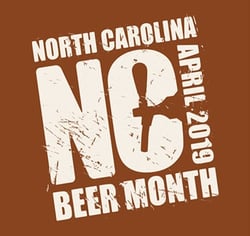 How can you lend a hand (or bend an elbow) to help?

Order a North Carolina brew and stock up on locally sourced suds.

Check out the NC Beer Guys website for a full (and growing) list of special events planned at breweries, restaurants and spaces all over the state.

And you can help spread the word on social media: