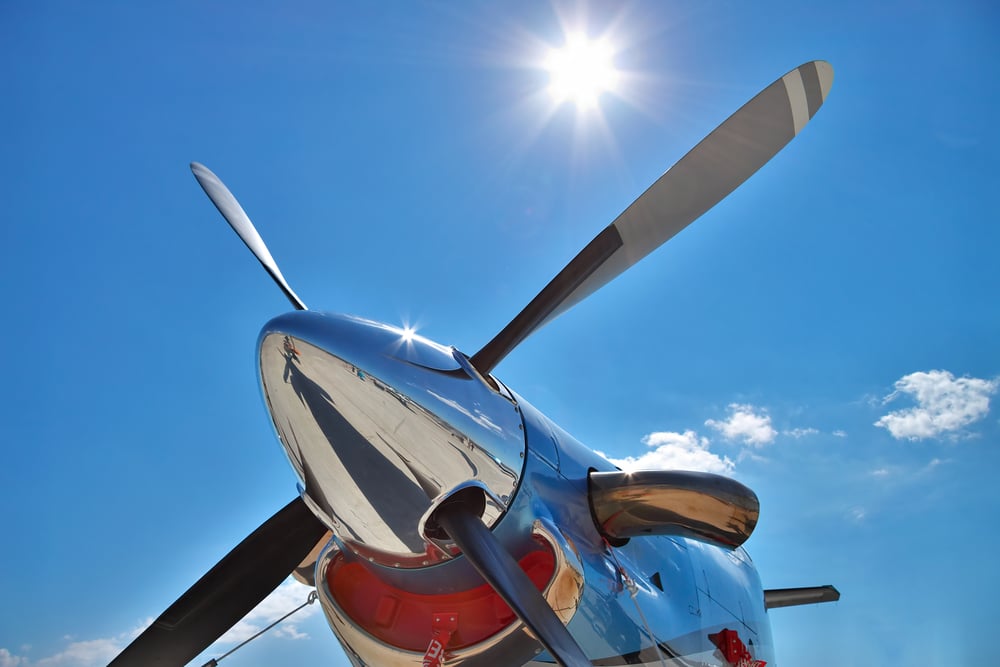 It's really no exaggeration to say that airplanes and aviation have carried the Outer Banks off the map and into the history books.

To be precise, it was in Kitty Hawk where Orville and Wilbur Wright first successfully flew their motor-powered airplane on Thursday, Dec. 17, 1903.

A co-sponsor of the event is the Northeastern NC Women in Aviation Chapter. That group, which was started by Robin Perry at Elizabeth City State University in 2014, will have an added observance of Girls in Aviation Day.

All this will happen at the Regional Aviation and Technical Training Center, which is next to the Currituck Regional Airport.

Families are encouraged to attend the event on Saturday from 10 a.m. to 4 p.m. There are no fees for admission or parking. 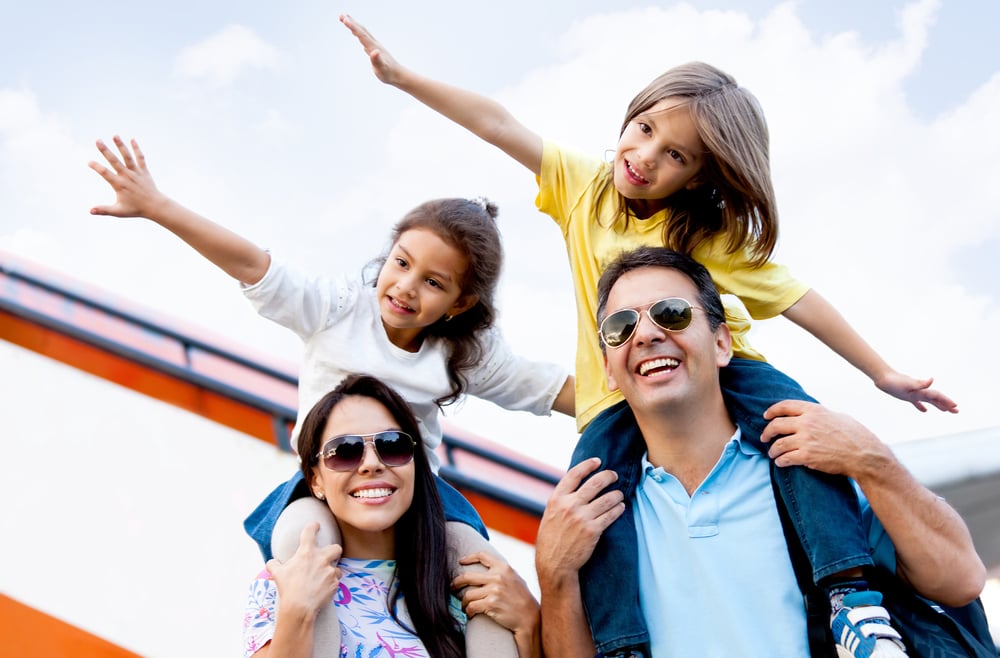 Aviation in North Carolina is Soaring

American aviation not only began in the Old North State, it has also been thriving here.

At the beginning of this year, the North Carolina Department of Transportation’s Division of Aviation published its biennial report of how important the industry is to the state's economy.

Here are three key points to keep in mind:

1. Foremost, the state's 72 public airports have annually contributed $61 billion to the economy, supporting 373,000 jobs that create $15 billion in personal income and $2.5 billion in state and local tax revenues.

2. There are 14 commercial airlines using 10 commercial service airports that enable travelers to go to 187 places in the world. These airlines own more than $1.2 billion of property in the state, which generates significant tax revenues for both local and state communities.