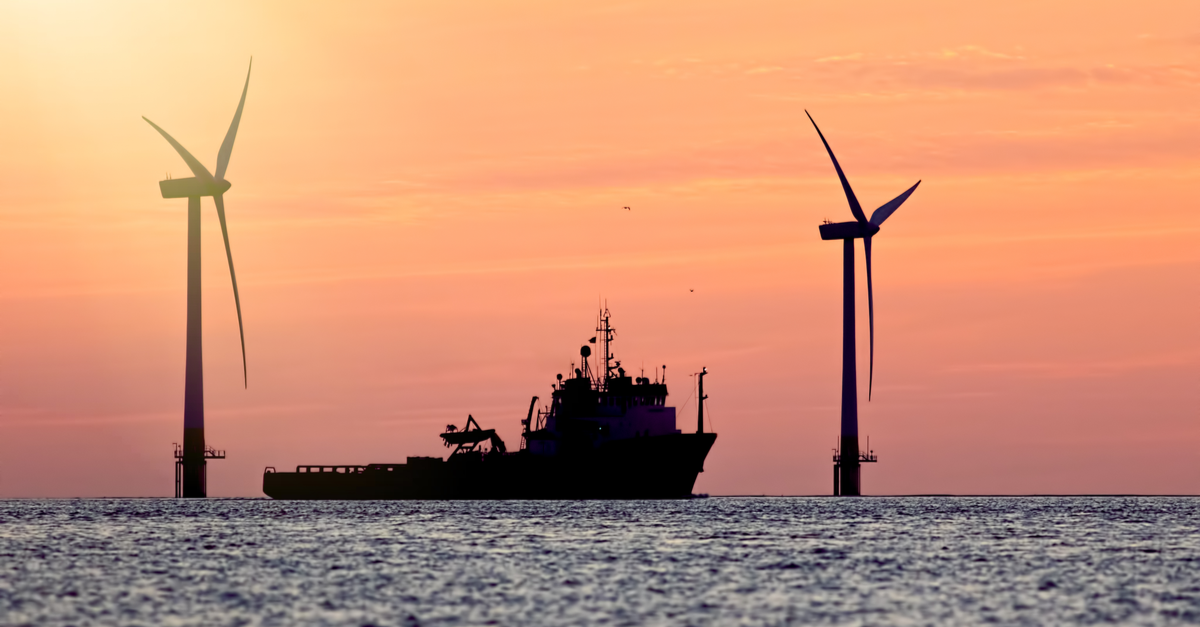 Some big opportunities are blowing into the coastal region in the next few years.

Dominion Energy Inc. completed construction last month on a pilot project—the first offshore wind farm approved by the Bureau of Ocean Energy Management and installed in United States federal waters (and only the second one in the country).

In June, the company successfully installed two 6-megawatt wind turbines 27 miles off the coast of Virginia Beach. The turbines will undergo acceptance testing before being fully energized later this summer. This project is expected to power 3,000 homes with clean energy at its peak.

The Coastal Virginia Offshore Wind Project is an extension of earlier work started by the Virginia Offshore Wind Technology Assessment Project (VOWTAP) five years ago to lower the cost of offshore wind and explore new technologies. Dominion Energy will apply the experience from the pilot project to its 2,600-megawatt commercial project set to start in 2024. The project is the largest announced North American offshore wind project.

“The construction of these two turbines is a major milestone not only for offshore wind in Virginia but also for offshore wind in the United States,” Dominion Energy Chairman, President and CEO Thomas Farrell II said in June 29 news release. “Clean energy jobs have the potential to serve as a catalyst to re-ignite the economy following the impacts of the pandemic and continue driving down carbon emissions.”

Currituck County is well-positioned to benefit from and contribute to bringing this renewable energy stateside.

How Currituck County Stacks Up to the Competition

The eastern United States is seeing a boom of interest in alternative energy, and manufacturers are looking to the Southeast to accommodate its facilities in the States.

The National Renewable Energy Laboratory found in 2010 that North Carolina had the largest wind resource potential of any East Coast state. It already houses 27 wind-related manufacturing facilities that employ more than 1,000 people.

The Southeast region also offers significant competitive advantages to the rest of the country that include: