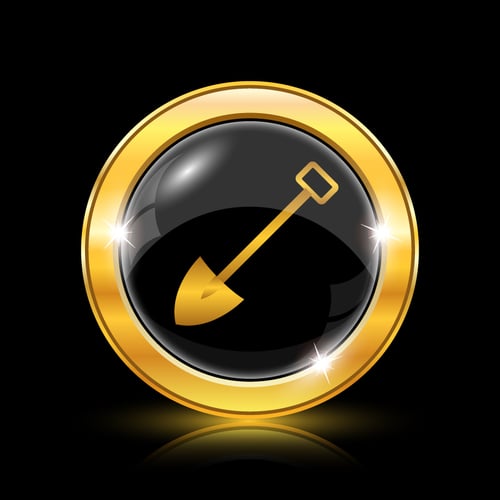 Earlier this month, the exceptional work of North Carolina's agencies for economic prosperity in the past year was presented a new and welcome recognition. Area Development (AD) magazine announced that the Old North State has been awarded its 2021 Gold Shovel Award, according to an announcement by the state's Economic Development Partnership.

Governor Roy Cooper said in response, “We’re honored to receive this national recognition for our success bringing good jobs to North Carolina. We have momentum and we’re letting the world know that North Carolina is open for business with the best workforce, business environment and quality of life you and your company can find anywhere.”

Steve Kaelble, the magazine's staff editor, explained that AD sought the details from each state concerning its top-10 job and investment projects started last year. Important factors to consider included: how many jobs would be made relative to state population; how many new facilities would be built; how many dollars would be spent in investment; and how varied are the industries.

There are five population categories for the gold (this year's winners are also shown):

Christopher Chung, the CEO of the EDPNC, said of the announcement, “State-supported project wins overall last year are expected to create $6.3 billion in new investment and more than 20,000 new jobs in North Carolina. Those big numbers came in despite the [COVID-19] pandemic, and they’re among the state’s highest for any single year in a decade.” 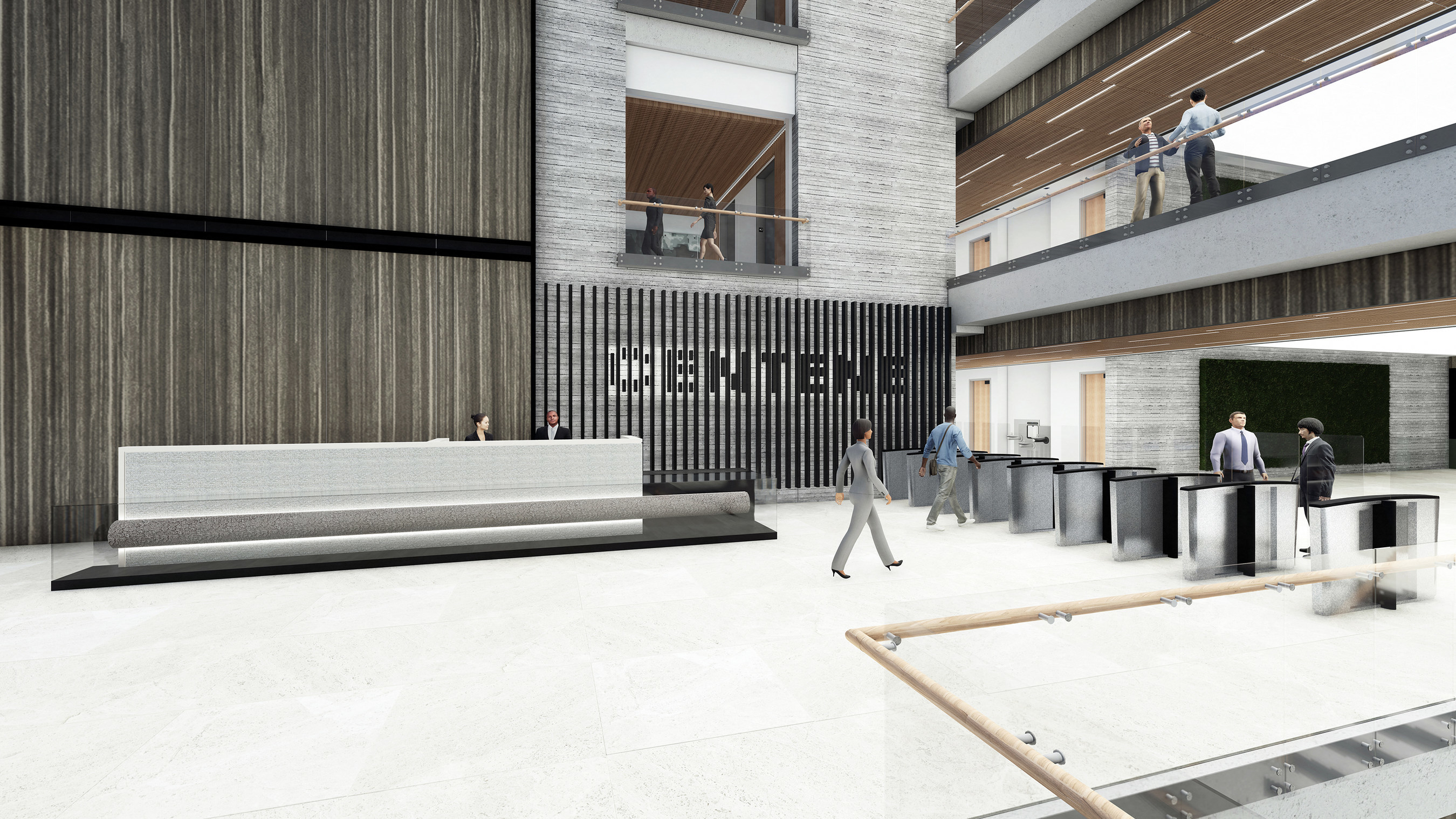 Included in magazine's recognition was that of Centene Corporation's pick of Charlotte as its headquarters and tech hub on the East Coast. This is expected to reap $1 billion in investment and 3,237 jobs. The company, based in Missouri, said it expects that the new site will ultimately increase up to 6,000 work positions.

Geraldine Gambale, editor of Area Development, said, “While 2020’s COVID-19 crisis put many projects on ‘pause,’ our Annual Shovel awards recognize the states and local economic development agencies that still managed to garner large job-creating and investment projects despite this unprecedented crisis through innovative policies, infrastructure improvements, and other processes that attract new employers as well as investments in expanded facilities.”

Not incidentally, this is the second time North Carolina has gotten a Gold Shovel, the first being in 2018. There have been 10 Silver Shovels since AD began its honoree program in 2006.

A reminder that the Old North Carolina also got Site Selection magazine’s 2021 Prosperity Cup and Business Facilities magazine’s 2020 State of the Year award earlier this year.