As the electric vehicle market continues to expand, Vietnamese automobile manufacturer, VinFast, has announced plans to build its first North American plant in North Carolina. The company’s new expansion project is intended to move a portion of its automotive assembly and battery manufacturing operations to the United States—Chatham County, NC to be precise.

It’s estimated that the first phase of this new build will cover almost 2,000 acres, cost about 2 billion dollars, and create anywhere from 7,500 to 13,000 jobs. And these aren’t just any jobs... they're good-paying careers! With an estimated, average salary of $51,096 these jobs will add $383 million in annual wages to the region.

As far as the timetable goes, VinFast plans to break ground this year (pending the construction permit) in order to begin producing electric vehicles and batteries in 2024.

Once things are up and running, VinFast will officially be the company behind North Carolina’s first ever car manufacturing plant and its the largest economic development announcement in the state’s history.

But just how big should we expect it to be? Well, this project is expected to grow North Carolina’s economy by 70 billion dollars in the first 30 years. 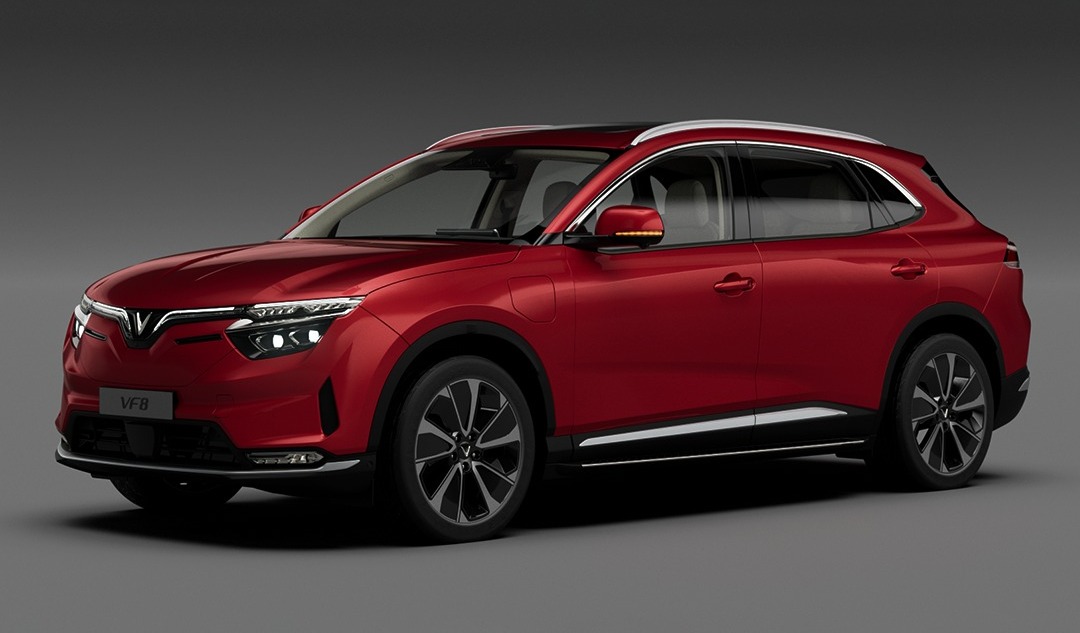 Before this exciting news was announced on March 29th, VinFast had been enjoying years of success in territories like France, Germany, the Netherlands, and its home country of Vietnam.

Beyond their full-size, electric vehicles the brand manufactures electric scooters, buses, battery charging systems, and a lineup of other green energy solution products.

In other words, VinFast is an established, worldwide leader in the clean energy market, which is something that North Carolina is eager to support.

In a recent statement, Governor Roy Cooper, said “North Carolina is quickly becoming the center of our country’s emerging, clean energy economy...VinFast’s transformative project will bring many good jobs to our state, along with a healthier environment as more electric vehicles take to the road to help us reduce greenhouse gas emissions.”

This special attention to preserving the environment may have played a substantial part in VinFast’s section of North Carolina, with the CEO saying “North Carolina’s strong commitments in building a clean energy economy, fighting climate change, and reducing greenhouse gas emissions in transportation make it an ideal location for VinFast to develop its premium, smart and environmentally friendly EVs.”

All of this news is exciting, but nothing could top the intrigue of seeing these VinFast cars out on the road or in your garage. So, to help you visualize those future moments, here’s what to expect from these new VinFast automobiles: