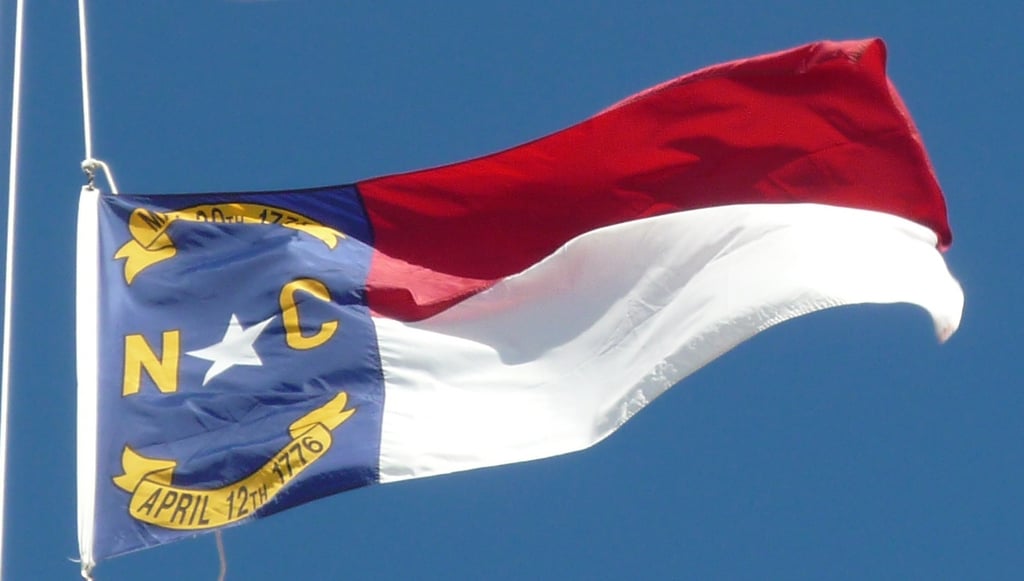 North Carolina has taken the #2 spot on the Forbes list of the Best States for Business 2016. The Tar Heel State has ranked in the top five for the past 11 years.

According to Forbes, “With one of the highest net migration rates in the U.S., people have been flocking to North Carolina for the past decade."

The cost of doing business in North Carolina was rated 10.3% below the national average.

“This ranking is further affirmation that our pro-growth economic policies and excellent business climate have once again made North Carolina a top destination for jobs,” said Governor McCrory. “Our economy continues to outperform the nation as we are home to the most improved tax climate in the country and have added more than 300,000 new jobs since 2013.”

What does the ranking mean?

In addition to earning the number two slot, North Carolina also earned high marks on collateral Forbes lists including placing #2 in Business Costs, #12 in Labor Supply, #7 in Regulatory Environment, #22 in Economic Climate, #9 in Growth Prospects and #13 in Quality of Life.

High scores are great, but the bigger question might be...

Do these rankings really matter?

According to some economic development experts, yes… they matter quite a bit.

In a 2014 article for the Economic Development Journal, Dariel Y. Curren wrote:

“rankings and surveys have consistently registered in the top five choices of corporate executives and site selection consultants when asked to select the sources of information that influence their perceptions of a community’s business climate.”

Curren examined the importance and methodology behind some of the most popular ranking surveys. In his research, he found that the Forbes “Best States for Business” list was considered the most important ranking survey by corporate executives and location advisors.

While the rankings aren't necessarily what makes or breaks the deal for corporate site selection in North Carolina, it definitely paints a prettier pro-business picture for outside companies looking closely at the state.

And even though the Forbes list may be the most prestigious among business owners and decision-makers, this isn't the first time in 2016 that North Carolina has earned accolades for its robust business climate. 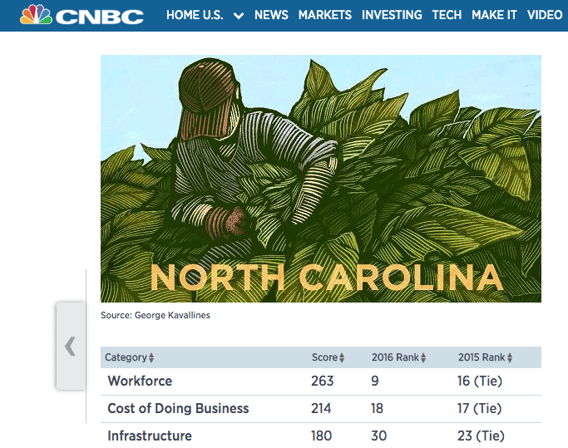 Here’s how North Carolina fared in 10 of the most significant national surveys: