Highlights from NCDOT's 2018 Report - North Carolina: The State of Aviation 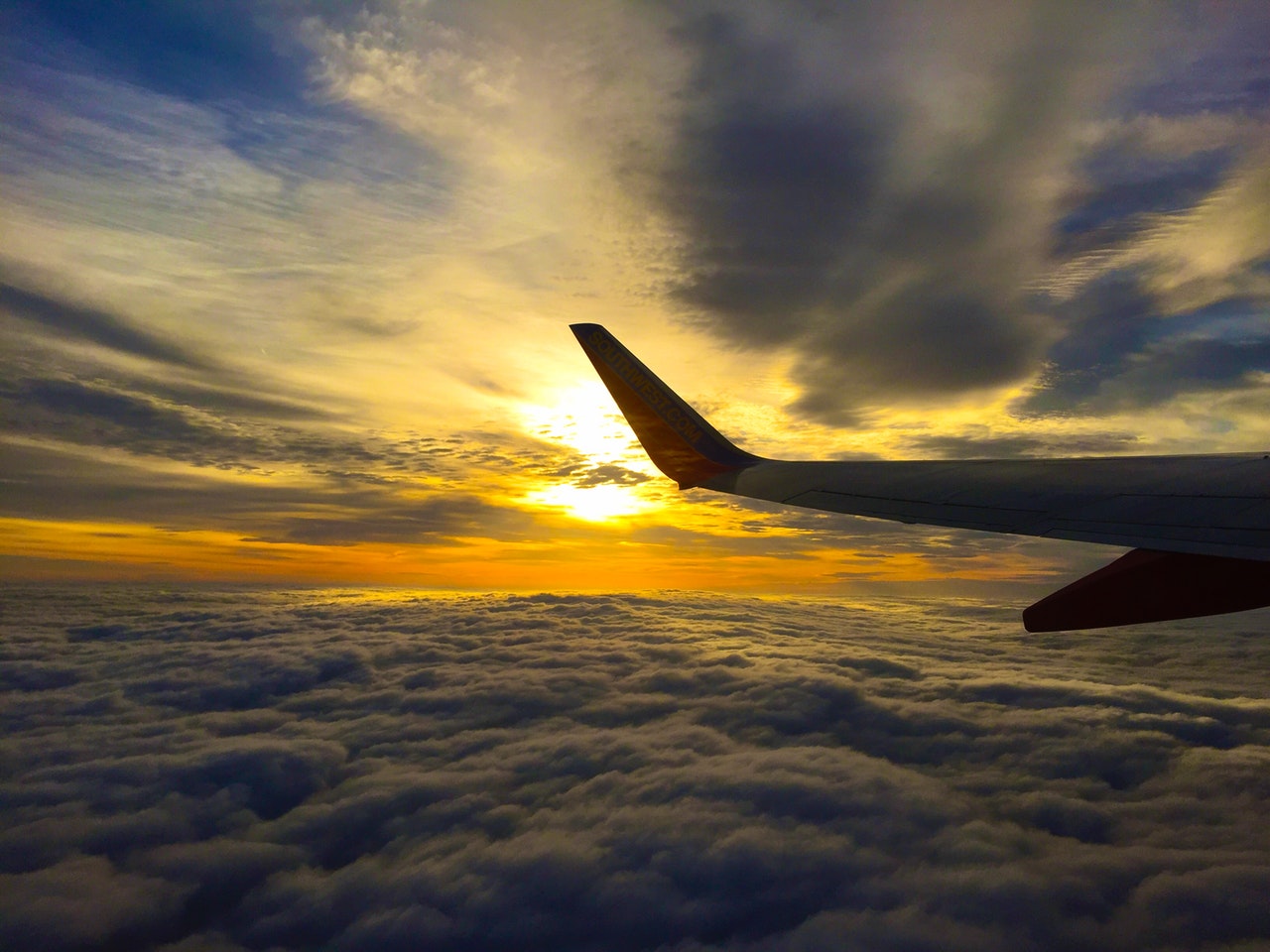 The North Carolina Department of Transportation (NCDOT) released their 2018 Report - North Carolina: The State of Aviation. Here's what you need to know...

The title of document refers to the report's snapshot of the current aviation industry in North Carolina, but it's also a clever nod to the fact that the state was the place where the Wright Brothers first took to the sky in 1903.

The report "highlights the critical mass of assets that support a vibrant and competitive aviation and aerospace sector and make North Carolina an ideal location to start, grow or relocate an aerospace and aviation-related business."

Here are a few key points from the 34-page report:

• Airports and aerospace manufacturing account for 8.5% of the state’s Gross Domestic Product.

• Aerospace manufacturing, the second fastest-growing in the nation with 180 companies that employ an 9,500 people and a 33.4 percent employment growth since 2012.

• Unmanned aircraft systems (drones), with 26 companies (more than 3,000 jobs) that develop components and complete systems or use them to enhance their business services. 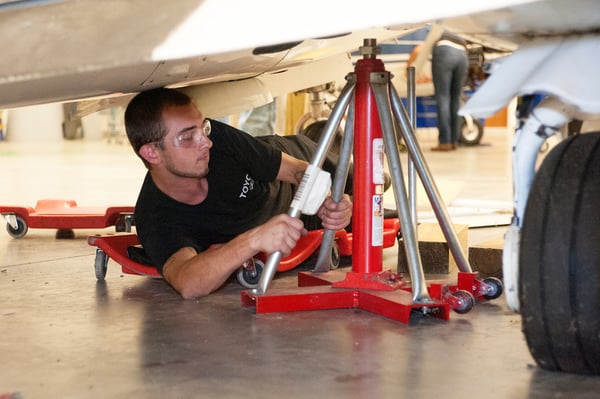 • North Carolina is fast becoming a leader in promoting government integration of drones to improve public services while saving tax dollars and partnering on research that advances drone innovation.

Download a PDF of the 2018 Report
North Carolina: The State of Aviation