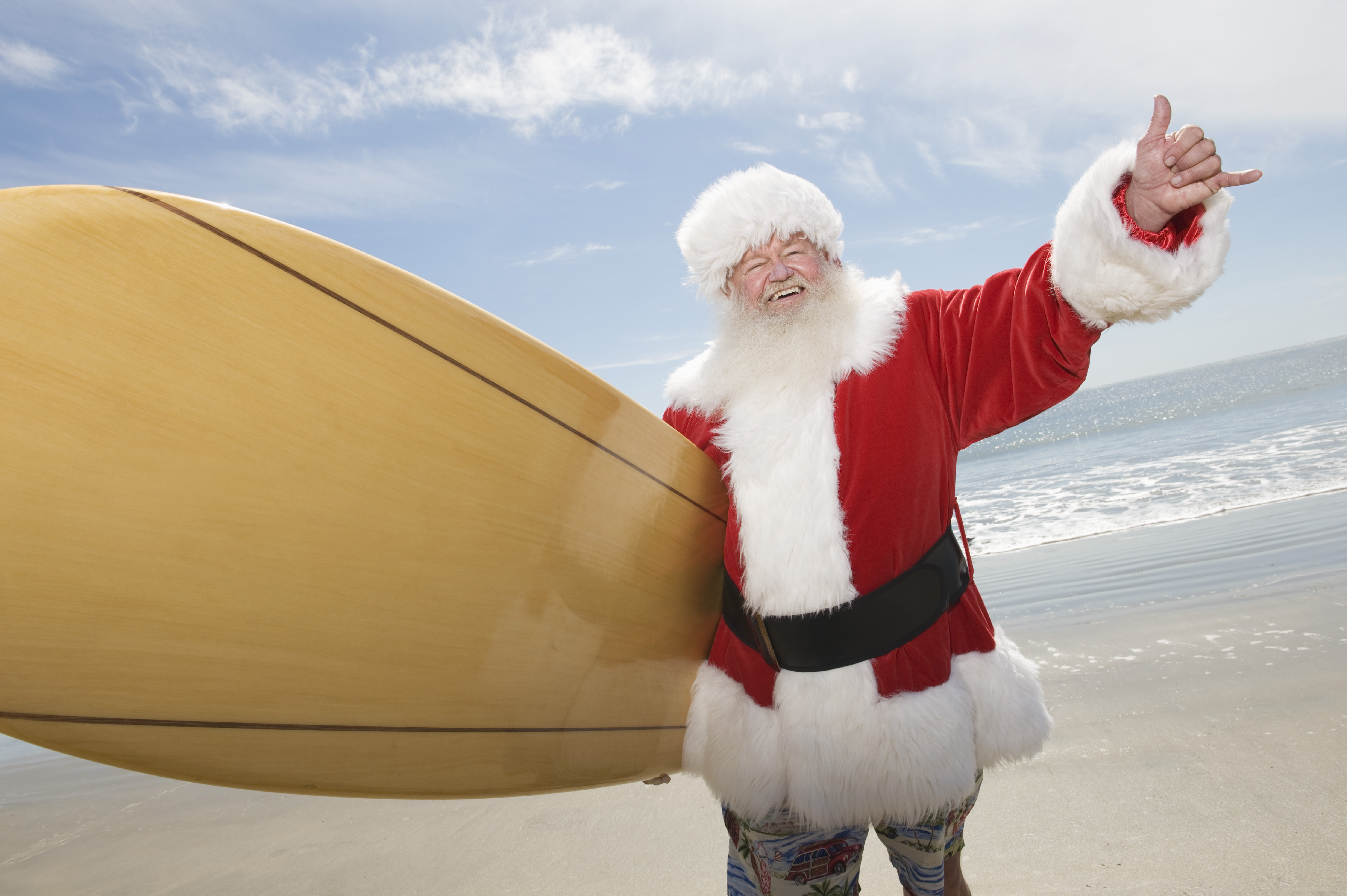 You know, that thing bears do during the winter? For months they don’t move from their den. They don’t forage or climb trees. They don’t check their email. They go into a deep sleep to conserve energy until the weather outside warms up.

Sounds like a pretty sweet deal to me. I'm not a morning person, so I'll vote for anything that means I don't have to wake up early.

The problem is getting the rest of society to go along with my hibernation plan. EVERYBODY else has to buy in. I can’t just shut down from October to March and expect to pick up five months later, right where I left off. That would be crazy.

But if you think about it, that’s what happens here in Currituck County. The two biggest drivers of our economy are tourism and agriculture, both of which do best when the weather is sunny and in the mid-70s. In the cold, everything slows to a crawl.

That's why we need more ways to keep Currituck working hard through the winter.

Don’t get me wrong, I enjoy the peace and quiet of my Currituck County off-season. At my house in Corolla, I get to enjoy scenes right out of a nature documentary: spectacular sunrises and sunsets; gorgeous grey skies and glassy water; and flocks of snow geese and tundra swans.

But none of those migrating birds are spending money. We don’t earn revenue on sunsets. We need a way to fill in those gap months.

Then one day it hit me: CHRISTMAS MOVIES.

It hit me because they are EVERYWHERE on television starting around Thanksgiving. Stations rerun the classics constantly and channels like Hallmark and Lifetime seem to crank out new movies every few days.

We could make Currituck County famous as The Christmas Movie Capital of the World!

Think about it: the North Carolina Film Office has seen busier days. Projects have dropped off since 2012. We could start a new wave of holiday movie production and “jingle all the way” to the bank!

Yes, I know snow-packed places like New England and New York are usually where most Christmas movies are set, but who says we can’t add our own Northeastern NC twist? Plus, you need to understand that actors don't like being cold.

If George Clooney had a choice between working in Grand Forks, North Dakota (avg low -3.1° F) or Currituck North Carolina (avg low 50° F), where do you think he'd go?

I think we may have a real shot at becoming the “Tinsel Town” of the East Coast. I’ve even compiled a short list of projects to pitch to filmmakers: 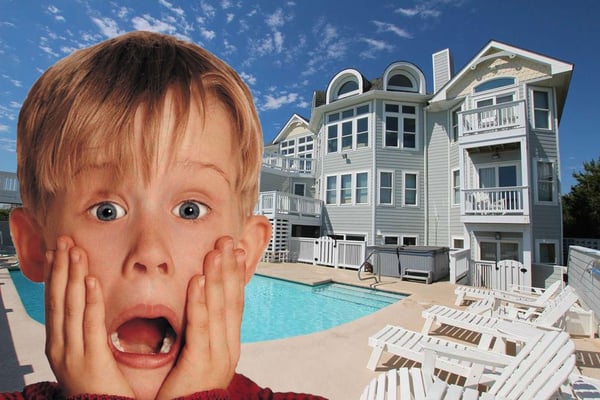 What better way to reboot this classic holiday series than by setting it in a sprawling Corolla vacation mansion? On Christmas Eve, our adorable hero wakes up in one of the home’s 19 bedrooms and realizes that he was left behind during his family’s rush to check out by 11am! When burglars drop by, he gets creative with the nautical-themed interior design and saves the day with a conch shell cannon and a driftwood battering ram. But then he has to convince the rental agent that “booby-trap damage” is part of normal wear-and-tear and shouldn’t void the security deposit!

This could be a lot like the original, but instead of a Red Ryder BB gun, Ralphie asks for a Mossberg 930 All-Purpose Field Shotgun (in Duck Blind Camo finish).

Santa Claus wrecks his sleigh and washes up onto Corolla Beach where he’s found by a group of local surfers. While a pit crew of elves work to repair the sleigh, Santa’s new friends help him find a way to deliver presents on the East Coast. They present him with “Saint Nick,” a monster 20-foot, red-and-white striped longboard. The Big Guy learns how to shred waves, catch air and still save Christmas for millions of kids! 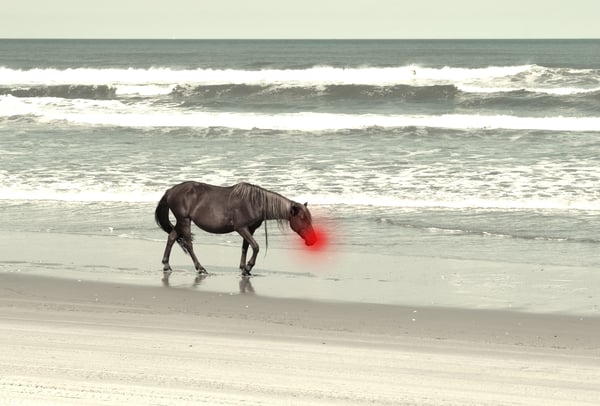 You already know the reindeer story, but this time it’s a wild Spanish Mustang with a red nose brighter than the Corolla Lighthouse beacon. After a historic fog covers the Atlantic Coast on Christmas Eve, the colt with the megawatt muzzle may be the world’s only hope for saving Christmas. Santa Claus (think Sam Elliott or Tom Selleck) has to use his best rodeo skills (and chocolate chip cookies) to break the wild horse. The horse’s spirit is strong, but Santa’s holiday spirit is stronger!

A group of golf buddies need a fourth player for a Christmas Day tournament, so they build a snowman out of beach sand. When they add a lucky golf ball for his nose, Frosty the Sandman comes to life! The foursome head to the Currituck Club just in time to tee off, but things get complicated when Frosty slices a shot into the bunker! Will the sand trap be the end of Frosty? Or will he use his wedge to pull off a Christmas miracle? 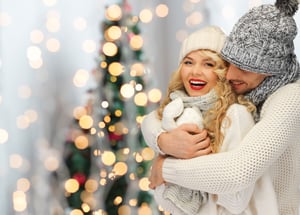 I don’t really have an idea for this one, but it sounds perfect for the Hallmark Channel, doesn’t it?

Can you imagine any big-time Hollywood producer saying “No thanks” to any of those movie ideas?

Merry Christmas! I hope your holiday season is full of happiness, health and humor.