North Carolina Named 2020 State of the Year by Business Facilities 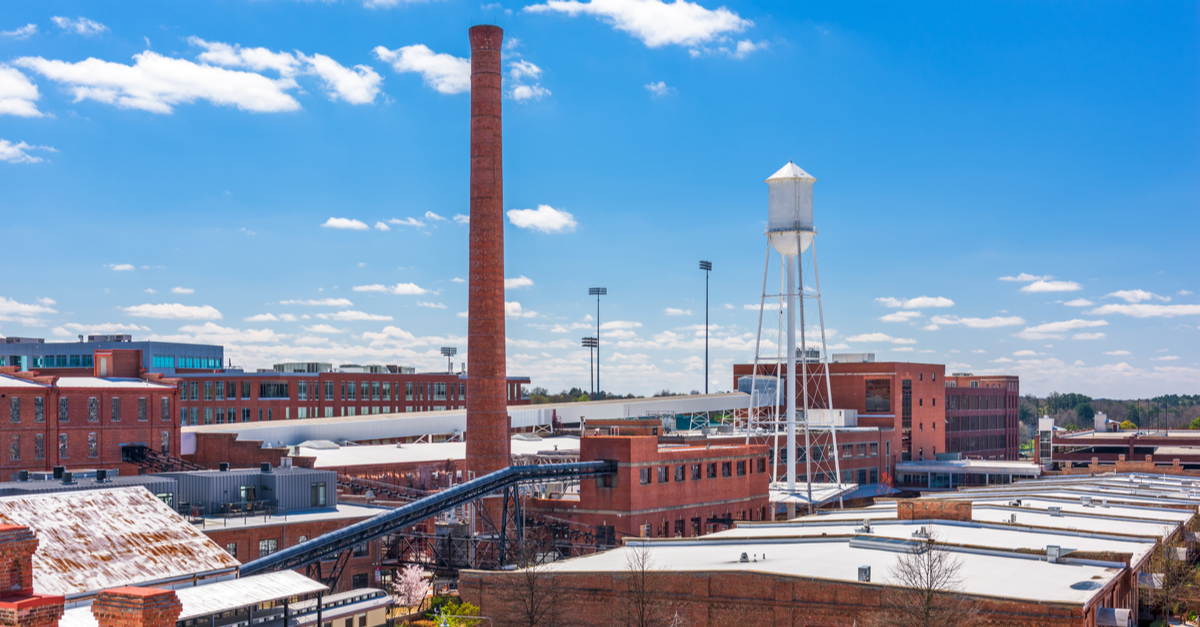 Business Facilities has named North Carolina its 2020 State of the Year.

Business Facilities is a national publication serving corporate site selectors and economic development professionals. They've handed out the award since 2007, but this is the first time that North Carolina has won.

A release from the Economic Development partnership of North Carolina (EDPNC) notes that the honor "recognizes the state’s success in winning projects that create capital investment and new jobs."

“It was reassuring to see the high quality and wide diversity of project wins we had in 2020 – particularly in biotech and pharmaceutical, information technology, food and beverage production, and distribution and warehousing,” said Christopher Chung, chief executive officer of the EDPNC.

Despite the pandemic, in 2020, North Carolina saw the highest economic investment in over a decade. According to the EDPNC, companies launching state-supported projects in 2020 announced plans for over 20,000 new jobs and more than $6 billion in investment.

“We had some major projects come through in 2020,” Chung said.

Among those projects? Pratt & Whitney's $650-million turbine airfoil production facility in Asheville that will create 800 new jobs and Centene's choice of Charlotte for its East Coast headquarters and tech hub – a $1-billion campus expected to create up to 6,000 new jobs in the coming years.

READ MORE ABOUT THE TOP 13 JOB ANNOUNCEMENTS FOR 2020

Business Facilities Editor-in-Chief Jack Rogers wrote that “North Carolina has been a rising star on our radar for several years."

“The successful execution of a regional economic development strategy targeting a diverse group of growth sectors in North Carolina is reflected in the proliferation of top-ten results for NC in our state rankings," Rogers added.

“North Carolina is leveraging its advantages—including a prime logistics location, a steadily expanding skilled workforce and impressive higher education resources—to seal the deal on one big project after another,” Rogers said.

The award comes not long on the heels of another from Site Selection magazine. That publication showcased North Carolina in a tie for first place with Georgia for 2020's Best Business Climate.

Chung also noted that as the year wrapped up, a higher number of new deals entered the state’s active pipeline in November and December compared to the same period in 2019.

“I think optimism around the accelerated development and approval of multiple effective Covid-19 vaccines is leading companies to pursue expansion plans delayed by the pandemic,” he said. “And North Carolina is remaining a strong contender for those projects.”