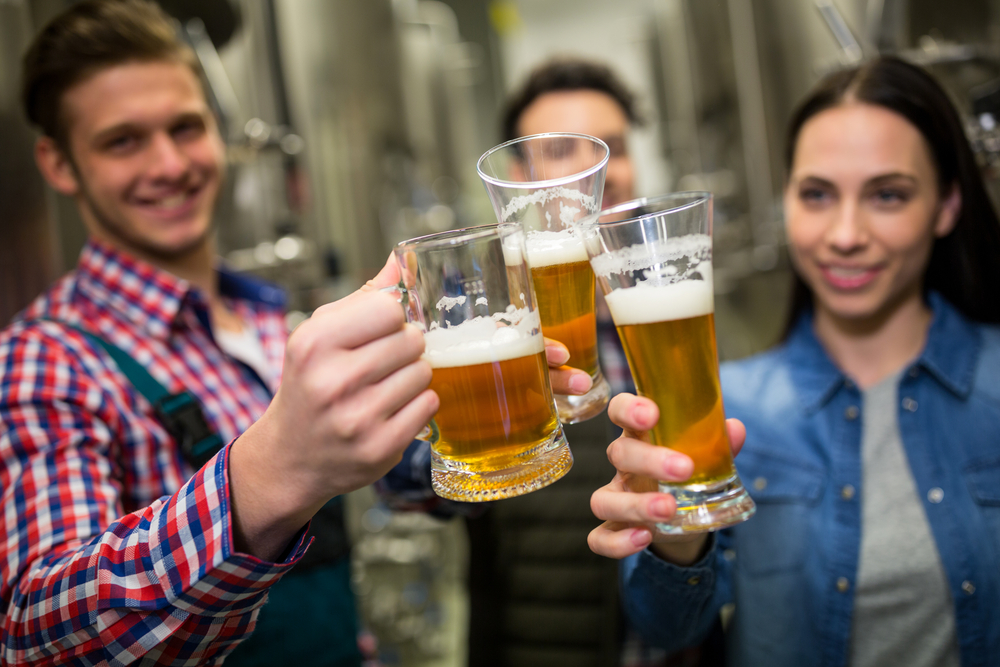 The summer heat is here and what better way to celebrate than by cracking open a nice, refreshing IPA or lager? Craft brew lovers in North Carolina have even more to celebrate with the passage of House Bill 363 in both the State House and Senate.

The substance of the bill focuses on breweries and wholesalers. As of right now, breweries that produce more than 25,000 barrels per year are forced to turn over their distribution to wholesalers. HB-363 would raise that number to 100,000 barrels. This gives smaller breweries more control over their own product.

The smooth passage of HB-363 could be a precursor to more pro-beer legislation. As of right now, the North Carolina budget is set to include almost two dozen measures for which craft brewers have been advocating.

In the very near future, North Carolinians could be buying alcohol in bingo halls or at college sporting events. Taprooms could become canine friendly and customers will be able to buy more than one beer at a time.

This surge of attention to alcohol legislation can be attributed to the North Carolina Craft Brewers Guild, an organized group of brewers lobbying for your right to consume quality craft beer and their right to produce it for you, while enjoying the same liberties as other businesses in comparable fields.

According to the Guild, the amount of craft breweries in North Carolina has grown from 84 (in 2014) to 312. They now account for 22% of the cash spent on beer, which is a 10% market share in volume, making it a $2 billion industry. It’s hard to ignore those numbers and the positive impact these craft breweries can have in their hometowns.

In an interview with the Winston-Salem Journal, Tim Kent, executive director of North Carolina Beer & Wine Wholesalers Association, said the bill represents “a win-win for all parties concerned. Consumers will continue to enjoy the benefits of a highly competitive marketplace with the availability of thousands of malt beverage products."

In that same article, Mitch Kokai, policy analyst with the John Locke Foundation, told the Journal that “the best solution would be to scrap the state restrictions completely. Allow the brewers to decide for themselves if and when they want to work with an outside distributor.”

As the debate continues, at least we can still come together over a cold one and celebrate progress.