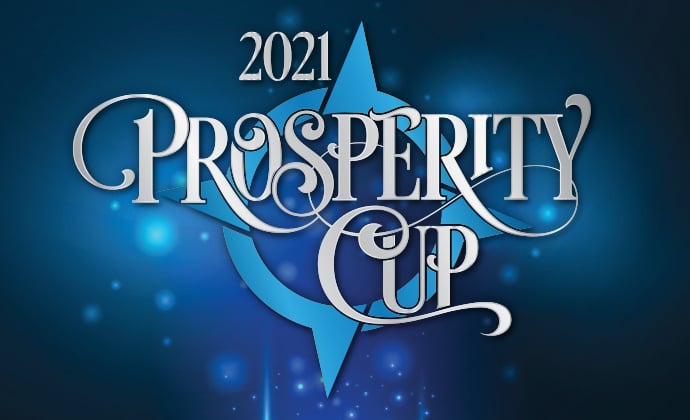 The people of North Carolina continue to stand a little taller, a little prouder, thanks to all the cooperative work done within the past year by the state's Department of Commerce and its contracted partner, Economic Development Partnership of North Carolina (EDPNC). According to a press release from the latter on May 3, North Carolina has received the Prosperity Cup, which is presented annually by internationally renowned Site Selection magazine.

The award acknowledges that the two organizations have done the best job nationwide in not only recruiting new businesses and industries to the Tar Heel State, but also by keeping them here. This win is a significant marker of progress in the state's economic development efforts. In 2020, North Carolina was at sixth place and Texas at first. Now, the Lone Star State is at third, with Georgia maintaining its second place.

Mark Arend, editor in chief of Site Selection, made this comment for the announcement: “Our analysis shows that the Economic Development Partnership of North Carolina and the Department of Commerce have demonstrated that they, working with local and regional agencies statewide, can deliver the location solutions most required by capital investors in life sciences, aerospace and other key industry sectors.”

Perhaps the victory should not come as too much of a surprise to people who follow such trends for business reasons. According to an article at www.siteselection.com, in early November 2020 the magazine recognized both Georgia and North Carolina for having the top business climates in the country. The latter had been in first place from 2005-2010.

There are several notable examples of the prosperity potentials that Commerce and EDPNC have attracted to the state:

• Pratt & Whitney, which is a wing of Raytheon Technologies Corp., will invest about $650 million and create 800 new jobs over seven years for a turbine airfoil production plant in Asheville. This news was made public in mid-October 2020.

• Thermo Fisher Scientific, described as a global life science services company that makes medicines, therapies and vaccines, will invest $500 million and add 500 new positions for expansion at its Greenville site. That location is a little over 2 hours drive from Currituck County. This announcement was made in early December 2020.

• Nestlé Purina Petcare Company will make and distribute its pet food at a new 1,300-plus acre site in Rockingham County, resulting in a $450 million investment and 300 new jobs. The news was declared in late September 2020.

• FUJIFILM Diosynth Biotechnologies, which makes viral vaccines among many other biopharmaceutical products, will establish a facility in the Holly Springs, located in the Research Triangle. This $2-billion manufacturing facility is anticipated to create 725 positions. The announcement was made in mid-March this year.

• Centene Corp., which provides care services for private and public health plans, will build an East Coast headquarters and technology hub in Charlotte. The $1 billion investment will create 3,237 jobs within a dozen years. That news was made public in early July 2020.

• Apple Inc. just this past April picked the Research Triangle for its East Coast site, which will yield a $1 billion investment and creation of 3,000 jobs.

In reaction to the magazine's award, EDPNC Chief Executive Officer Christopher Chung stated, “We greatly appreciate Site Selection recognizing North Carolina’s business recruitment and expansion success with this year’s Prosperity Cup. Economic development is a team sport, and our local, regional and state partners work seamlessly together to show businesses that North Carolina is the best location for them to locate and grow.”

To learn about Site Selection and its selection criteria, visit www.siteselection.com.

To find out more about economic development opportunities in North Carolina, go to www.edpnc.com .