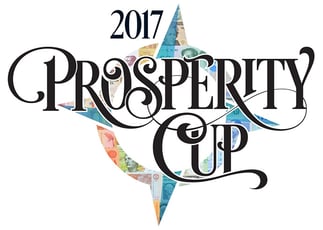 After sharing the top spot with Texas in 2016, North Carolina has earned Site Selection magazine's Prosperity Cup (formerly known as the Competitiveness Award) for new business projects in the state.

The rankings are based on an index of 10 criteria, including the total number of new and expanded facilities in the state, capital investment and total number of new jobs created, that measure corporate project activity and business climate attractiveness.

Criteria used by Site Selection to arrive at final scores determining the competitiveness ranking of the states include:

Copeland added: “Our strategy right now is to continue to have robust partnerships — a wraparound strategy. When we’re working with companies, we all need to wrap our arms around that — the state, the legislature, the local county and local municipality. The legislature is prepared and ready, and we’re building alliances to move forward lock step with large projects."