Currituck County on the Outer Banks, enjoys a competitive, progressive school system with a dedicated staff, School Board and administration.  Currituck Schools routinely rank in the top percentiles in the region for student achievement, graduation rates and new facilities.

The Board of Commissioners is responsible for providing funding for facilities for the Currituck County Public School System and supplements the state's funding for school operations.

College of the Albemarle
This community college serves Currituck and six other counties. COA's three campuses are a short drive away in Elizabeth City, Dare County, and Chowan County. The college offers a wide variety of educational programs and services.

Elizabeth City State University
For over 100 years, ECSU has provided quality education for students in northeast North Carolina. The university offers baccalaureate programs in the basic arts and sciences and in selected professional and pre-professional areas. The University's Graduate Center, in conjunction with other constituent institutions, also provides master's level programs for advanced professional study. ECSU is located in Elizabeth City.

Old Dominion's annual economic development contribution to the region exceeds $600 million. In addition, the University has been credited as being one of the state's leaders in both creating new jobs and retaining current ones. The Technology Applications Center, the Entrepreneurial Center, the wind tunnel at NASA Langley and the Virginia Modeling, Analysis and Simulation Center represent some of the various ways Old Dominion connects with the region.

The College of William and Mary actively supports economic development collaborations with industry, non-profit organizations, and government that serve the university's mission of teaching, research, and public service. Economic development initiatives create research and technology transfer opportunities; develop infrastructure and skills that support high value-added work opportunities in the Commonwealth; and expand research and employment opportunities for students, faculty, and the local community.

Norfolk State University
Norfolk State College was founded in 1935. The College, brought to life in the midst of the Great Depression, provided a setting in which the youth of the region could give expressions to their hopes and aspirations. At this founding, it was named the Norfolk Unit of Virginia Union University. In 1942, the College became the independent Norfolk Polytechnic College, and two years later an Act of the Virginia Legislature mandated that it become a part of Virginia State College.

Regent University is a premier graduate school dedicated to combining quality education with biblical teachings, Regent continues to produce Christian leaders who will make a difference, who will change the world. Just a glance at this institution makes a lasting impression. Regent has more than 3,000 students in nine academic schools, two campuses and distance education reaching around the globe.

Hampton University
Hampton University is a comprehensive institution of higher education, dedicated to the promotion of learning, building of character and preparation of promising students for positions of leadership and service. Its curriculum emphasis is scientific and professional with strong liberal arts under girding.

Eastern Virginia Medical School
EVMS operates under charter from the Commonwealth of Virginia as a public instrumentality to advance health care in eastern Virginia. The governing body is the Board of Visitors, which is comprised of 11 members appointed by the city councils of Hampton Roads (Chesapeake, Hampton, Newport News, Norfolk, Portsmouth, Suffolk, and Virginia Beach) and six members appointed by the Eastern Virginia Medical School Foundation, the fundraising organization for EVMS.

The main campus is part of the Eastern Virginia Medical Center, which also includes Sentara Norfolk General Hospital, the region's primary tertiary care center, and Children's Hospital of The King's Daughters, a full-service, acute care facility which serves as the regional referral center for pediatrics. 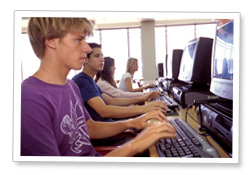 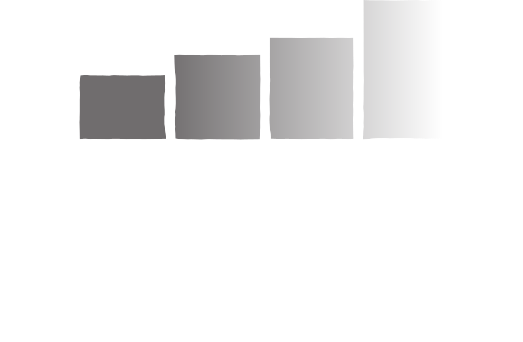