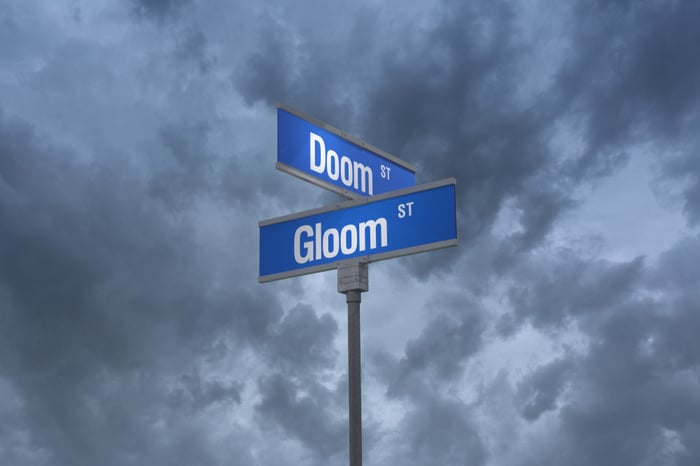 Not My Kind of Party

I know a guy who thinks everything is terrible.

Nothing is good enough. Life is one giant letdown.

Things are either “a disaster,” “a train wreck” or “a fiasco.”

He keeps a running list of people he considers the “walking braindead.”

Politicians and public figures are on it. So are his neighbors and co-workers. Anyone who doesn’t use a turn signal? He finds a place for them too.

Talk to him for ten minutes and he’ll convince you that the end of the world is around the corner. No kidding. His negativity is more contagious than COVID.

That’s why I don’t talk to him anymore.

Yes, there are problems in the world. Media outlets love to remind us. We hear about problems all day, every day.

You can try to avoid them, but it doesn’t matter if you shut off your phone, unplug the television and pull the covers over your head… the bad news keeps coming.

And this guy? He invites the bad news inside. Offers it a drink and tells it to make itself at home. He keeps answering the door and the next thing you know, he’s hosting the world’s most depressing house party.

No thanks. That’s not my kind of crowd.

I’m not saying that my attitude is all sunshine and rainbows. I’ve been known to grumble and swear. There are plenty of things that push my buttons and send me to my not-so-happy place.

I just choose not to stay there.

Here’s the thing, there are still 11 months left in 2021. Nobody knows what’s going to happen.

Odds are it’s going to be a bit of both. That’s the way life works.

Last January I wrote about the exciting promises of the future. I was optimistic for 2020, which seems silly now. But back then it was the right call.

Hope is a good thing.

You have to have hope at the starting line, otherwise what’s the point of even running the race?

The best thing about life is that we get a new starting line every day.

Tomorrow morning, my grouchy friend is going to wake up ready to complain, whine and wag his finger.

I'll join my wife for a cup of coffee and look forward to what the day has in store.

That seems to work for me.