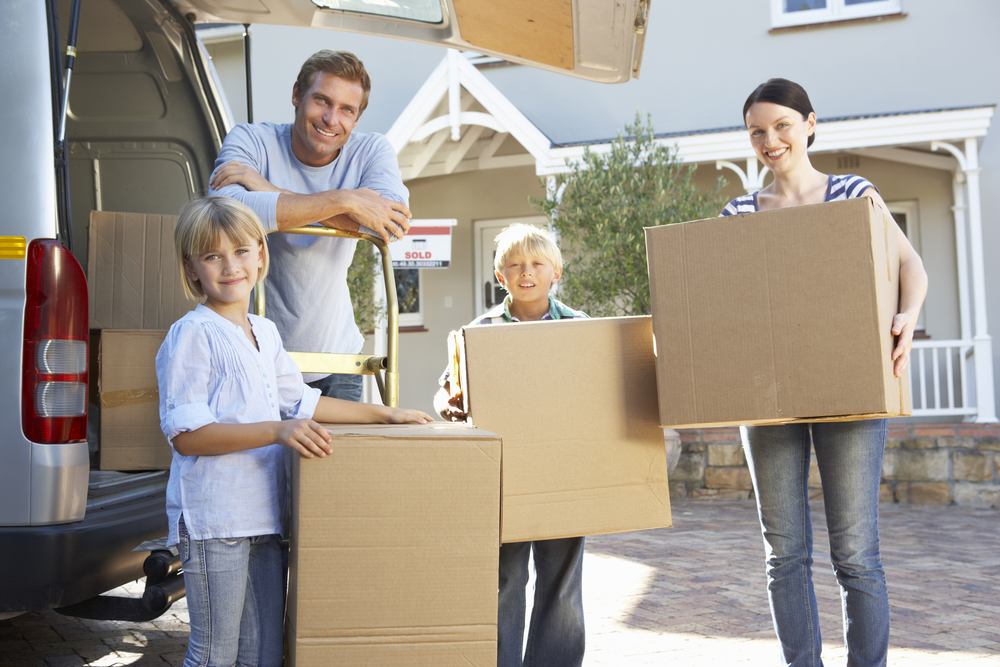 North Carolina has a lot to offer to everyone, and it’s no wonder people are moving here.

Why move to North Carolina?

The Tar Heel State was the top moving destination in the South, and the 3rd destination in the country according to a study by Atlas Van Lines for 2018. Folks who move here are finding lower cost of living, a moderate climate, and southern hospitality at its best.

Here's a list of the Inbound and Outbound moves for North Carolina from Atlas Van Lines. It shows that while Inbound moves have been on a decline from 2014-2017, they ticked higher last year.

According to the 2018 National Movers Study, 46% of folks flocking to the South are due to a job change which shows that even though you’ll find a slower paced life, the economy here is booming.

Future job growth is expected to rise over the next ten years at a rate of 39.3%, which is higher than the national average of 38%. The unemployment rate as of December 2018 was at a low 3.6%, having decreased steadily over the year. 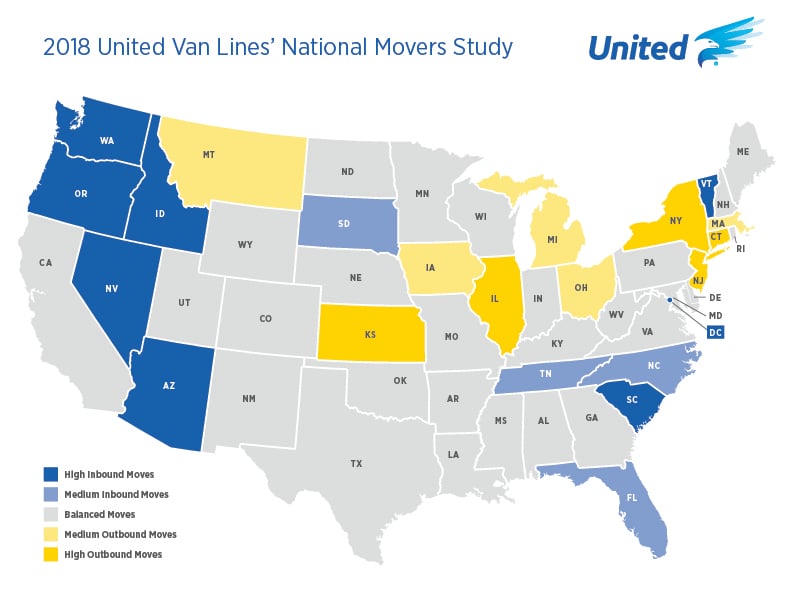 “As the nation’s largest household goods mover, our study allows us to identify the most and least popular states for residential relocation throughout the country, year after year,” said Eily Cummings, director of corporate communications at United Van Lines. “These findings accurately reflect not only where Americans are moving to and from, but also the reasons why.”

A Positive Outlook for North Carolina

With a wealth of culture, beautiful scenery, and an economic outlook that is positive for the next 10 years, North Carolina is a great place to settle, plant some roots, and call home.