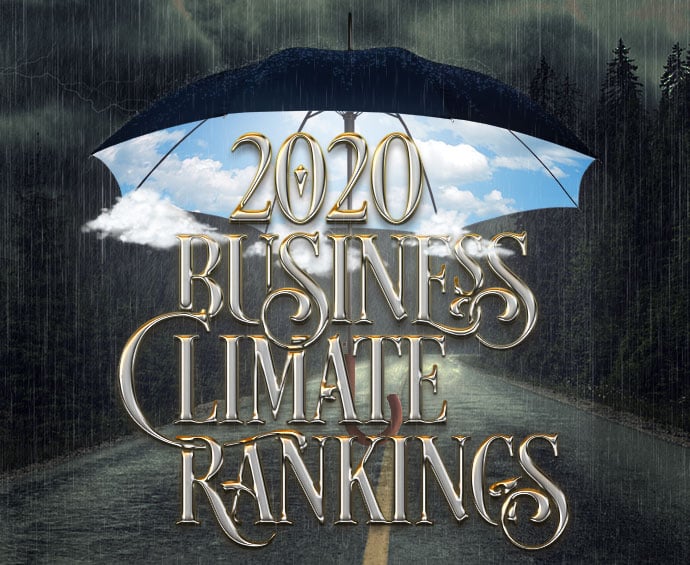 Need more proof that North Carolina has the best business climate in the country?

Once again, Site Selection has ranked North Carolina at the top of the list for their annual Business Climate Rankings.

Okay, technically it's a tie with Georgia for first place. But it's still the top spot for 2020 and we're entitled to a victory lap.

It's a first-time tie for the publication's annual list, but North Carolina is familiar with the top ten. Our state enjoyed a solid, six-year run of first-place finishes from 2005 through 2010 and has remained a "consistently strong performer" in the rankings. 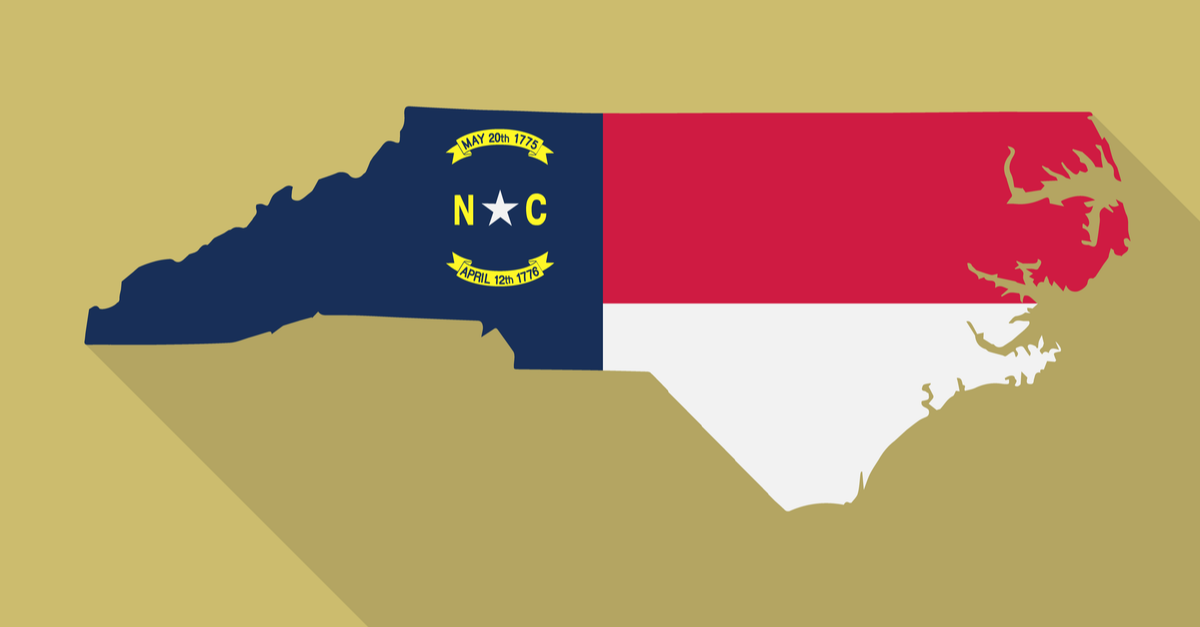 How do they decide who ranks where?

Site Selection bases half the ranking on a survey of corporate executives and site selectors (NC tied for second on that separate survey). The other half is calculated from an index of project counts and other criteria

Site Selection also gave special mention to the July 2020 announcement from St. Louis-based Centene Corporation that will create an East Coast regional headquarters and technology hub in Charlotte. The Fortune 50 provider of managed care services for public and private health plans is estimated to bring 3,237 new jobs to North Carolina and an investment of more than $1 billion by 2032.

You can read more about the announcement on the Economic Development Partnership of North Carolina (EDPNC) website.

Here's a list of how the top states measured up...