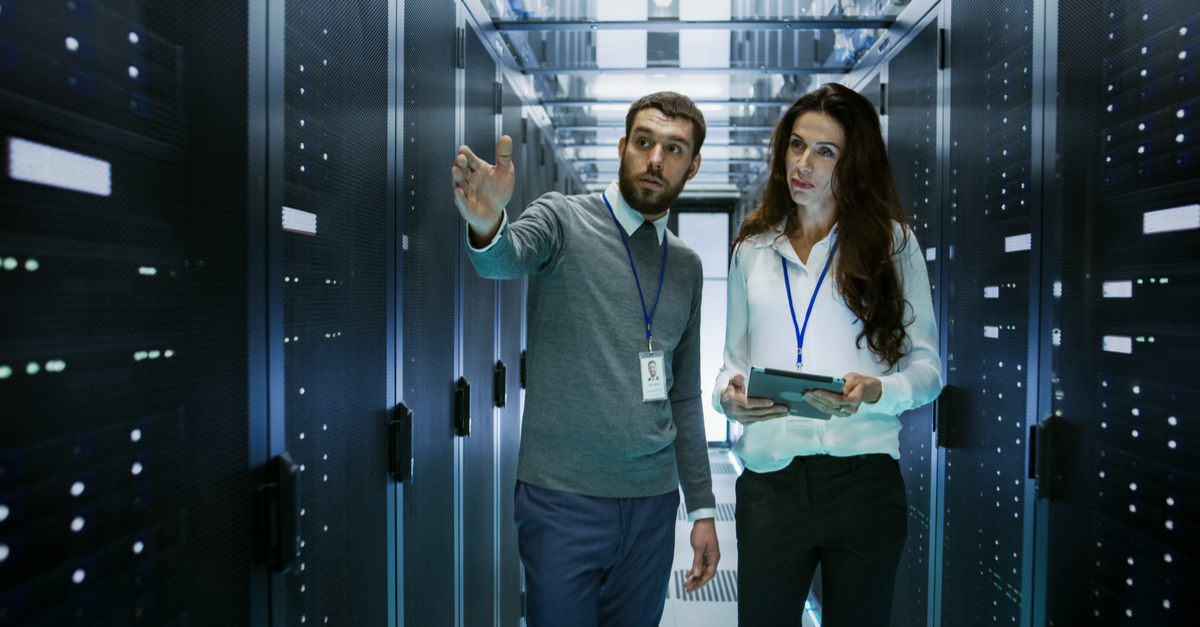 If you're interested in reading about a state that's humble about its technological accomplishments, you've come to the wrong place.

This is where North Carolina takes its victory lap.

North Carolina and technology have enjoyed a whirlwind romance for decades, and it's been paying off big time when it comes to the economy.

Since 2013, North Carolina’s technology industry has grown at twice the rate of the national average, thanks to its dynamic entrepreneurial environment.

In 2017, CBRE ranked Raleigh-Durham and Charlotte among the top tech talent markets in the U.S. And Forbes even ranked Raleigh the #2 tech hub in the country, stating that millennials prefer the city to Silicon Valley.

And the recently released 2021 State of the Technology Industry Report from the North Carolina Technology Association (NC TECH) is proof that the winning streak is far from over.

First produced in 2015, the report highlights and tracks statistics in tech for 2019, including facts, trends, and insights into North Carolina's technology industry.

The non-profit NC Tech was founded in 1993 with a mission to advance North Carolina’s technology sector. NC Tech now has more than 700 members including top technology companies, organizations and institutions across North Carolina.

You can go online to request a free copy of the full report.

But here are some highlights and key findings:

• The Tech Industry accounted directly for 6% of the total jobs in the state but almost 11% of the state’s total wage earnings and sales.

• In 2019, there were over 21,000 technology establishments operating in North Carolina, an increase of 970 from estimates in the previous report

• The Tech Industry in North Carolina has an employment multiplier of 3.32 meaning that for every three jobs in the Tech Industry approximately seven other jobs are supported throughout the state economy across all industries.

• The Tech Industry contributes over 20% to the overall state employment. 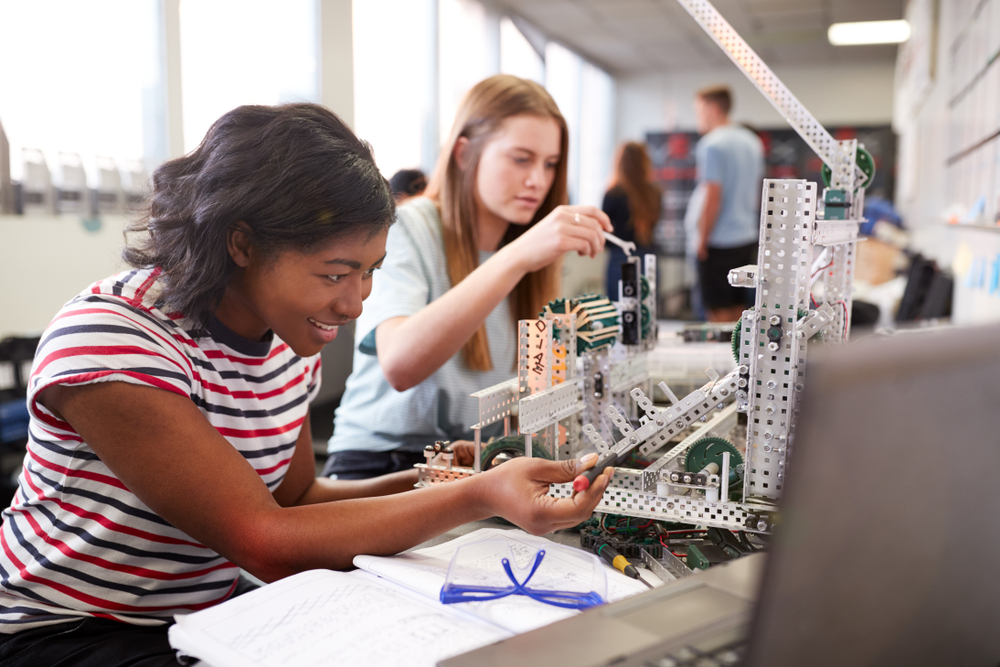 • The state has grown its STEM education at a higher rate than the national average and bumped up five places this year to the 6th fastest growing STEM educating state.

• Another measure of tech transfer is the number of start-ups from universities, which can also indicate level of entrepreneurship interest. NC ranks as the #6 state with 47 new companies to spin off from universities.

• NC is expected to grow its tech occupations by 8.8% by 2025. The state’s expected growth rate is almost 2.0 percentage points higher than the national average.

• The most encouraging metric of NC’s Tech Industry is the recent growth and growth potential. In the past five years, Tech Industry jobs have grown by 18.0% in the state which ranks NC #7 for the highest growth rate in the nation and well above the national average of 8.9%.

• There are 332,030 workers in tech occupations in North Carolina. This is higher than the 269,920 workers employed by the Tech Industry. This means there is a significant portion of tech occupations outside the traditional tech companies in the state.

• 37% of tech occupations are located at tech companies, the rest are employed in other industries.

Visit NCTECH online to request a free copy of the full report.