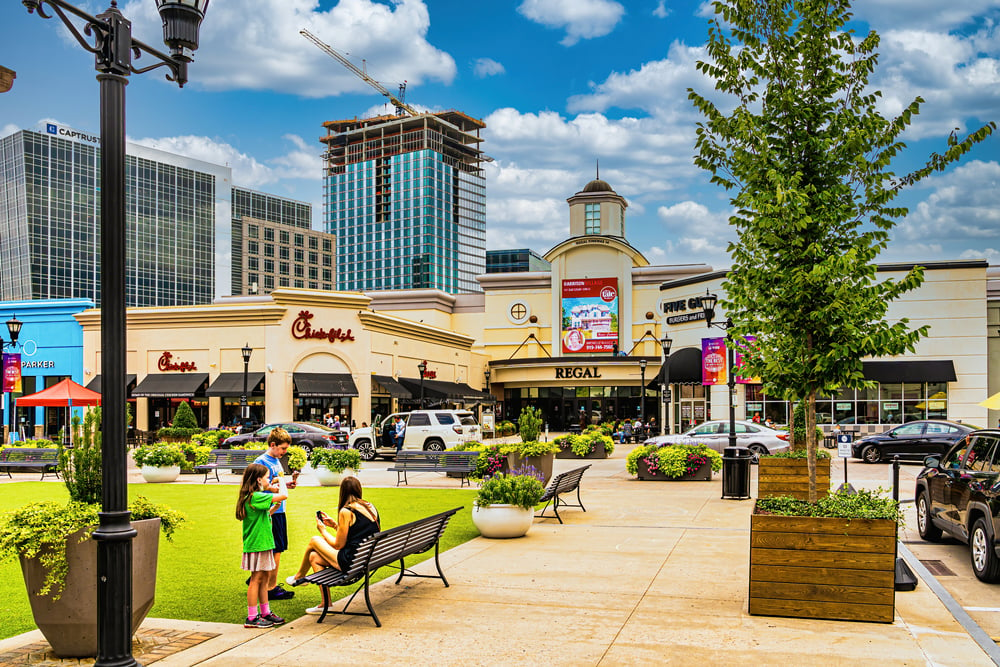 Site Selection magazine announced the winners of their 2021 Governor's Cup awards earlier this month and North Carolina showed that it has stayed busy.

While North Carolina didn't take the top prize, the state took the top spot for its region.

The annual awards recognize states for their economic development project pipeline. The competition is divided into two divisions: Total Projects and Projects Per Capita.

This year, North Carolina ranked first in the South Atlantic Region with 282 total projects in 2021.

The year's big winners were Texas, with a whopping 1,123 total projects and Kansas, who managed to top the Per Capita list with 139 projects. 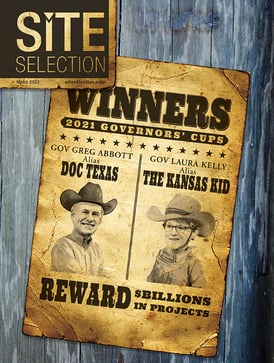 According to Site Selection, "Projects qualifying for inclusion in these facilities races are private-sector capital investment that meets one or more of these criteria: investment of US $1 million or more, creation of 20 or more new jobs or 20,000 sq. ft. or more of new space."

Recognition in the publication highlights the fact that North Carolina has maintained its economic development pace despite setbacks such as supply chain issues and the COVID pandemic.

A real estate report released by the Economic Development Partnership of North Carolina (EDPNC) notes that there were 424 total projects created in 2021. That number includes Business Recruitment Projects and Existing Industry Expansions.

According to the EDPNC, that new location number only includes companies that were considering a new facility to the state (no existing company same-site expansions were included in that data).

More evidence of North Carolina's healthy economy is on display at the North Carolina Department of Commerce website, which touts some impressive numbers on its homepage including: