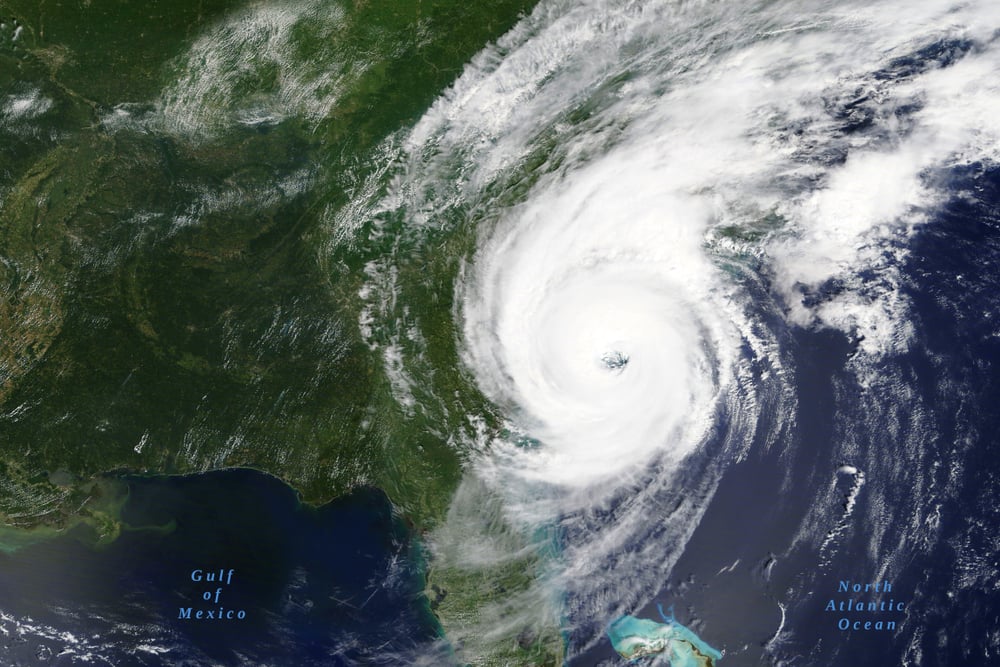 Hurricane season went into effect on June 1, so Northeastern North Carolina needs to be on the lookout for unwelcome company this upcoming summer and fall. Don't be shocked if Danny, Grace, Larry and Mindy — to name a few designated storm names — either swing by or come ashore between now and November 30, which is when the season officially ends.

The National Oceanic and Atmospheric Administration (NOAA) stated on its website in late May that while there's a 60 percent chance of an above-normal season, 2021 is probably not going to be as busy as 2020.

On a cautionary note, Ben Friedman, acting NOAA administrator, said, “Although NOAA scientists don’t expect this season to be as busy as last year, it only takes one storm to devastate a community. The forecasters at the National Hurricane Center are well-prepared with significant upgrades to our computer models, emerging observation techniques, and the expertise to deliver the life-saving forecasts that we all depend on during this, and every, hurricane season.”

As mentioned, last year was especially active. There was a record 30 named storms last year, according to an article by weather.com meteorologist Jonathan Erdman. After going through the list of 21 alternating female and male names, NOAA had to dip into the first nine letters of the Greek alphabet. He added that 11 of those 30 storms made landfall in the United States.

In case you were wondering why only 21 personal names, Russell Lewis for NPR pointed out that the letters Q, U, V, Y and Z are not used “because of a lack of usable names.” Further, storm names are repeated every six years, but if one is especially destructive, that name is retired.

Of this year's names, the first was Ana, who made her debut on May 22 as a subtropical storm. That's defined by NOAA as a low-pressure system that starts over subtropical or tropical waters, according to an article by Dustin Jones for NPR. 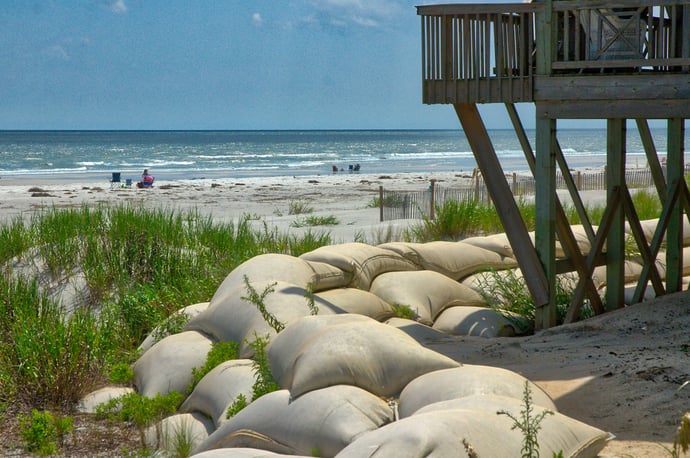 All that said, North Carolina coastal residents (and visitors) are urged to be ready for the season.

NC Secretary of Commerce Gina Raimondo said, “Now is the time for communities along the coastline as well as inland to get prepared for the dangers that hurricanes can bring. The experts at NOAA are poised to deliver life-saving early warnings and forecasts to communities, which will also help minimize the economic impacts of storms.”

RELATED READ: Is your business ready for the next North Carolina hurricane?

In Currituck County, there are a number of emergency-related resources, as listed by
ThinkCurrituck.com :

• Currituck Alert - This is the county's mass notification and alerting system.

• Currituck County Emergency Management - A vital link to the public and all emergency services providers.

• Should an evacuation become necessary, Currituck County's Emergency Management provides a way for Corolla businesses to get reentry permits. Local businesses can visit www.currituckreentry.com as a convenient way to get those permission slips for their employees. These are needed to return to Corolla after an evacuation. You can also call (252) 232-2115.

• Currituck County Website - Disaster-related messages will be posted here during an event.

Also, visit FEMA’s Ready.gov to be prepared for the start of hurricane season and the National Hurricane Center’s website at hurricanes.gov throughout the season to stay current on watches and warnings.