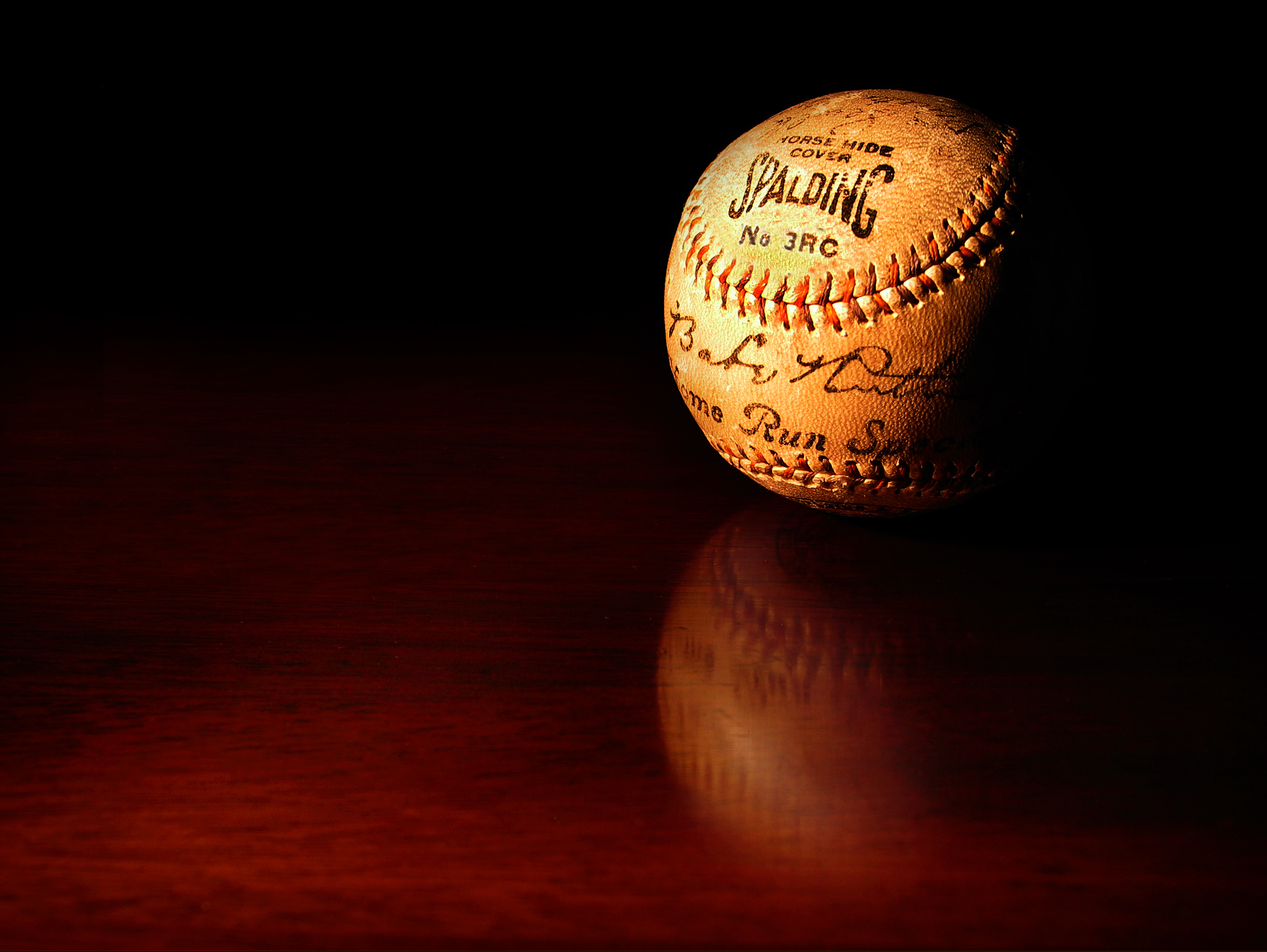 What Babe Ruth Can Teach You About Teamwork in Economic Development 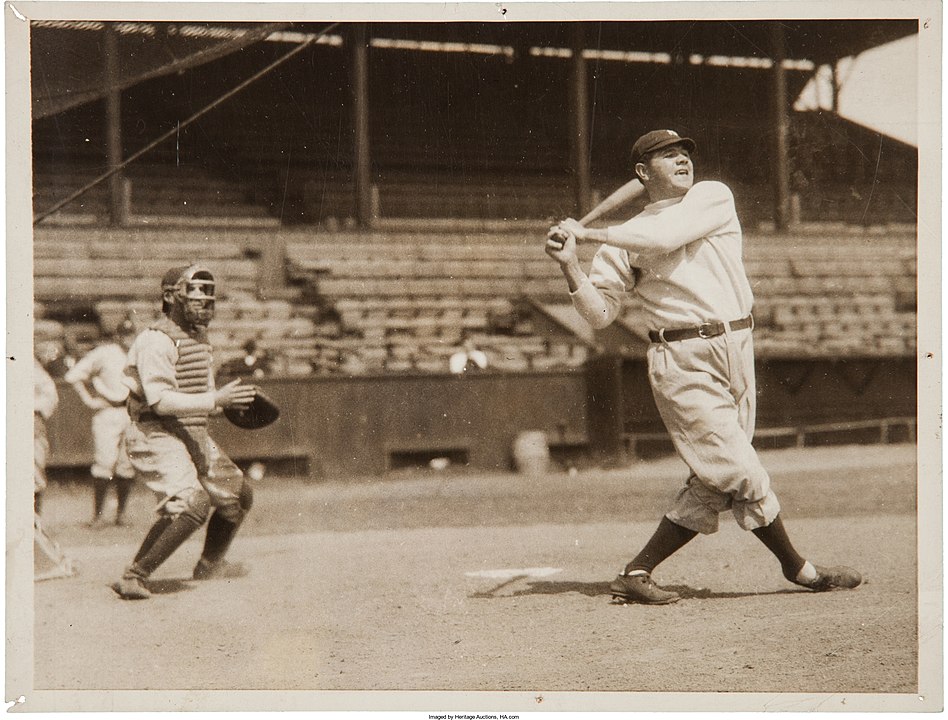 You have to feel sorry for any pitcher who faced “Murderer’s Row.”

That was the nickname given to the legendary lineup of batters on the 1927 Yankee roster which included Lou Gehrig and Babe Ruth.

That year, the team from New York took home the pennant and smashed all kinds of major league records along the way. They finished with a record of 110-44, scored a total of 975 runs and hit .301 as a team.

After more than a century of baseball, sports journalists and fans still consider them the greatest team to ever play the game. So what can Babe Ruth and the 1927 Yankees teach us about economic development?

If you play as a team, you win as a team.

What’s that? You never considered economic development to be a team sport? That’s completely understandable. Lots of people have been led to believe that really big deals are won and lost by individual effort.

But Babe Ruth wasn’t the only man on the field and there are no lone wolves in economic development.

As an economic developer, I’d love to take all the credit and pat myself on the back for growing the local economy single handedly. But nothing could be further from the truth.

Everything that happens, happens because of collaboration.

Even though I’m only a one-person economic development department, I draw on a deep bench that includes everyone from elected officials and county employees to business owners and commercial real estate agents.

And while scoring points in economic development is a little more complicated than sending baseballs over the back wall, there are clear lessons to be learned from the Sultan of Swat. 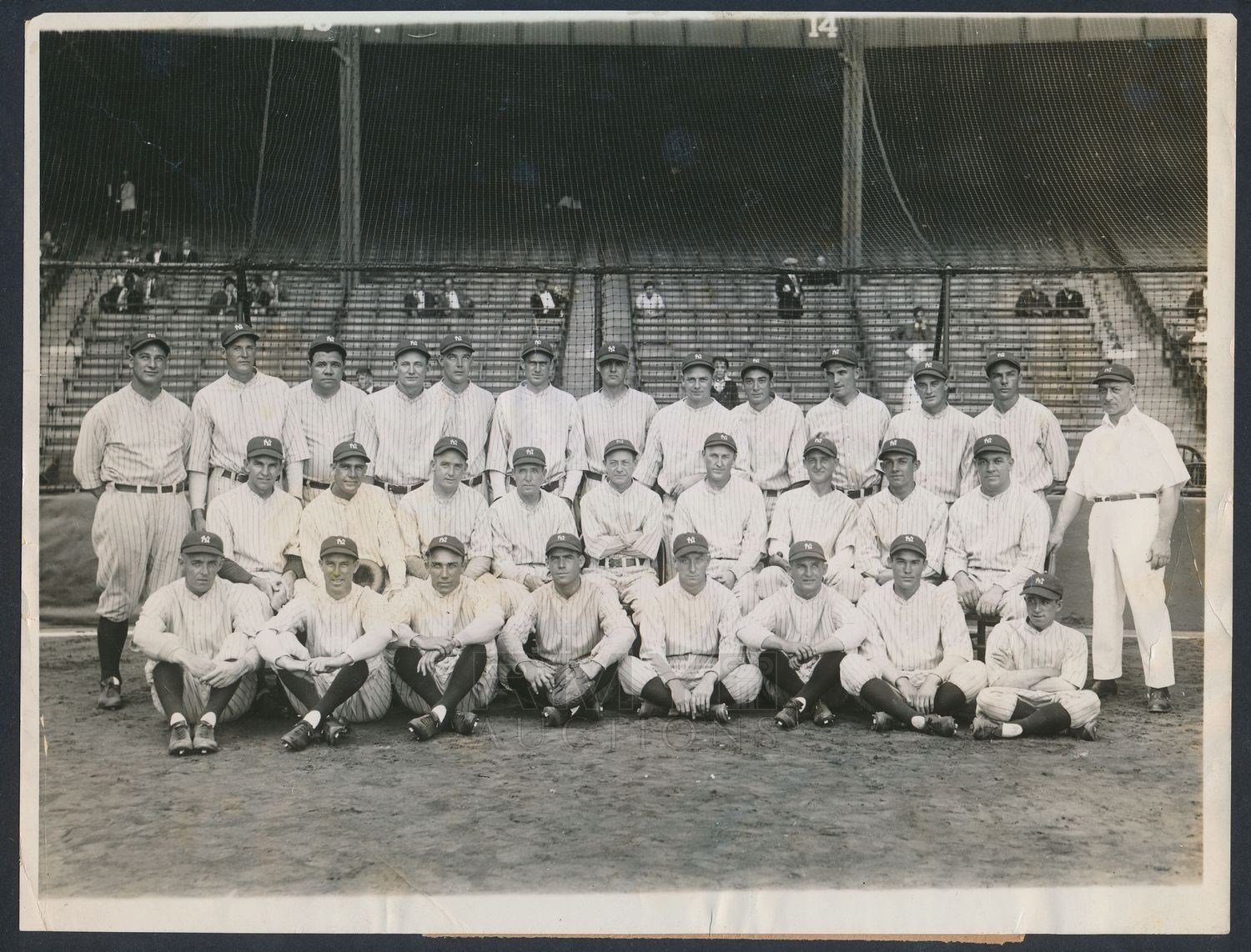 Lesson #1 - You can’t do everything by yourself

“Baseball always has been and always will be a game demanding team play. You can have the nine greatest individual ball players in the world, but if they don't play together the club won't be worth a dime.” - Babe Ruth

Babe Ruth was one of the biggest stars in 1927. His salary was more than four times higher than the next best-paid Yankee player. But he knew that it took more than star power to win baseball games. It took teamwork.

He relied on the other eight players, whether they were on offense or defense. He knew that if he struck out or a pitcher passed him over, Lou Gehrig was right behind him to pick up the slack.

Economic developers could not do their job without a support network.

More than 75% of the opportunities that I deal with come from somewhere (and someone) else. Leads come from casual conversations or emails. A phone call about one issue might lead to a discussion about some unrelated opportunity. An elected official passes on a question from a constituent or shares information at a meeting.

Those are the kinds of interactions that put projects into motion. Tiny handoffs. Helpful assists.

I’ve never answered a phone call from a major corporation, retail outlet or developer that was excited and anxious to show up with a golden shovel and a trunk full of cash. Economic development just doesn’t work that way.

Business growth happens when key players in a locality work together to share information, insights and opportunities.

Who are the “key players”? Anybody and everybody who lives and works in an area that they want to see prosper. 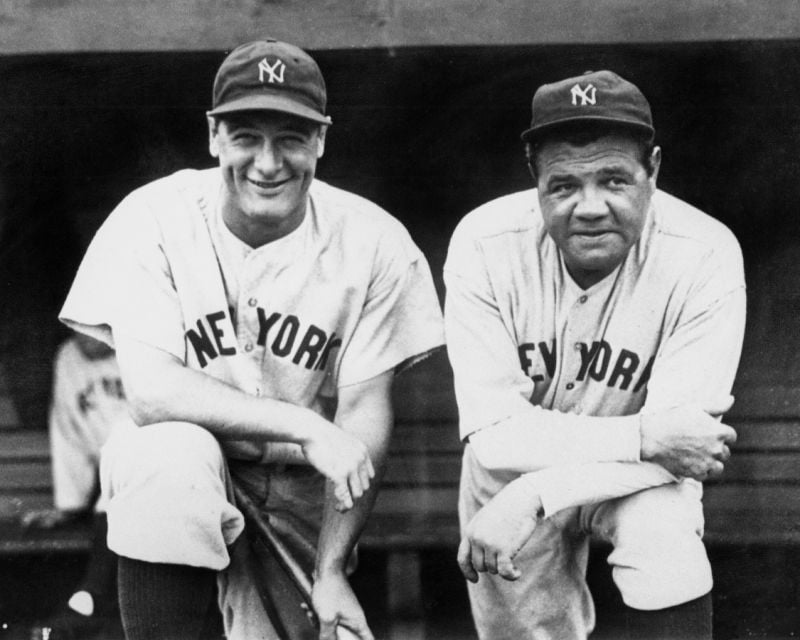 The Yankees had one goal: to win games. They were all on the same page about this. There were no secret agendas, no ulterior motives. Every time they suited up and took the field, they were there to score more runs than the other team.

And they did, game after game and week after week.

Talent and focus make for a powerful combination. After beating the Washington Senators 21-1 in July of 1927, that team’s first baseman said, “Those fellows not only beat you but they tear your heart out.”

How does this apply to economic development?

Success comes when everyone is invested in putting points on the same scoreboard.

Even though only one department can claim the “official” job title, I believe that everyone who lives and works in a locality is an economic developer. Maybe you didn’t realize it until now, but you are.

Feel free to add it to your Linked In profile or update your business cards.

Seriously though, think about it this way…

Residents want low taxes, great services and an exceptional quality of life. Business owners want the same things, PLUS an environment that helps their company grow. Elected officials? They want all those things, PLUS steady revenue, high employment and a solid infrastructure.

Those are the EXACT things that economic developers want to achieve by helping to grow local businesses and attract outside companies and investment.

We are all on the same team and collaboration is our most powerful tool. 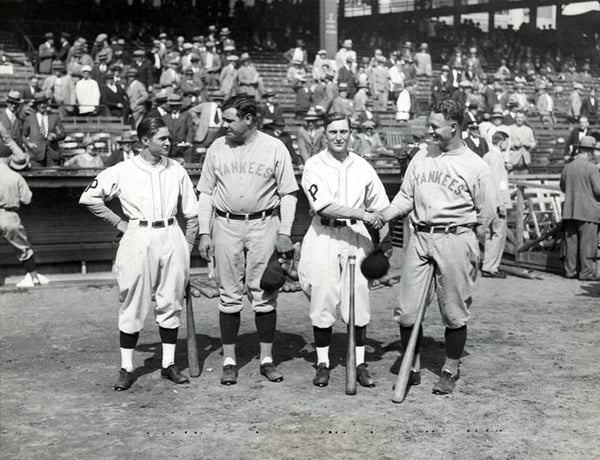 Lesson #3 - On great teams, there is no such thing as a weak link

“I'm glad that I've played every position on the team, because I feel that I know more about the game and what to expect of the other fellows… It's a pity some of our critics hadn't learned the game from every position.”  - Babe Ruth

Their powerhouse hitters were feared throughout the league. But the 1927 Yankees couldn’t have won as much as they did without an equally formidable defense.

When they weren’t swinging for the fences, the team was fielding, catching and striking out the competition. And Babe was right there with them in the outfield.

The Bambino was such a team player because as a young man at St. Mary's Industrial School for Boys (in his home town of Baltimore) he got to experience the game from all angles. His coach and mentor, Brother Matthias, made playing every position a requirement.  Ruth credits those lessons with making him a much better player.

In some ways, economic developers have a similar advantage.

I get to play the game from all kinds of positions.

The good news is that it never gets boring. But the tricky part comes in keeping up with the constant demand from every direction. The truth is that I could never do it without help.

Yes, you have to feel sorry for any team who faced off against the 1927 Yankees. They were nine of the very best ever in baseball. But if you’re an economic developer who can master the art of collaboration, you could be looking at a starting lineup in the thousands.

Talk about having all your bases covered… 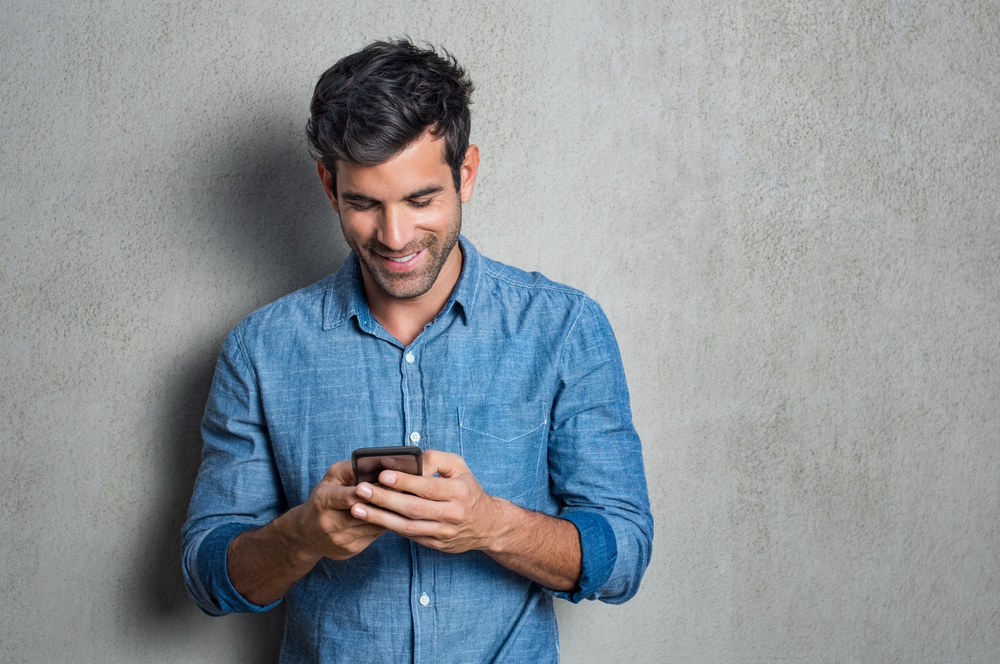 What position can YOU play in economic development?

"I never think about whether it's a curve or a fast one that's coming. I simply get set—and if the ball looks good, I sock it."
- Babe Ruth

I love the uncomplicated approach. Keep it simple, right?

So what can you do if you want to “join” the economic development team? The easiest way to get started is to get in touch. Give me a call. Shoot me an email. Introduce yourself at the grocery store.

Share ways that we can help grow the local economy. Help spread the word about why companies should “Think Currituck.” Let’s work together to make this a better place to live.

And let me know how I can help you.

If you’re a commercial real estate broker, let me know about your available inventory or get in touch if you have a client looking for something specific.

If you own a business, maybe you need a new location. Maybe you need more employees or some great local resources. Or maybe you just need some advice on getting more people to walk through the front door.

Helping you grow is part of my job description.

Previous Story
← North Carolina Companies in the Fortune 500
Next Story
What is Quality of Life? And How Can Economic Development Improve It? →