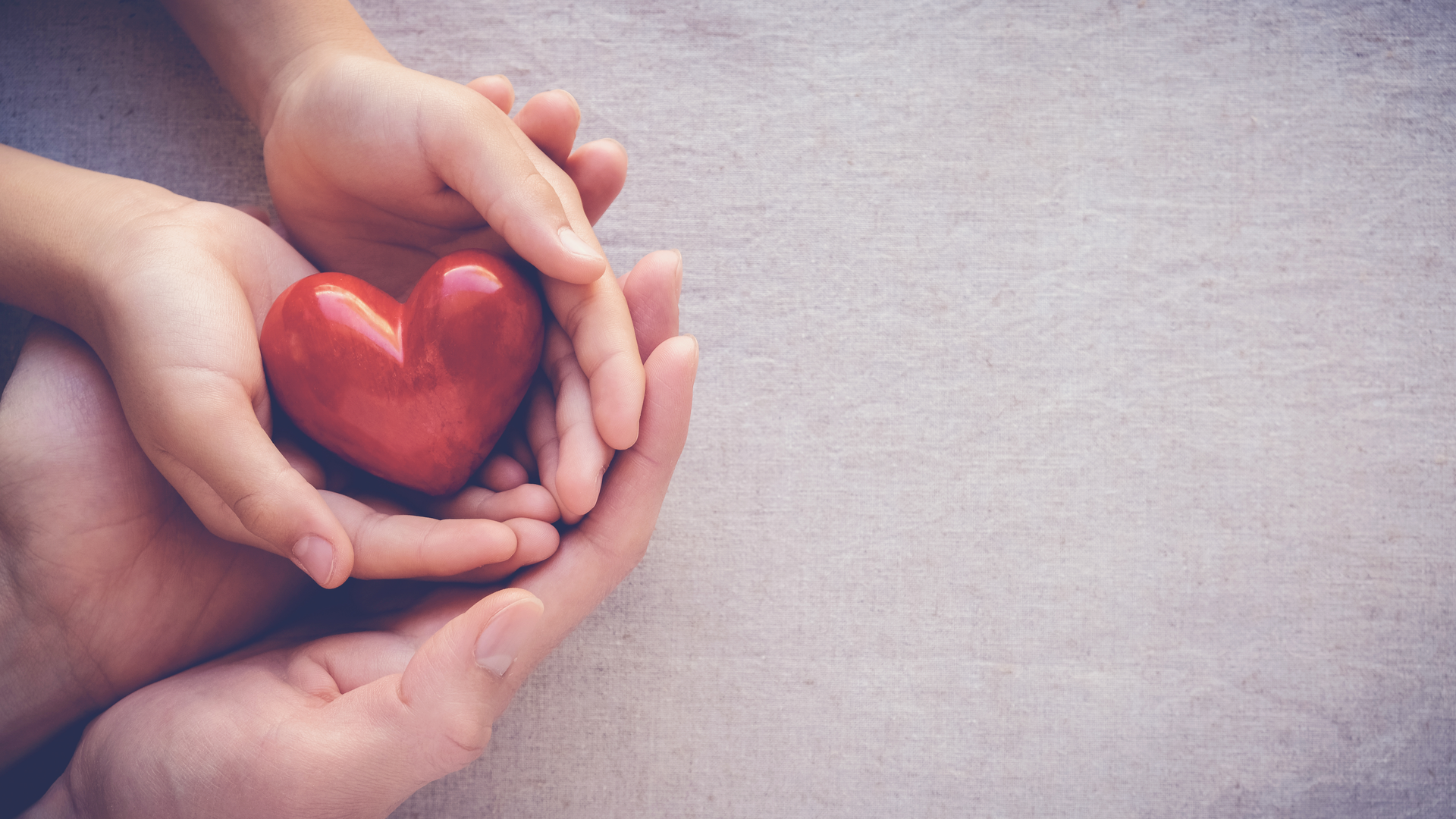 Jenn Brooks is the owner and care provider at Brooks Family Childcare, located in Currituck, NC

How long have you been in business in Currituck County?

Can you describe your business?

Brooks Family Childcare is an in-home daycare serving children from birth to 5 years. We are open Monday to Friday from 7:30am to 3:30pm.

Can you talk about when/why you made the decision to start your own business?

Before I became pregnant, I was a teacher and I truly believe it’s my calling. Teaching is very fulfilling to me but I’ve always had the dream of opening up my own childcare service in a smaller, more intimate environment.

Shortly after becoming pregnant, the pandemic hit and it became impossible to plan for the future when the day to day was so unknown. We realized there was a greater demand for childcare now more than ever and that was the push we needed to take the first (of many) steps to opening Brooks Family Childcare—a small, safe place for kids to play and learn.

Are you from Currituck?

Technically from Camden, but at this point I’ve lived in Currituck for just as many years, if not more.

What are the biggest rewards?

One of the greatest rewards about working with children is forming the relationships with the child and their families. Studies have proven that a positive, healthy relationship between the caretaker and parents improves the child’s social and emotional well-being.

What sets you apart?

As a new parent, I know the importance of picking the perfect person to care for your child. It can be scary and overwhelming. My promise to families is to provide the highest quality care to your child, care for your child as my own and to partner with you to ensure the overall healthy development of your child.

← Back to Small Business Spotlight