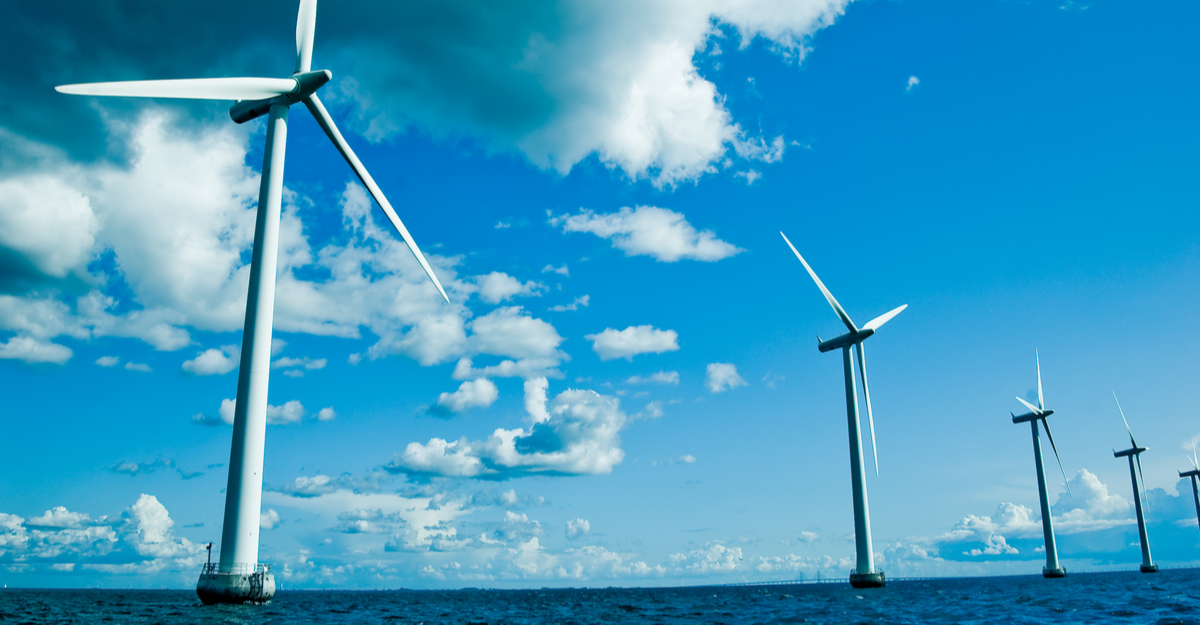 Construction of a 2.5-gigawatt wind farm off the coast of North Carolina's Outer Banks is now one step closer to becoming a reality. But even more impressive is the promise of a $2 billion windfall to the regional economy and hundreds of new jobs.

On December 11, Avangrid Renewables submitted a Construction and Operations Plan (COP) to the federal Bureau of Ocean Energy Management (BOEM). The paperwork is meant to secure a permit for the first phase of the company's ambitious Kitty Hawk Offshore Wind project.

If all goes according to schedule (and plans), phase one construction will begin in 2024. Phase one will have the capacity to generate approximately 800 megawatts of electricity. The wind farm will be located about 27 miles offshore from Corolla and cover an area of about 122,405 acres.

Avangrid Renewables estimates that the project could be complete by 2030.

“We’re proud to be the first to submit a federal permit for a commercial scale offshore wind project in Virginia and the Carolinas,” said Bill White, Avangrid Renewables’ head of U.S. offshore wind. “Kitty Hawk Offshore Wind will deliver clean energy to customers in the region and significant economic benefits and quality jobs for decades to come.”

While Avangrid could be the first commercial-scale offshore wind project off the U.S. mid-Atlantic coast, they won't be alone in the ocean.

Dominion Energy built a 12-megawatt pilot project off the Virginia coast with two test turbines that came online in October 2020. Their Coastal Virginia Offshore Wind (CVOW) pilot project was the first offshore wind farm to be approved by the Bureau of Ocean Energy Management (BOEM) and installed in federal waters, and only the second constructed in the United States.

Dominion Energy has plans to grow their farm to deliver 2.6 gigawatts of electricity by 2026. 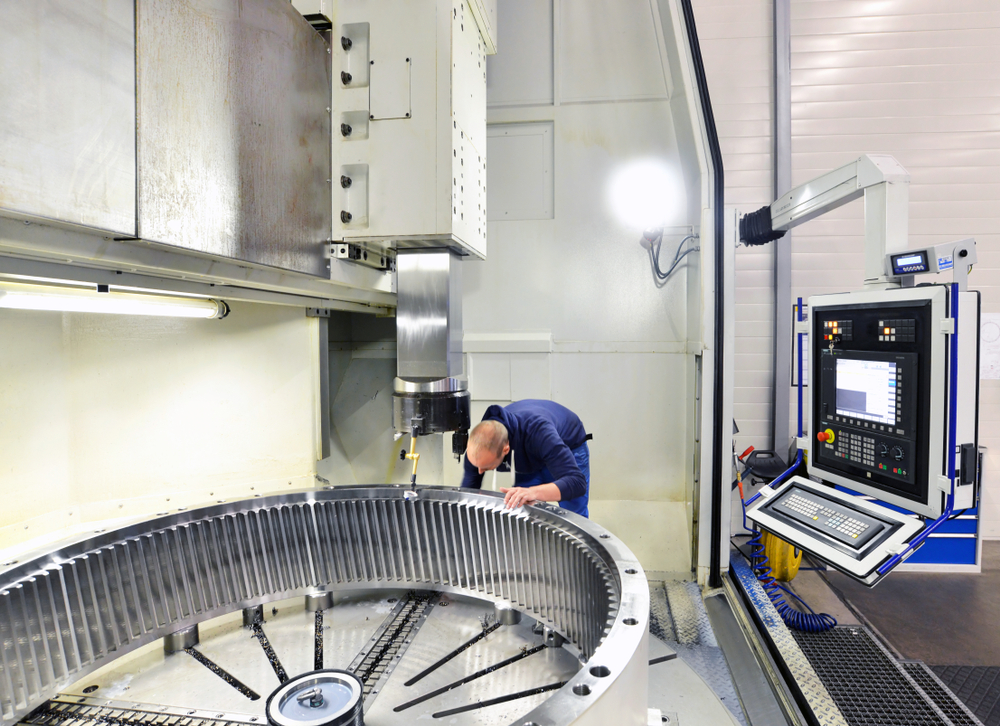 All this offshore activity promises a huge economic windfall for the region.

According to an economic impact study (EIS) conducted by the Public Strategy Group, Kitty Hawk Offshore Wind will deliver substantial "economic activity and employment opportunity in the region."

The EIS reports that "Once construction is complete, and the project operational, Kitty Hawk Offshore Wind operations is projected to support a total of 929 jobs in Virginia and North Carolina (193 full-time direct jobs, plus 736 indirect jobs), of which 830 jobs will be in Hampton Roads. These jobs will include turbine generator technicians, welders, vessel managers, and CAD technicians."

When complete, Kitty Hawk Offshore Wind is expected to have a total generation capacity of up to 2,500 megawatts, or enough to power 700,000 homes – approximately four times the number of households in Virginia Beach -- with clean energy.

READ more about the project at www.kittyhawkoffshore.com