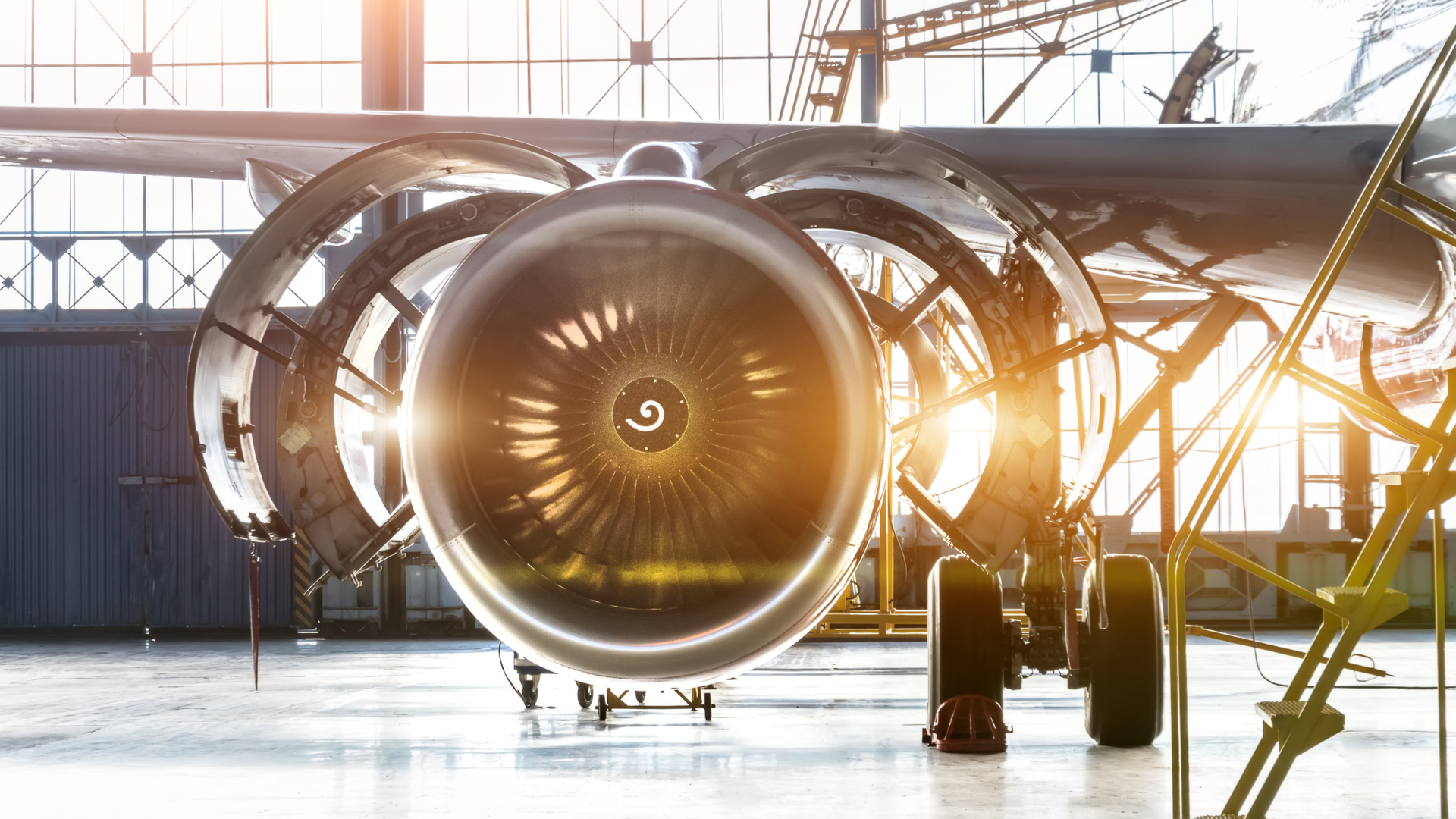 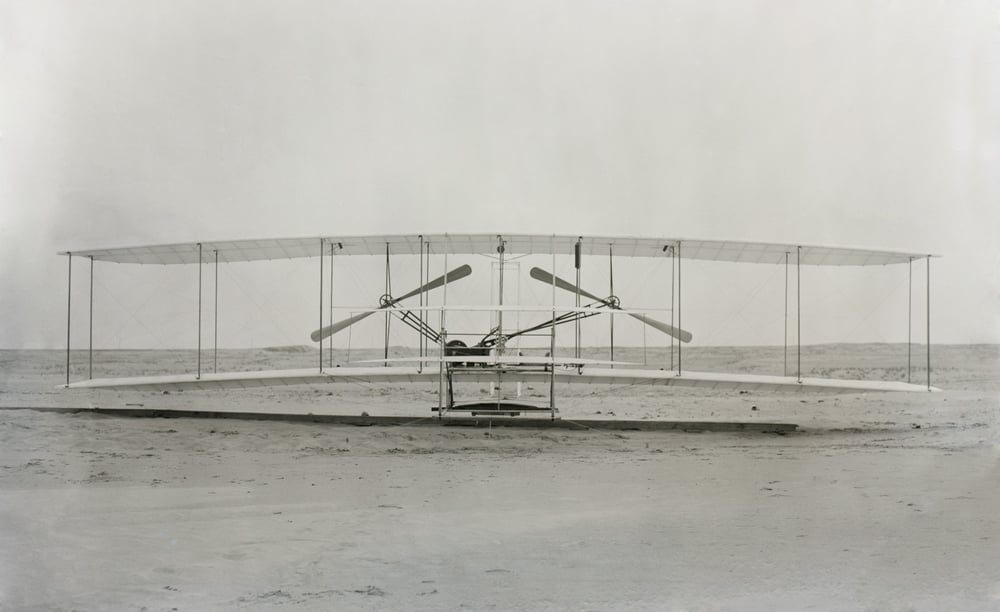 North Carolina is on modern aviation’s first page of history.

In 1900, brothers Orville and Wilbur Wright chose the Outer Banks as the place where they’d perfect the art and science of flight. Kitty Hawk’s wide beach dunes, steady winds, and relative isolation at the turn of the century were ideal ingredients for their work.

Their incredible achievement on December 17, 1903, in Dare County, made the Northeastern North Carolina community part of world history.

The Wright brothers had no idea how much their 12 second, 120-foot-long flight would change the world and birth a new industry.

Here’s a roundup of some of the state’s top aerospace companies based on global revenue:

About: In 2019, Lockheed Martin had about 485 North Carolina-based employees who worked at 25 facilities across the state. The company said its in-state payroll totaled $39 million. North Carolina represented $220 million in sales. 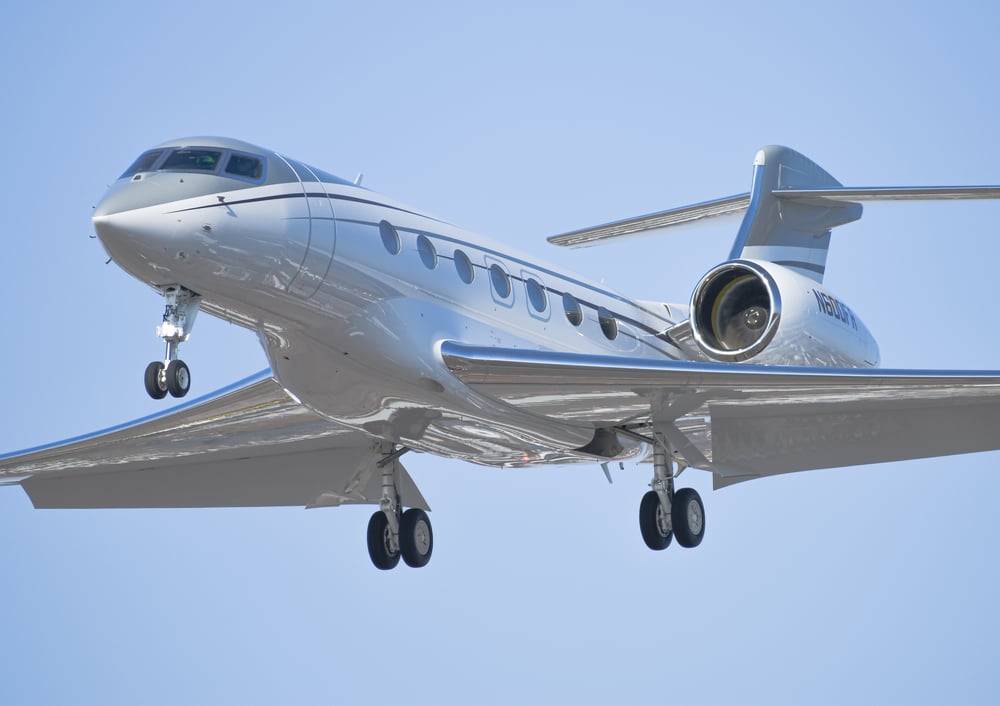 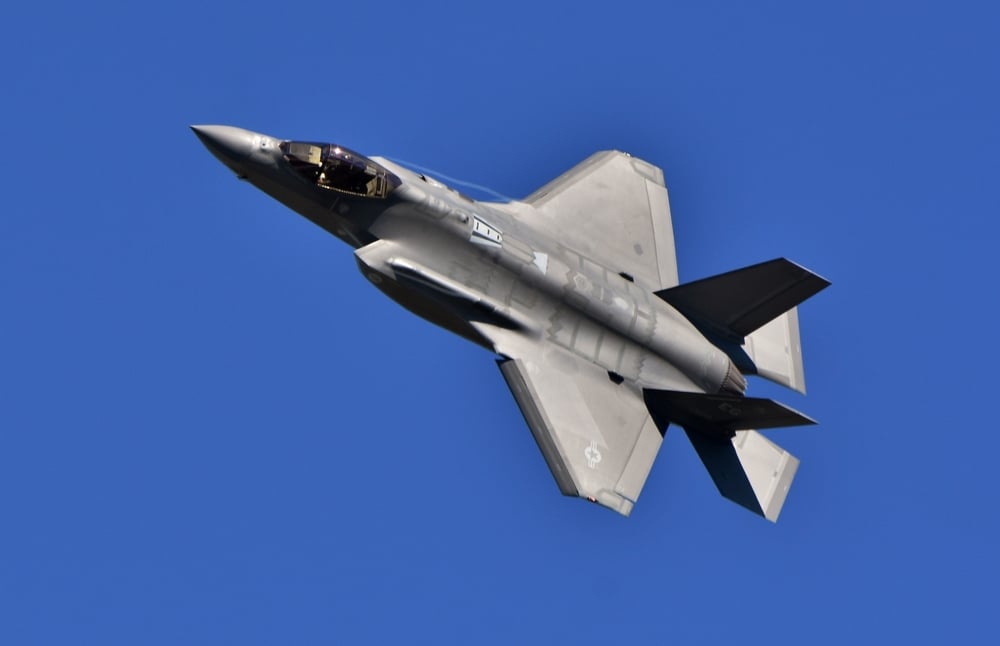 About: Northrop Grumman’s history dates to the early 20th century. The company got its start building military aircraft. In the decades since, Northrop Grumman grew to have global influence. Part of this growth came through acquisitions of more than 20 companies, including Westinghouse and Orbital ATK.

The company’s products include the A-10 Thunderbolt and the B-2 Stealth bomber aircraft. Northrop Grumman also manufactures the F-35 Lightning II (pictured). The company also produced the T-38 Talon. Northrop says more than 72,000 US Air Force pilots were trained in the Talon. It’s been in the sky for over 60 years.

About: Although most people might recognize the name Honeywell from seeing it on HVAC system thermostats, home air purifiers, or space heaters, the company has a large, diverse product line. The company has continuously evolved since its founding in 1906.

Today, Honeywell makes products in about 10 sectors. These include building products, safety products, industrial chemicals and materials, and sensors, switches, and control systems. The company announced the relocation of its global headquarters to North Carolina from New Jersey in 2018. Honeywell will occupy a 23 story building in Charlotte’s Uptown city center district and plans to employ about 750 people. 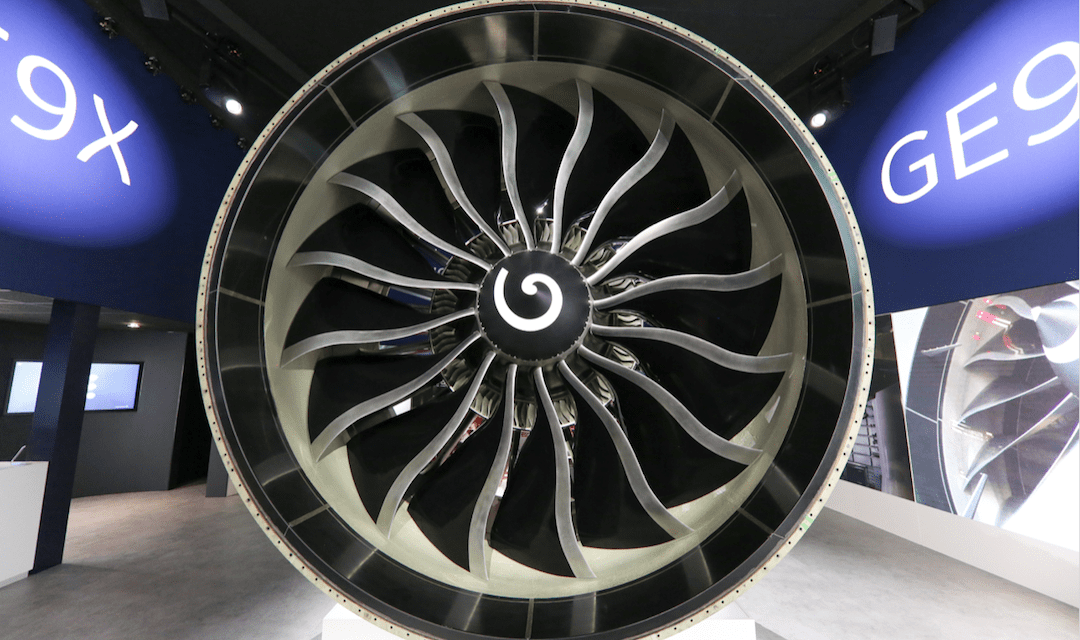 About: GE Aviation’s history goes back more than a century to 1917. That year, the company accepted a challenge from the federal government to build a turbosupercharger for piston-driven aircraft engines.

GE continued to produce aircraft engine turbosuperchargers through World War II. The company claims many firsts in aerospace and aviation, including developing the first jet engine, and the world’s first high bypass turbofan jet engine, which are standard equipment on modern civilian and military aircraft.

GE engines have powered familiar civilian planes, like the Boeing 747, the Airbus A330, and the McDonnell Douglas MD-11. The company’s aviation division employs about 40,000 worldwide. The GE9X holds the current world record for the largest and most powerful jet engine. 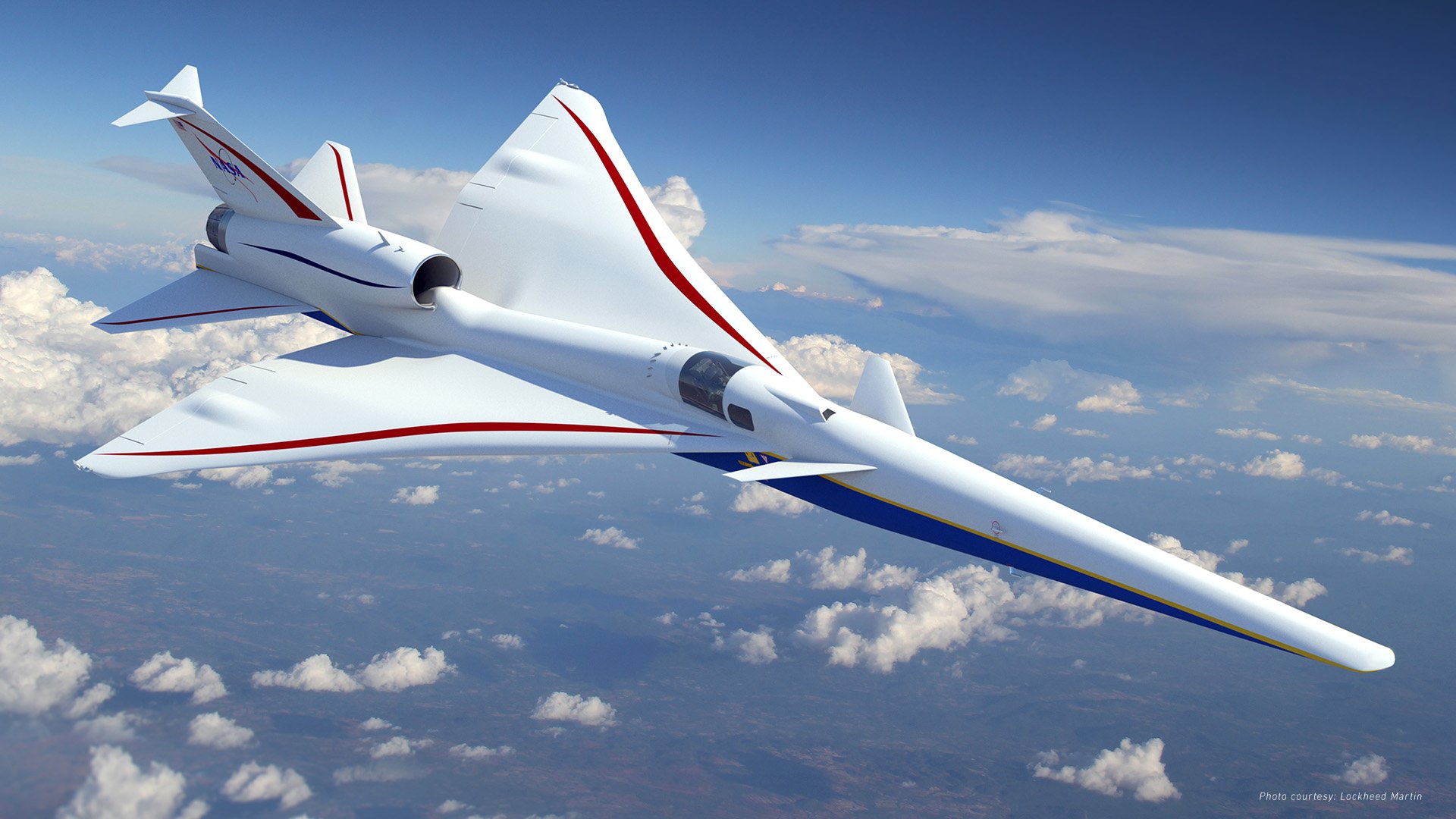 Its military products include intelligence, surveillance, and reconnaissance technologies. Collins Aerospace is also a global provider of commercial and military helicopter systems. The company equips helicopters with drive shafts and flexible couplings, and imaging and autopilot systems. 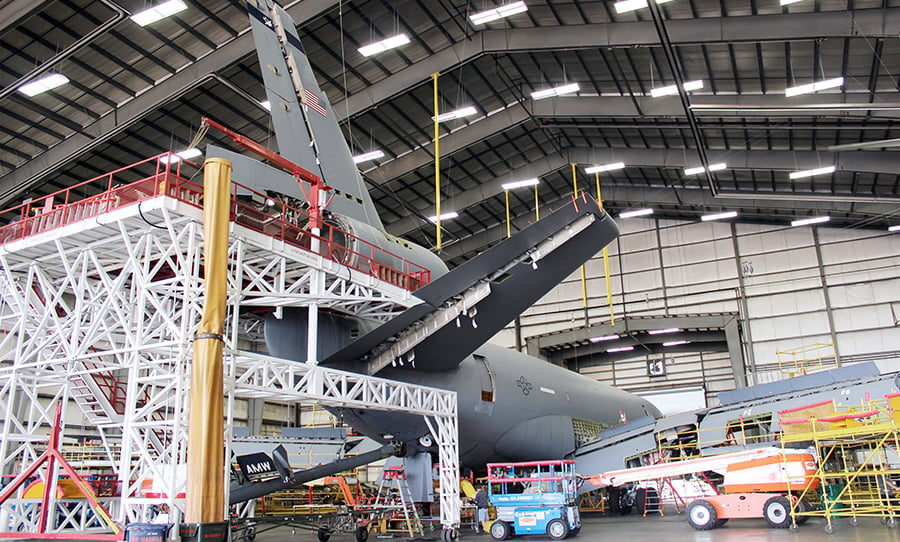 About: Haeco provides products and services for the cabin interiors of commercial aircraft and private jets. The company offers design, installation, and certification services. Haeco manufactures products such as passenger seats and onboard kitchens, lavatories, and aircraft storage products at its headquarters in Greensboro.

Haeco products are on aircraft used by top airlines around the world. The company’s design, production, and certification capabilities can support most cabin seating requirements. One of Haeco’s specialties is collaborating with customers on tight schedules and budgets. 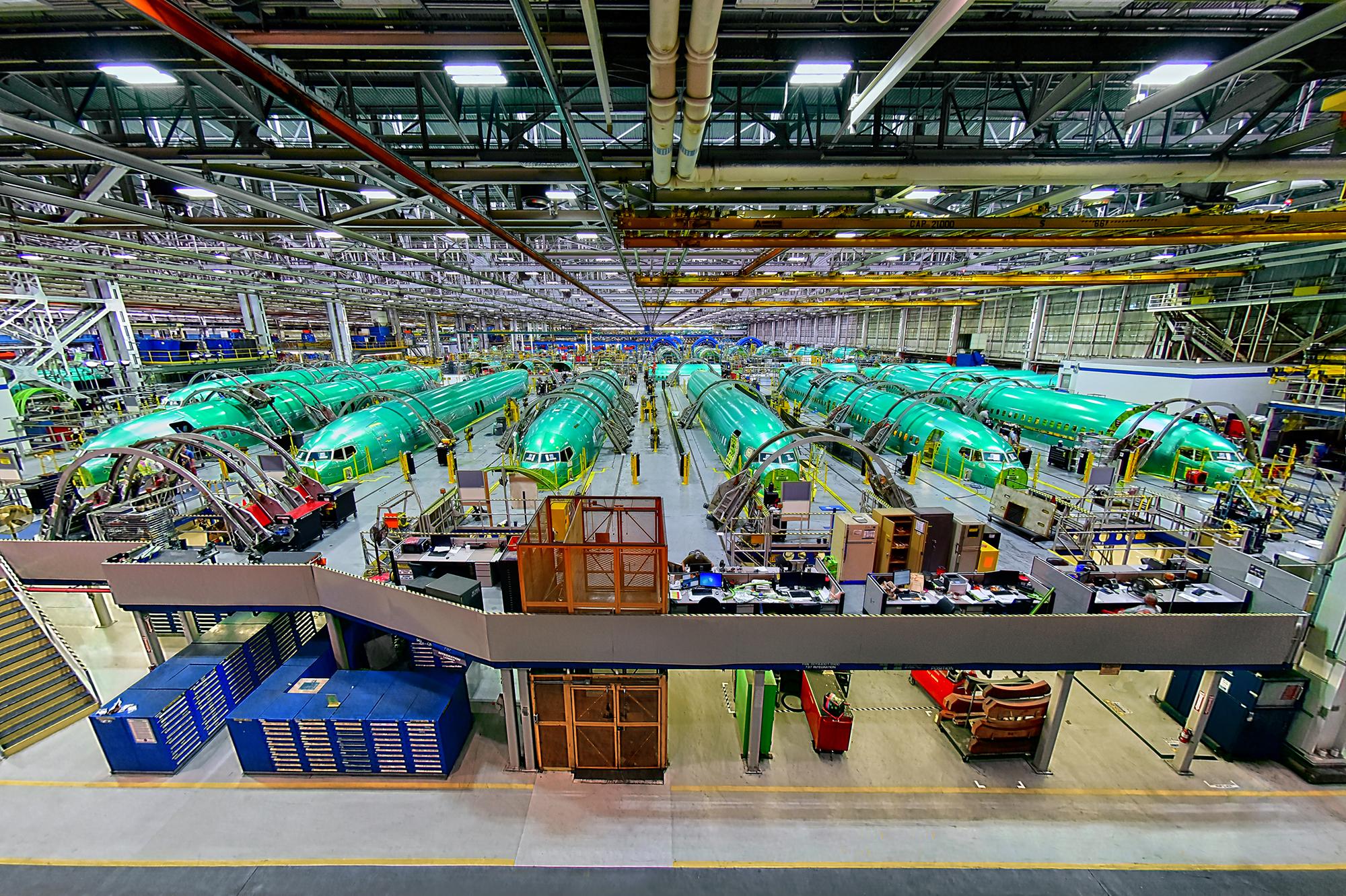 About: Kansas-based Spirit Aerosystems is one of the world’s largest manufacturers of aerostructures for civilian and military aircraft. The company’s specialty is aluminum and advanced composite manufacturing.

Spirit’s history goes back to the early 20th century. The company also has facilities in the U.K., France, Malaysia, and Morocco. Spirit has grown since 2005 by acquiring other aerospace companies. It also expanded its engineering and manufacturing operations. Spirit opened its North Carolina facilities in 2010. 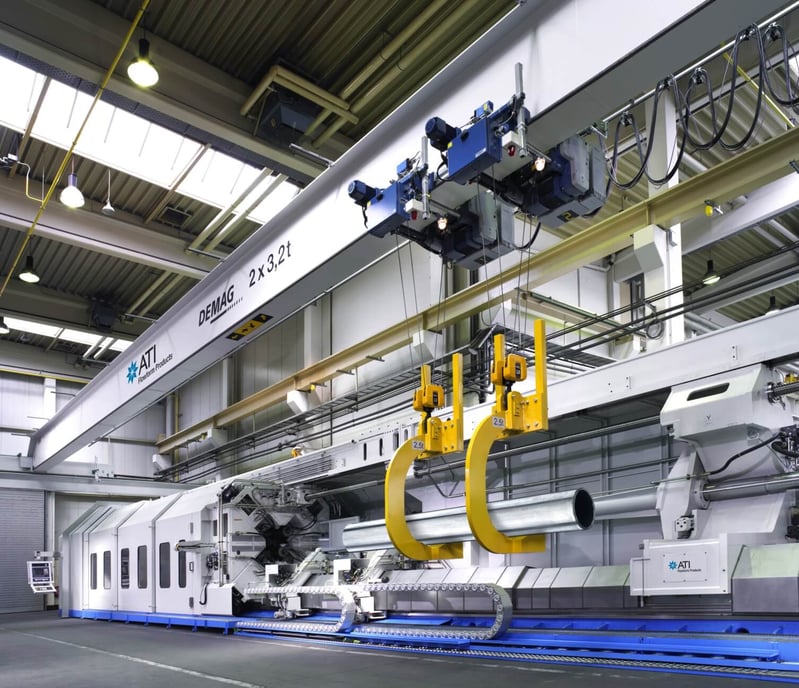 About: This company has roots in the American Revolution era. Pittsburg-based Allegheny Ludlum was part of the city’s legendary steel industry. Its heritage included casting cannonballs to fight the British.

In 1996, California-based Teledyne merged with Allegheny Ludlum Corp. Teledyne was a growing company with interests in the electronics, aerospace, industrial, and consumer product areas. It was established during the tech boom of the 1960s. The corporate structure that emerged from this union, Allegheny Teledyne Incorporated, developed into Allegheny Technologies Incorporated, or ATI. 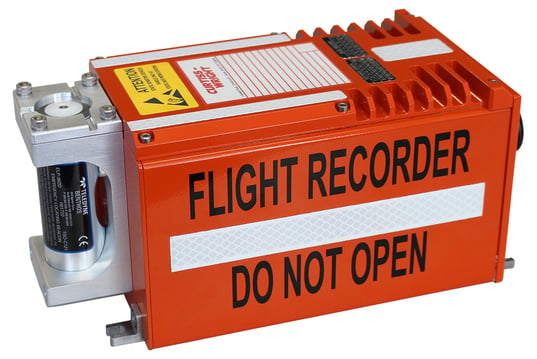 About: Curtiss-Wright traces its history to three aviation pioneers — Orville and Wilbur Wright, and Glenn Curtiss. In 1929, the companies they founded merged to form Curtiss-Wright. At the time, it was the largest aircraft company. Today the company provides highly engineered, technologically advanced products and services in several industries, including aerospace.