The dead giveaway is the acres of farmland, thick forests and rolling plains.

But more rural localities are finding that they need to reinvent themselves to keep up with the demands of the modern economy.

They need to adapt for the future, but they feel that they’re at a disadvantage: they are more remote with fewer people and less infrastructure. They race to catch up with nearby suburbs and cities, but can feel like they’re fighting with one hand tied behind their back.

But the truth is that they actually have advantages that no big city can beat.

Once they understand and use those economic development superpowers, they can become unstoppable. 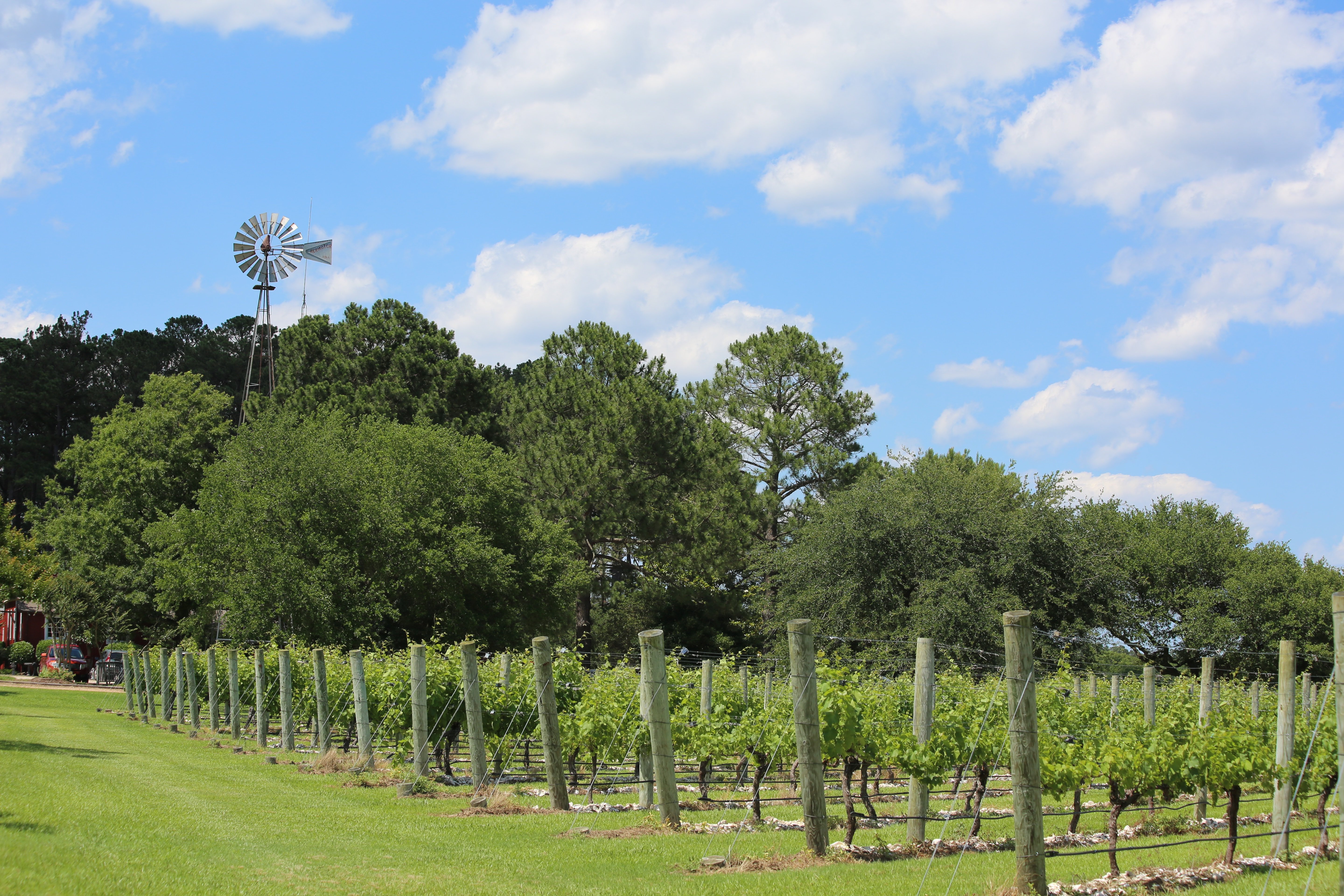 What exactly is "rural"?

By definition, rural refers to “a geographic area located outside towns and cities.” That means the term covers more than just cornfields, tractors and cows.

America is a big country. Areas outside of towns and cities? That can include everything from wetlands and forests to deserts and mountains. In Alaska, rural can mean arctic tundra. In Hawaii, it’s tropical rainforests.

Here in Currituck County, North Carolina, it’s farmland and the stunning beaches of the Outer Banks.

While rural regions may be considered economic (and sometimes geographic) outsiders, the numbers tell a different story.

Not too shabby, right?

Cities and suburbs still have the edge when it comes to economic activity. Business still thrives in the downtowns and vibrant residential and commercial communities that spread out from the city centers.

But in many ways, those places can get stuck. They can get crowded, expensive and overdeveloped. They run out of options.

Rural communities, on the other hand, are flush with possibility. If they embrace that sense of potential and promise, great things can happen.

They also need to remember the Three C’s: Creativity, Community and Connectivity.

Don’t wait around for someone to save you.

Putting all your eggs in one corporate basket is the same mistake that places all over America are still paying for today. Charming  towns that fell apart once the textile mill closed town. Whole communities lost after the auto industry stumbled.

These days, community leaders might bet it all on tech saviors like Amazon, Apple, Tesla or Google to save their local economies.

They need to cut it out. Rural communities need to quit investing in old-fashioned business attraction strategies. Don’t even bother phasing it out. Suck it up and go cold turkey.

Smokestack chasing, whale hunting or whatever you want to call it, is expensive, time consuming and counter-productive.

All that effort and attention should be invested in the development of your local entrepreneurial ecosystem. Empower and encourage the business owners in your own backyard. Instead of trying to attract the next big thing to your town, help someone build that big thing from scratch.

Technology has leveled the playing field. Global businesses can be launched from living rooms. Fortunes can be made with laptops and smartphones.

Economic development needs to encourage entrepreneurs. Start-ups need access to resources, sources of capital and someone who can help them navigate through the launching of a company.

The biggest growth in jobs comes from new companies and existing businesses that expand.

Rural economic developers also need to help expand the perception of what defines an “entrepreneur.” Sometimes it will be someone who tinkers in their garage and invents the next great kitchen appliance. But more often, it will be the current business owner who finds a way to expand or build on their existing model.

Developing your local entrepreneurial ecosystem may be the single most important project for rural economic developers. You don’t need skyscrapers and subways to launch a great start-up. Sometimes all you need is a good idea and the support of a few hundred friends and neighbors.

Luckily, rural communities have that covered too. 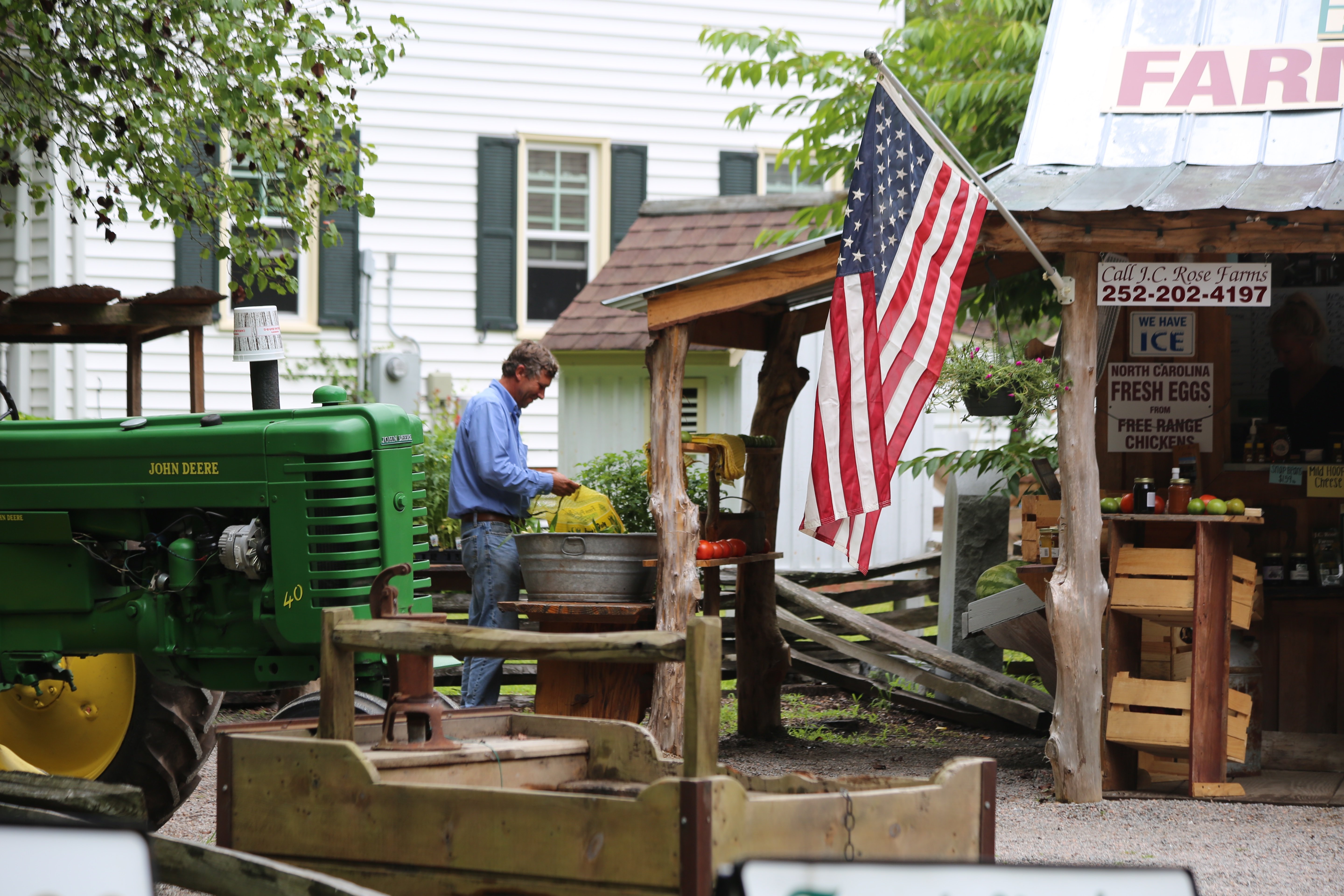 The greatest asset of any rural community has to be its people.

Most rural places are made up of two kinds: people who have always been there and people who chose to come later.

Some folks move to the country to get away from it all. They seek the remoteness of rural America. They prefer life on a more manageable scale.

My wife and I chose Corolla for a million different reasons. One of them was the ocean and another was because it wasn’t the Washington DC metro area.

Everybody has their own backstory, but I can say from experience that people who live in rural areas seem extra invested in the place they call home. They are passionate and protective. And when it comes to helping their neighbors, they do so without thinking twice.

Tapping into that deep well of small town pride can be a powerful thing. Find a way to create connections between the businesses that are thriving and those that are just beginning. Startup networks, mentoring programs and business incubators work just as well in rural North Carolina as they do in the Research Triangle.

That said, if you’re serious about growing an entrepreneurial ecosystem, don’t draw the line at your own borders.

No matter how many miles lay between a rural county and the main drag of the big city, the two are always connected. Which is not a bad thing.

Building a network between big-city resources and small town projects creates a win-win situation for both parties. It opens new markets, unlocks new sources of funding and creates a wider customer pool.

Here in Currituck County, we sit just over the border from Virginia Beach, the largest city in the Commonwealth of Virginia. Thousands of our residents travel to work in the Hampton Roads region every day. The business resources we share with our northern neighbors are key to our current and future success.

But apart from the valuable relationships between communities, there’s another literal connection that may be even more important. 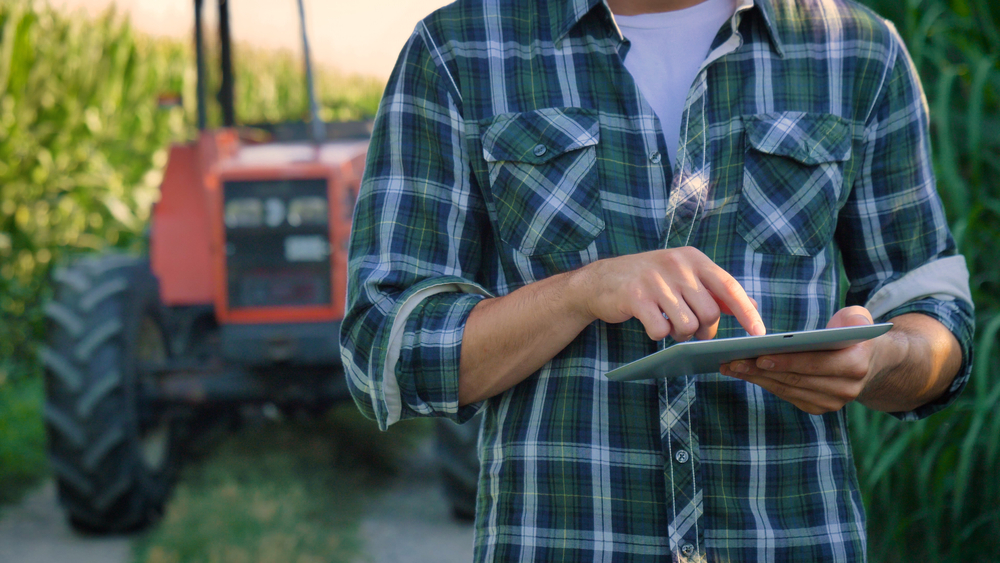 You can’t compete without a connection.

Broadband internet service is table stakes when it comes to being competitive in any part of the global marketplace.

Think about it, you can’t even sell baseball cards on eBay without a decent internet connection. Any kind of business in the modern era demands a reliable and robust pipeline to the world wide web. There’s no debate about this.

Unfortunately, most rural communities are working hard to catch up.

Approximately 39% of the U.S. rural population, or 23 million people, lack access to “fast” broadband internet service—as defined by the Federal Communications Commission—compared with 4% of urban residents.

That creates a serious handicap when it comes to competing.

Lack of connectivity might even be a bigger issue than we think because the FCC data doesn’t get more granular than census blocks. Within those census blocks, internet access can vary quite a bit. The real kicker? In rural counties, even if your closest neighbors have broadband... that doesn’t guarantee that you’ll have any!

In many ways, broadband connectivity is the most essential of the rural economic superpowers because it makes the others possible. But here’s the twist: if a rural locality lacks broadband, sometimes they need to use creativity and community to get it.

Because building rural networks is more complicated and costly for big providers, more counties and towns are bridging the digital divide with less conventional, public-private partnerships. They apply for grants, they recruit smaller companies to explore fixed wireless options.

They do whatever it takes to get connected.

The evolution of the rural economy

Rural communities have more opportunities for economic growth than ever before.

While traditional industries have changed, there are still ways to thrive in agriculture and farming. Innovation and technology have leveled the entrepreneurial playing field. The internet has connected the world.

Even someone in “the middle of nowhere” can get anywhere with one click of the mouse or swipe of the finger.

Revitalization can happen as long as rural communities: embrace what makes them unique, double down on their creativity, rally community support and provide local businesses the tools they need to succeed.

These Stories on Rural Development

Land for Sale in North Carolina: Guide to Finding the Perfect Property